Social recruiting stands for a new type of personnel search, which takes place in social networks and on the basis of personal relationships. A fun way to find a job. 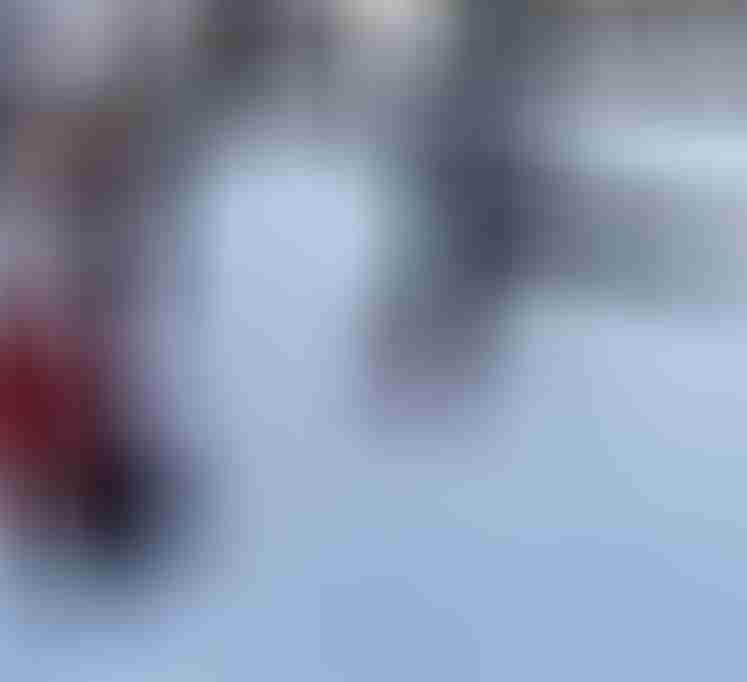 Before the social recruiting innovation

It used to be easy: if you were looking for a job, you took a look at the job advertisements, usually in the local newspaper. and Company knew exactly where to place your job advertisements in order to get the attention it needed.

But the picture has changed: Today there are numerous job exchanges and many other possibilities to place vacancies: Online job exchanges shoot like mushrooms from the ground and also Social networks are increasingly also to the job brokerage.

Lateral thinker and Berufebilder author Axel Haitzer, shows what a job advertisement could look like with the search for absolutely suitable applicants: Namely using the example of the Antarctic researcher Sir Ernest Henry Shackleton, who made 1900 men for a dangerous journey against minor Payment searched with an uncertain outcome - and also found:

Why are the formulations often so spongy?

He is said to have received more than 4000 applications. If Shackleton had formulated a spongy advertisement according to the current pattern, Haitzer concludes, but certainly a lot of unsuitable candidates would have applied - and Sir Ernest Shackleton would have wasted time and money in recruiting or even jeopardized the success of his expedition.

But the problem is not simply the expression. For the often inaccurately spongy formulations, there are usually several reasons:

The problem with the AGG

As the journalists Florian Vollmers and Anne Jacoby noted, many people are actually looking for a man or a woman or an applicant of a certain age, and in the end they are selected. Only nobody can say that before.

No wonder that social recruiting and other innovative recruiting methods are on the rise. Most jobs are assigned through contacts.

Jobs that are tailored to the personality

For example, in the many forums and groups, contrary to all prejudices, you can not only pass the time wonderfully with senseless conversations, but actually establish interpersonal relationships. Actually, the ideal form of job search: a job that is tailored to people and their personality and ability - and not the other way around.

How much personality is important when looking for a job or selling, was made clear to me by a potential interviewee, who would rather remain anonymous: “You have the topic - doesn't it matter what my name is?” Not - because it is about authenticity!

Only the reason for this does not seem clear to many: Every good text wants a message sell. Everyone who wants to achieve something, for example a job, also wants to sell a message. And with companies as well. The only problem is: the message sells better if the content is believable

For your own personal standing in the job, in the media, in general, to stand by your opinion and conviction. In the media this sometimes leads to the somewhat absurd practice, the expertise, their Sense one is welcome to discuss: The experts should convey the credibility and trust that many media apparently did not believe themselves:

It doesn't work without courage

Because everyone who wants to achieve something can only do it in my opinion: by remaining authentic, so that others trust him, believe his words - and follow him. For me, authenticity is ultimately the key to successful self-marketing, not just in Web 2.0.

Therefore, for me, success, regardless of how it should look, also depends on courage and the willingness to take risks, namely the courage to stand up for your own, uncomfortable opinion. Self-marketing and rhetoric training will no longer help if there is something wrong behind the facade.

Because the credibility comes from the fact that the person in question is willing to take responsibility for what they do and what they say, and does not creep away when needed. Therefore, for example, your own photo is important on the social web! And that is exactly why it is important, for example, to be on the Internet with your own name: To give your statements strength and credibility.

Some jobs are created practically by people talking about topics and then developing ideas for new jobs in conversation - this is what happens, for example, at Regine Heidornwho finds 75% of her jobs on Twitter - including jobs that she would never have thought of herself.

If you want to be taken seriously, you have to say your opinion

Another example: lately the topic has been Skills shortage hotly debated. And it is like so often in such discussions: There is a lot of grumbling - but everything in the protection of the supposed anonymity of the Internet.

Some statements were good and important - but those who are not willing to address the topic openly will not achieve anything. Because just to draw attention to the abuses is not enough in my opinion: In order to generate a willingness to discuss, you also have to know who is behind a statement and how he comes to his opinion. Only then will you be noticed at all. Or?

The borders are blurring

Finally, there is another aspect to consider: The boundaries between the various online services are becoming increasingly blurred: Many networks are no longer just mere communication platforms, but also offer value-added services, such as job hunting or dating services.

Within the Communication In such networks, the following applies in principle: searching for contacts and networking via the Internet works more directly than in "real life". You look for the people in question according to certain of these given criteria - and sort out at the same time.

Playful looking for a job and more space for serendipity

Unfortunately, with a focused approach, things that you would take with you in a normal conversation "along the way" often fall by the wayside, which saves time, but also deprives us of many opportunities. Just think of the many games, pin board entries, cards, invitations, etc. that you get every day through such networks - not all of them are unnecessary advertising junk, some are even suitable for finding a new job in a playful way.

Data protection is a completely different problem with social networking, as social networks are increasingly being criticized for disclosing personal data to companies for targeted advertising purposes. Therefore, you should take a close look at the data protection conditions when registering.

Social recruiting - not limited to technology

However, this topic should not be limited to tools and technology. Social media is far from the be-all and end-all when it comes to social recruiting. Because the central aspect is that applicants and companies should get to know each other directly.

Our cooperation partner of the Students on Snow have therefore continued to think about the concept: Here, twice a year, sporting events get to know personal and students without obligation and in relaxed, sporty atmosphere. Subsequent job placement not excluded.

For me, social recruiting is clearly one of the innovative recruiting and job-seeking methods with a future. A development that was long overdue.

7 responses to "Innovation Social Recruiting: Playfully looking for a job?"