There are plenty of original ideas with real potential that peter out. A lack of stamina and a lack of structure and planning are often the reason. 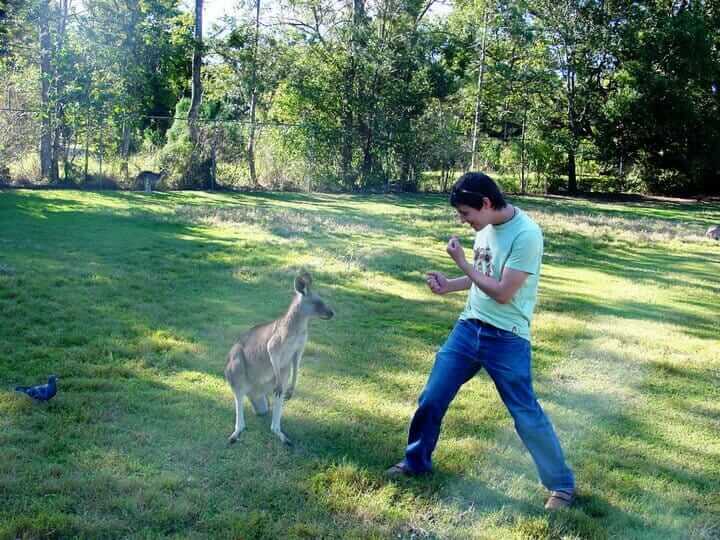 Ideas often fail because of their implementation

The self-named startup metropolis Berlin is, it seems to me sometimes, the city of 1.000 ideas, one crazier than the other. You meet people who have big plans on every street corner. However, it often fails because of the implementation: after hours of talking about an idea and having it painted in the most glowing colors, someone asks the crucial question: “What about the financing?” Then there is suddenly silence, shrugging shoulders - and the good idea often runs in the sand.

This does not necessarily apply only to business start-ups. But these are a good example of how important structured implementation is when you have a good idea. A founder tells how he implemented his initially rather crazy idea step by step - and gives practical tips for a structured approach.

With structured planning to success

Denn Martin Klug was a pretty successful business consultant before deciding to swap the execution of bloodless projects for what he really stands for. While studying for an MBA in the Dutch city of Utrecht, he met his future partner, New Zealander Andrew Morten, in a pub.

And the two developed the idea with theirs Company TravelEssence to market individual travel to New Zealand and Australia. The fact that this became a successful company is largely due to the structured approach and willingness to implement, with which the two proceeded.

Martin has given me the basic tips that he wants to give founders and other ideas-makers on the way.