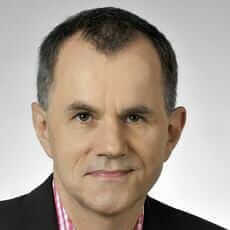 uido Ernst Hannig is an expert in career change. After training as an industrial clerk, he completed a degree in business administration at the Cologne University of Applied Sciences. He then worked for several years as an accounting officer and manager in group accounting. Since 2002 he has been a business start-up advisor, appointment advisor and book author. In his workshops on professional reorientation, he uses his WLS Sinn-Kompass method to bring out personal and professional potential.

Traumberts and vocations are good and beautiful, but the most daring visions will not do anything if you can not be put into practice. 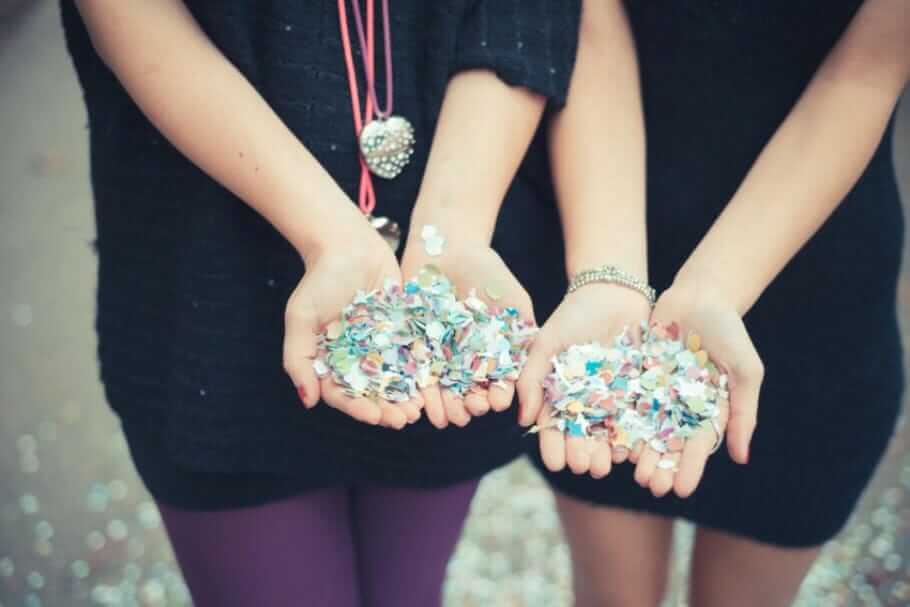 Bridge between job and vocation

I use the symbolism of the bridge because people can be called to life circumstances which can not be realized, or only partially, by a professional task. Among the living conditions can be the founding of a family, the love of a leisure sport or the service in a club.

You have recognized that this course stands for “both-as-also”, for a simultaneous coexistence and side by side. Some people call this approach paradoxical or not logical.

It has been my experience that solutions are often created by enduring opposites rather than premature either-or-strategies. My work led to a consensus.

On the one hand, this consensus concerns the human resource-related and psychological approaches of the working world and, on the other hand, the spiritual and religious approaches of human wisdom teachings.

Usually, the different disciplines deal with the question of vocation. The approach Work-Life-Sense, on the other hand, wants to use the natural tension between the functional-functional factors and the humane aspects of the professional life.

It follows the belief that economic endeavor can be animated by holistic thinking and action. Let us recall the three fundamental questions. In these three questions are three components that lived for a long time like quarreling siblings.

I take the example of the siblings because the three components of the vocation are in a natural relationship to each other and still conflict and are interdependent.

All components in view

As a matter of fact, in professional life, we usually focus on only one component and neglect one or sometimes even two others.

If we look at all three components, we still hold the entrance ticket for a happy professional activity in the hands, even if this can lead to a life-changing crisis.

Satisfying needs thanks to profession

People become professionals because they want to meet their needs. Income, vibrancy and Sense are the basic needs in the WLS approach.

People always strive to satisfy the most diverse needs through a profession. Even in the early stages of mankind, people were concerned about health and food issues.

And the question of meaning was asked many thousands of years ago. One could almost have the impression that in the early days it was possible to better match the natural "both-and-also".

The more modern our civilization became, the more important the components “work” and “life” became. The rational mind separated the two components from the “sense”.

The human mind has made a breach for the occupational, health and leisure industry. The meaning, however, was split off and became a matter of religion or decoration of our high festivals.

If the meaning is missing

The entire world of work has largely left the sense and vocation as a whole. Where the user appears, we give him a different name or assign him to other disciplines.

The healing, the inner wealth, which the intuitive mind can give us in the professional life, remains hidden to many.

Regrettably, the question of vocation for many professional activities has become esoteric chatter, but the following three components equally determine the holistic career change process:

The quadrature of the circle

But who of us knows a person who can live all three components simultaneously and permanently? I personally have not met anybody. But an ideal is not meaningless, but the ideal indicates the direction and remembers, in the absence, a timely counter-tax.

Of course, with an awareness of all three components, professional life is shaped by ups and downs. The feeling of “flow” is always linked to a point in time. The called person experiences periods of thirst and cannot constantly maintain the happiness they have achieved.

Where is the early warning system?

But how is it that the so important early warning system has been lost? Because only a small minority seems to have an awareness of one's own vocation.

As long as we were still children, we had access to a magic inspired by the intuitive mind. The world of gifts and the associated anticipation played an important role. In the years of youth lost the memory of the order of the intuitive mind.