OPINION | Two ex-students report how to pass the Abitur: “Don't start at the last minute!”

As you pass the Abitur, every year many students ask themselves again. Two ex-students, who have already done it, give tips. 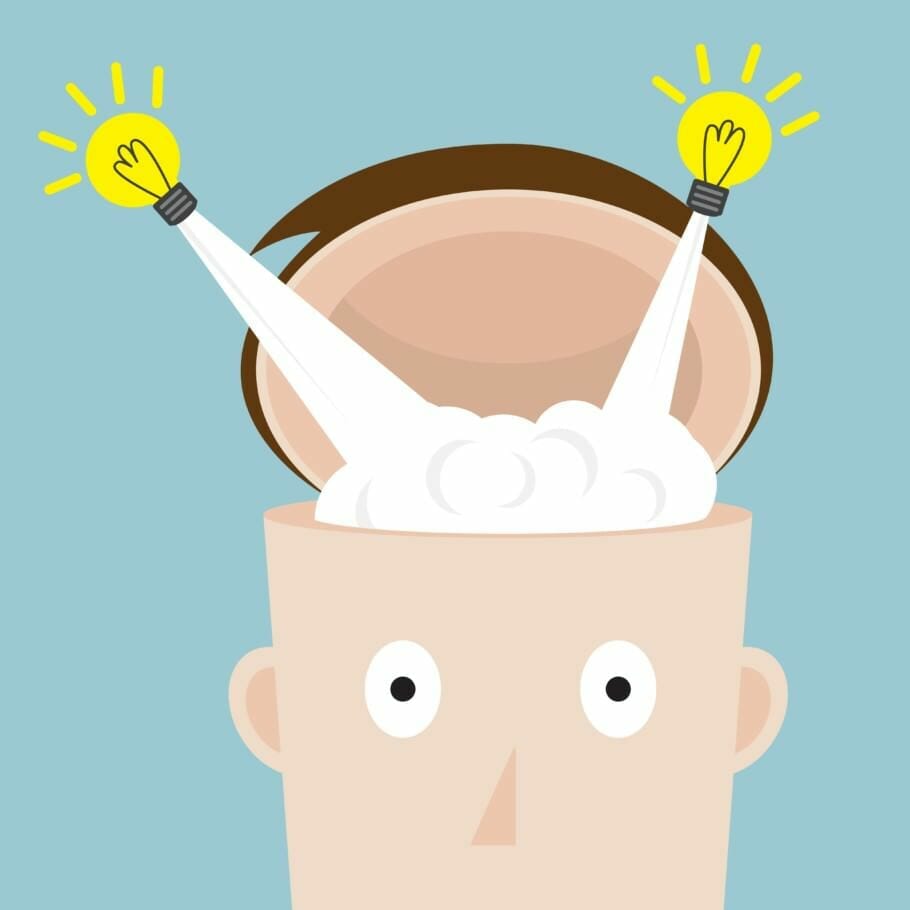 What kind of tools did you use - besides the schoolbooks - for learning and the preparation for the Abitur?

Annika Block: For me mainly the Internet, it is good for looking up. Conceptualities, which were unknown to one, could be quickly searched and read via the Internet.

Iven John: In addition to the documents from the respective lessons - textbooks and especially created by the teacher worksheets - I have mainly used the Internet. Mostly to look up ambiguities such as concepts or vocabulary, often to get a different view of a topic. That sometimes opened up completely new perspectives.

And what role did new media like CD, Internet and Handy / iPhone play?

Iven John: I did not use CDs, mobile phones and other technical devices with the exception of the computer, because I personally got along best with the classic preparation method of post-processing and deepening. However, languages ​​were an exception. Here I watched many films, documentaries or series in English, especially in English, because this is the only way to get the impression of a “native speaker”.

Did you use original clausures for learning?

Annika Block: During the preparation, I went through all the exams again, because from mistakes, which one made there, one finally learns also.

Iven John: To the Abitur, I have almost all the examinations from the past years rausgewraumented and by means of which I then once again an overview per subject / topic / half year procured. Everything I did not think of in detail or I had the feeling to have to do it again, I then picked myself up and looked up in my existing documents in more detail. If I was interested in more, then I then also tried the Internet and read further. We did not have much more original cus- toms from past school years.

Annika Block: Put to the desk with great calmness and read and practice all the documents. I also learned a lot with other students from the class. Iven John: Targeted, intensive, orderly, break-rich. I have always taken on one topic at a time and dealt with it until I felt that I not only understood it, but was fit enough for it. Then I took a break. Most of the time I only managed one or two topics a day, but I felt much safer and more informed. I don't like long, wild learning orgies before the exam, because at least I just can't stand it. I preferred to be involved in one topic from the beginning, then there was less to catch up on and one could limit oneself to “expanding” the respective knowledge rather than having to start from scratch again.

From student to student: What tips can you give your high school graduates to effective and sustainable learning?

Annika Block: Early starting with learning pays off. Learning tricks did not exist with me. Iven John: Read a thousand times, understood a thousand times and yet mostly not implemented for a variety of reasons: do not drive yourself crazy, learn in an orderly and targeted manner and above all not all at once! Of course, this presupposes that you start reprocessing accordingly, where the dog is often buried again. My tip on how to proceed: Collect all topics per subject in good time - at the latest after the last normal exam - and look honestly at what needs to be done until "ground zero". This not only makes it easier for you to take a structured approach, it also takes away a good deal of uncertainty. Then proceed according to the different types of learners and people.

And what were the best learning tricks for the exam preparation?

Iven John: Some like to make an exact schedule, others say rather: "Good, up to 1German, then math". Others then think: “Phew, that still fits. I'm starting on the Xth ”. Everyone's own, only in any case, is the first and best step to get an overview. Then everything will work out in time! Everyone, as he does best, most students will only have the greatest success if they pool their information in some way. I personally read a lot, then wrote down key points and then looked at it again the day before and right before the exam. The whole thing has proven itself for me.

How did you look at the topic of exam anxiety and how did you deal with exam pressure?

Annika Block: My exam was very large, but was always just before the examination there, so I could relax briefly, which has brought a lot. Iven John: Exam anxiety sounds like panic to me. One is usually panicked with the unknown. Yes, the questions and tasks to be faced are uncertain, but if you prepare to the point where you think “I know my way around”, then you are in the matter and no matter which question comes up, the whole thing can not be completely unknown. I have accordingly Respect After exams, one can never rule out a certain unknown, but to speak of fear and to persuade oneself of that, that can only be bad.

Any tips for today's test subjects?

Iven John: Ask yourself: Do you know what it's about? Can you reproduce the core elements? Yes? Then you don't have to be afraid, do you? You know the topic? Correct? It is something else with the pressure. The only thing that helps: Recognize the pressure source. A German proverb says so nicely: "Danger recognized, danger averted." True to the motto, I think about what constitutes the pressure and meet the source accordingly. So: take it easy is only half as wild!

3 responses to “OPINION | Two ex-students report how to pass the Abitur: "Don't start at the last minute!" "