{Study} Change in the world of work: coworking - future trend or hype?

Since 2006 founded the first coworking space in San Francisco, a lot has happened: there are now 2498 Coworking Spaces worldwide in 80 countries. A recent global study shows that the world of work is evidently undergoing a fundamental change. Or is the trend just a hype? 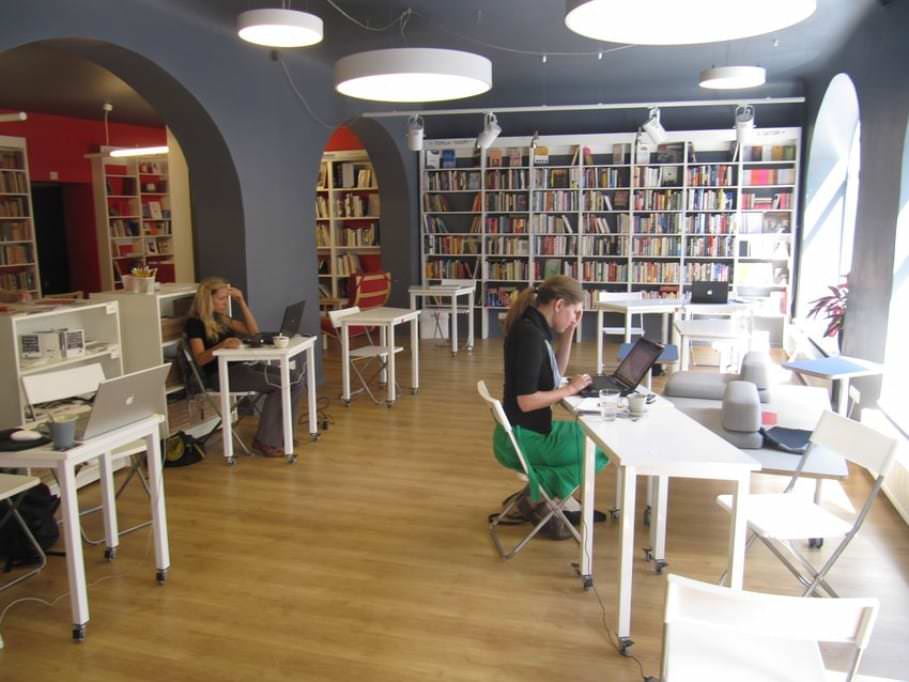 Who is behind the study?

The Global Coworking Survey was created in February 2013 by Deskwanted.com. Not only because I was quoted as an expert in the press release of the study, I found this study interesting

Deskwanted is a global network of coworking spaces and community offices. People can find a job in the short or long term around the world. In addition to a search and booking system, Deskwanted also provides a web-based management tool for managing workstations.

Where did the study come from?

The data for Deskwanted is therefore first-hand: they come from their own booking system, as well as from social media and news articles. Coworking Spaces, which offer flexible memberships, were counted.

Not counted were companies or individuals who offer vacant space or seminar rooms. The data of the survey publishes Deskwanted.com under a Creative Commons license

Facts at a glance

An overview of the study:

It all sounds great - but I'm a little skeptical. It is true - as I am also quoted in the press release - the general trend is towards changing employment histories, especially for young people Company The order situation is often still too uncertain to rent an expensive office or hire permanent employees. And of course it sounds logical to see coworking as a flexible alternative to traditional office work.

But now, when I look at the coworking spaces that I've been looking at for years around the world, it shows: Whether in New Zealand, Canada, Latvia or France, I've always found that coworking spaces were founded because of the owners , usually freelancers, home the ceiling had fallen on its head.

Not a single owner of a coworking space called me the basic idea that he was more productive with others or needed more inspiration. These aspects have usually only emerged over time, or they have been a marketing argument from the outset to attract customers.

I suppose now simply that the common, more productive work is not the ultimate purpose of these collaborative forms of work. For many, it's just about being with others. And that raises the question: Is co-working perhaps just a hype that comes to a standstill after some time - for example, because people prefer solid office space and forms of work?