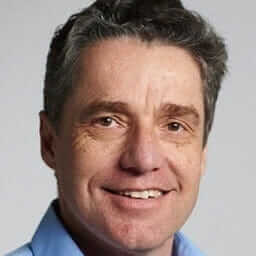 Harald Smolak is Client Director and HR Director at Atreus. Harald Smolak has over 25 years of international experience in complex transformations in the semiconductor, IT, telecommunications, insurance, consulting and medical technology industries and as a manager as General Manager, Marketing and Sales as well as in the human resources area. As Client Director and HR Director for Interim Management and Executive Search at Atreus, he is responsible for the acquisition of mandates and the selection of new sales directors. For a successful recruitment of executives, he has developed and implemented a new form of collaborative learning in leadership issues for experienced managers. As a long-standing systemic consultant, he accompanies his customers and managers in projects on tried and tested ways to dare to try new things.

Leading the Future and Change Management: Opening and Reflecting

Many managers are doers who tackle problems quickly - success gives them confidence. But when the situation suddenly changes, it can turn into great insecurity. How can you change that? 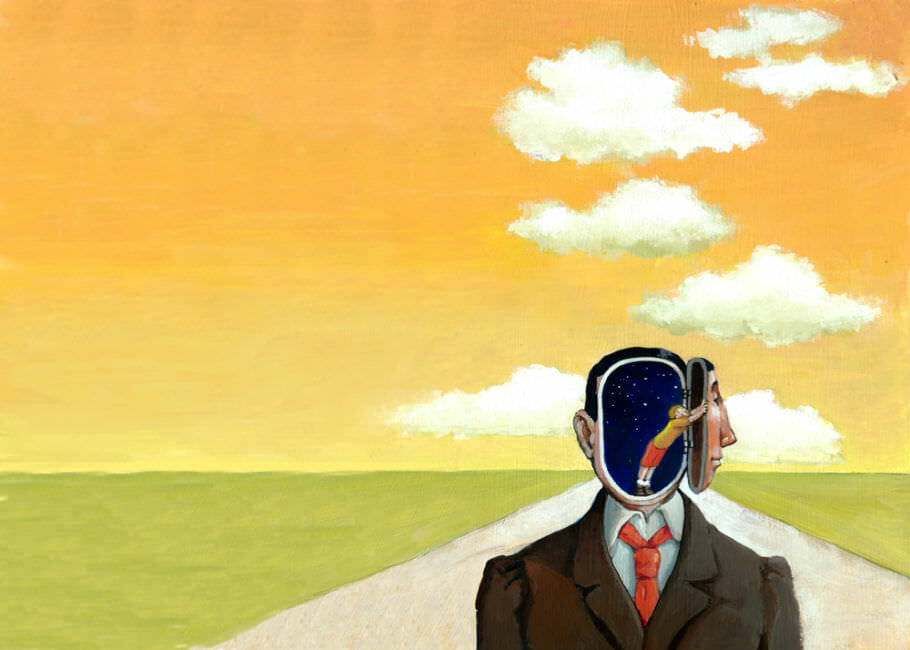 Change - when self-confidence tips over into uncertainty

Managers often tend to tackle problems quickly, solve them, and quickly target the next challenge. They love the challenges in projects, change and transformation processes and are happy to take on responsibility.

Their experience and successes from the past shape their strong self-esteem and self-understanding to be permanently successful. At the same time, it is a great danger that, in the event of a sudden change in the situation, the self-consciousness will overturn in uncertainty.

If failure is a foreign word

Mr. Müller (name fictitious), CFO in a company, has very quickly managed his career up to senior management. With 35 years he was the second man of a telecommunication company. A benchmark for all executives with similar ambitions.

For him, “failure” was a foreign word. Competition is what counts, “the winner takes it all”, even if an overtaking maneuver from the underground car park is necessary.

Due to the outsourcing of his responsible department, he had to face an assessment as did other executives. However, the result he hoped did not lead to the next promotion as CEO, but to a separation with immediate release.

Mr Müller, the whiz with the potential to become CEO, suddenly became one of those who, like others, had to look for a new job. How could that be? What happened? And who was responsible for that? Error or intrigue were comforting explanations, but they did not improve the situation. Activating one's own network and finding an even better position as quickly as possible did not lead to the usual successes of the past.

Interest as an important contact person, as a decision-maker, declined rapidly and communication was primarily reduced to private matters. After a short break through vacation and golf, Mr. Müller changed from a narcissistically structured doer to an insecure and self-doubting person. He was in the “Manager Blues”. The more he fought against it, the more he drove down in the elevator of age regression to the floor of his puberty when he was 16.

Through external advice from a coach, he had previously labeled this faction an “esoteric”, he tried to get back into the strength of a strong manager.

He discovered in the joint work to open himself and to reflect his behaviors of the past. This resulted in a greater awareness of its effect on oneself and others. He discovered his failure as an opportunity to grasp and take his own pressure to be able to take everything better. The more he experienced this experience, the better the confidence of his own strengths.

This transformation brought Mr. Müller back to CEO responsibility in a medium-sized business after six months Company .

Failure is a necessary regulation to learn and to improve. Not letting oneself be defeated by defeats, ignoring them or pushing others to others, but perceiving them as a chance as a chance.

It's not about accelerating quickly while simultaneously pressing the brake with your foot, but rather about being able to let go and transforming it into a positive experience. "Don't push the river, it flows by itself."

6 responses to “Leadership of the future and change management: opening up and reflecting”