Because insolvency is such a taboo, and because of the legal framework, it is so difficult for Germany to get back on its feet: for example, as far as financing is concerned. 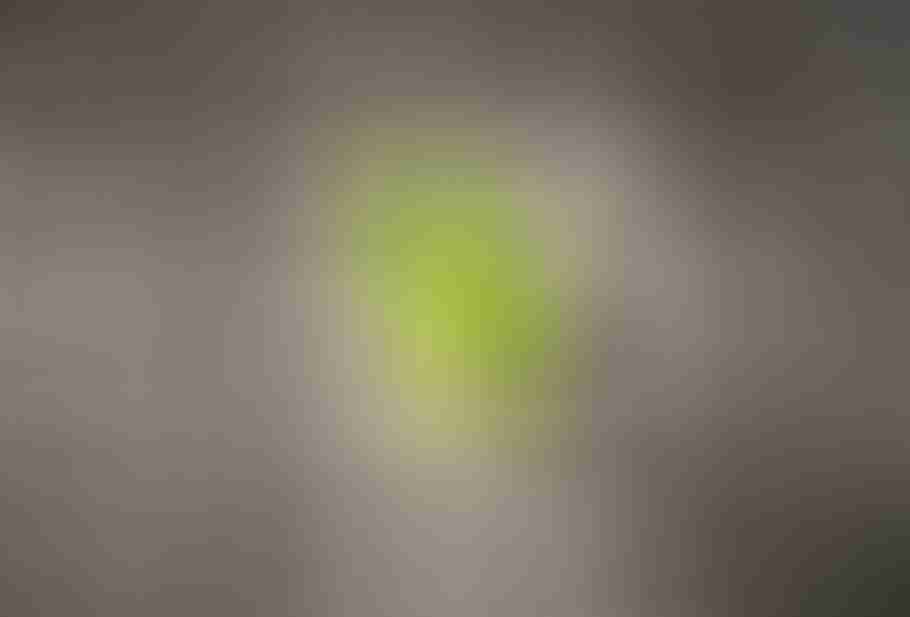 What is so bad about bankruptcy?

Apart from the fact that the debt relief period in international comparison has traditionally always been quite long, many banks give Pleitiers no credit for start-ups. Because who has failed once, can not handle money!

A problem: finding an apartment is almost impossible if the Schufa information is negative. In addition, a license is required for some trades, which is linked to the financial capacity, which in turn has to be proved by means of a tax exemption from the tax office.

Finally, during the insolvency proceeding, a new foundation can only be made in consultation with the insolvency administrator, since the new insolvency assets are usually required for new liabilities.

So the social and economic consequences of failure are indeed frightening. According to the motto “That can't happen to me”, some people tell themselves that they can avert bankruptcy from the outset by just working hard and acting cautiously.

But that is exactly what can become a boomerang. Who cares primarily about it, none Error doing, may even prevent his economic advancement. On the one hand, the pressure and the hectic hustle and bustle that arises when you want to do everything perfectly cause unnecessary stress - and this inhibits clear thinking and can thus negatively influence important business decisions.

On the other hand, exaggerated precautions restrict the freedom in which new ideas can arise at first. After all, the success is to take risks and to accept setbacks - even if the mistakes do not talk about the mistakes.

Above all, the freelancers working in the creative industry have long recognized that constant economic ups and downs just simply belong. And they have learned to live with constant insecurity; In fact, many are using crises as an opportunity to do something different, new and ultimately better, instead of continuing in the usual rut.

But especially the decades spoiled by the success of larger Company are still struggling with this insight. Instead of looking ahead, they try to avoid risks at all costs. Saving money is the motto, hiring and layoffs are the result.

The basic idea is that if you spend less, you can also better absorb sales break-ups. This is problematic, however, if the quality of products and service is affected by the cost-cutting measures, and thus also the customer satisfaction. Stagnation instead of development, or conservation instead of innovation. Thus, the avoidance strategy can even lead to the failure of the company as a self-fulfilling prophecy.

Better innovation instead of whining

Better than being paralyzed by fear, it would be to concentrate entirely on the development of new products and services - a strategy that also promises long-term success.

But there is still one problem: whoever constantly believes to have everything under control, paradoxically quickly relinquishes all difficulties when it actually comes to the crisis - and prevents it from acting in time. For an insolvency could very often be averted in the run-up, if the entrepreneur were to make up his mistakes and take the necessary restoration measures: he would have to negotiate with creditors, have to get advice from outside or simply use the know-how of his own employees ,

One answer to "Business start-ups, insolvency & restart for companies"