In addition, further image rights are held by karenfoleyphotography. 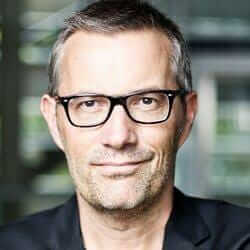 Gerriet Danz is one of the most famous communication trainers in Germany. The bestselling author started out as creative director of the international advertising agency BBDO. In 1995 he was discovered for television and moderated, among other things, VOX News and the classic knowledge quiz JEOPARDY. As a trainer, top 100 speaker and lecturer at the Steinbeis University in Berlin, among others, he has been passing on his knowledge for many years. Award: CONGA Award in the “Speakers and Trainers” category.

Filmreif Present: An Oscar for Powerpoint?

Every year in February or March. Los Angeles, California. The 79th Academy Awards take place at the Kodak Theater on Hollywood Boulevard ... But what does that have to do with you? 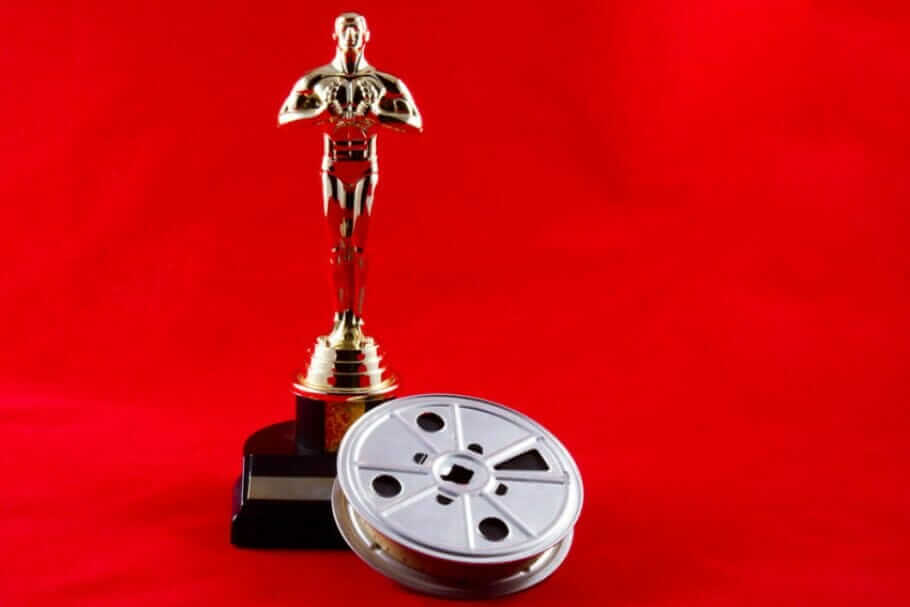 The US vice president gets the Oscar

Coming soon: At 4 pm 40 in Central Europe, speaker and comedian Jerry Seinfeld, after presenting four nominated documentary films, summons a man who once self-deprecatedly presented himself at a congress as near-miss of the United States of America: ex-vice president Al Gore.

Together with his producer Davis Guggenheim, he received the Oscar for the best documentary. Exactly this Al Gore, who was notorious for wooden speeches and boring presentations at the height of his political career, receives an Oscar for a film that is nothing more than a film speech, a presentation: “An inconvinient truth”, the appeal to the Humanity to stop global warming.

Far from the everyday template terror

How did he do that, Mr. Gore? By being admirably creative. By showing pictures that made it clear in the before-and-after effects how much the earth has changed dramatically within a few years.

In which he has used PowerPoint supportive and put himself in the center. So far from everyday template terror. There are other exciting examples. In this context, I would like to invite you to an unusual mind game: Imagine Jesus Christ supporting his Sermon on the Mount with bar charts. Or the well-known Kasperle, who turns out to be a frustrated speaker and puts an end to a slide - with the theater.

My God, there must have been something going on. “When Jesus saw the many people, he climbed a mountain. He sat down and his disciples came to him. Then he started talking and teaching them… ”reports the Gospel of Matthew. That is why it is called Sermon on the Mount: The hill served as a stage! But the evangelist Lukas must have seen the whole story in a very different way - he was probably standing on an even higher mountain and judging from above.

Because in his gospel the lecture is suddenly called “field speech”. Be it on the mountain or in the field: This sermon is the first PR-effective presentation of the Son of God. He uses an abundance of metaphors to place his messages. Would he have given the radiance of his words even more emphasis if he could have used the projector? The projector sermon - very, very freely based on Matthew - shows it.

Are you all gone? Appearance for the abdication!

Even if the Punch and Judy always gives the happy clean man in professional life, privately and backstage the box now looks completely different: Behind the curtain, the guy turns out to be a bad-tempered bad-tempered man who is sick of these puppet shows. The pointed cap has been blowing at half-mast since the Multi-Media-Zeitalter pulled even the youngest target groups between three and six years from the theater to the tablet.

The famous opening question: “Are you all there?” is becoming more and more common with “Nope!” answered and “Tri-Tra-Trullala” is now only a slurping sign of acute alcoholism in the performing guild. No wonder that ex-star Kasperle has to take a breath now. If he did not have a PowerPoint in the last 200 years of his career, he has now bowed to a change process and started the projector. Shift in the shaft with the Punch and Judy show!

Cave presentation instead of hell lecture

Innovative people are often reassured that they do not have to reinvent the wheel. Pretty idea. But what should the ladies and gentlemen inventors do then before many 1000 years, when the wheel had not yet been developed? They had to reinvent it. Problem: You did not register it at the patent office - because that was not yet invented.

Around 8000 years later - in 2001 - the Australian patent attorney John Keogh took advantage of this and filed a patent for the bike. He called it “Circular Transport Facilitation Device”. Somehow funny, but meant seriously: With this application, the lawyer wanted to denounce the lax patent laws of the continent. How the lawyer presented his idea can be seen on the website of the Australian Patent Office. And how the prehistoric innovators got the idea of ​​“bikes” going can be discovered right away.

4 responses to "Presenting ready for film: An Oscar for PowerPoint?"