Text comes from the book: "Lean Startup: Setting up a company quickly, without risk and successfully" (2014), published by the Munich Publishing Group (MVG), reprinted with the kind permission of the publisher. 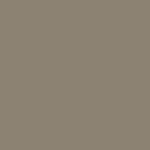 Eric Ries founded the lean start-up method and made it popular. He is the author of the startup blog StartupLessonLearned.com and co-founded IMVU, a gaming and entertainment network. In 2007 Business Week named him one of the best young entrepreneurs in the technology sector. In 2010 he became entrepreneur-in-residence at Harvard Business School. He has also co-written many books and continues to be a founder, for example as a senior software engineer at There.com. More information at theleanstartup.com All texts by Eric Ries.

Feedback loops & error culture in companies: failure as a leader to success

Henry Ford is one of the most successful and famous entrepreneurs of all times. The idea of ​​company management is closely linked to the history of the automotive industry since its beginnings, and therefore it is an ideal metaphor for a startup. 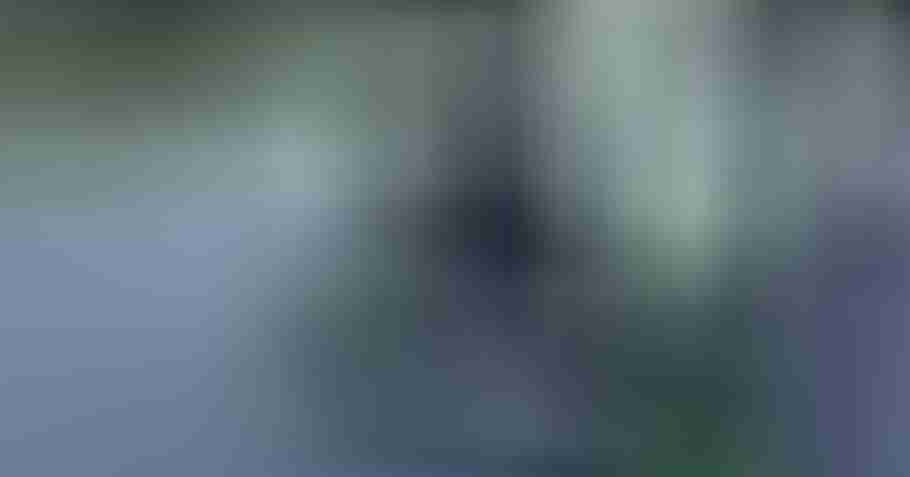 The recipe for success of Henry Ford

Before Henry Ford became a corporate executive, he was an engineer. He worked day and night in his garage on precision instruments that allowed the cylinders of the engine to move.

A car with an internal combustion engine is powered by two important and completely different feedback loops. The first one is inside the machine.

The engine as a crucial element

Every little explosion in the cylinder produces the driving force to turn the wheels, but also triggers the next explosion. If the timing of this feedback loop is not precisely controlled, the motor stutters and goes off. Startups have a similar engine, the growth engine.

Their respective markets and customers are different: a toy manufacturer, a consulting firm and a factory does not seem to connect much at first sight - except for the growth engine, which is the same for all three.

Not all changes are improvements

Every new product version, every new product function and every new marketing program is an attempt to improve this growth engine. But, as with Henry Ford's experiments in the garage, not all the changes prove to be improvements.

New product developments take place only sporadically. Much of the time is spent in a startup to optimize product, marketing or operations. The second important feedback loop in an automobile includes the driver and the steering wheel.

The steering process is crucial

The Feedback is so immediate and automatic that we rarely think about it, but it is precisely this steering process that distinguishes driving a car from other modes of transport.

If you drive to work every day, you probably know the route in your sleep. But if you were asked to close your eyes and explain exactly how to get to the office - not the distance, but every single rotation of the steering wheel and every foot movement on the pedals - you would find that you are not successful.

The choreography of driving is incredibly complex when you “shift down a gear” to think about it. Rocket ships require precisely this form of calibration in advance.

You must be provided with high-precision work instructions prior to maiden voyage: programming that regulates every thrust, every missile firing, and every change of direction.

The least Error 1000 miles later at the time of the stop could be disastrous.

From the business plans of many startups, one could unfortunately conclude that they want to leave a rocket ship, rather than drive a car. And this is a crucial mistake in the company's strategy.

Many young Company and StartUps set all the steps and expected results down to the smallest detail. And as with the planned launch of a rocket, they are programmed so precisely that even the slightest false assumption can have catastrophic consequences.

A company that I've worked with predicted a new product to have a significant customer acceptance - in millions. Boosted by the spectacular launch, the company implemented its plan precisely.

The bill without host

But it had made the bill without the landlord - the customers did not bother about it. And worse still, one had invested in a comprehensive infrastructure, hiring employees, and technical support to cope with the customer stream they were waiting for.

When this did not happen, the company leaned so far out of the window that it could not adjust in time. It had successfully, in good faith and rigorously “programmed for failure”, clinging to a plan that contained numerous misconceptions and weaknesses.

The LeanStartup method shows you how to start a startup. Instead of much more elaborate plans based on unsecured assumptions, you can make continuous adjustments with a control tool, the so-called Building Test Leads Feedbackback Loop.

This process of control conveys the knowledge of when it is time for a radical change, a course correction, and when to maintain the current course.

As soon as our engine revs up, the lean start-up method offers possibilities for that Business Model to transfer at maximum speed into a larger dimension.

You will always have a clear idea of ​​this during the control process Objectiveyou want to achieve. If you drive to work, don't leave your vehicle because you have to take a detour or you have taken the wrong turn. You focus on getting to your destination.

Focus on the target

Startups also have a “real North” in mind, a long-term goal: to create a company that thrives and changes the world. This requires a vision.

To realize this vision, they employ a strategy that includes a business model, a product map, an attitudes towards business partners and competitors, and certain perceptions of potential customers. The product is the end result of this strategy.

One answer to "Feedback loops & error culture in companies: failure as a ladder to success"