Roland Jäger, known from the show Anne Will, is a management consultant, bestselling author and coach for executives. The graduate in business administration previously worked for many years as an executive for a renowned private bank and in a major consulting firm. The main topics of his work today are leadership, communication, conflict management, change management and self-management. All texts from Roland Jäger.

Similar to the cuddle course, the idea has established itself in our lives, we should be flawless. Especially in professional life, the concept of failure is still synonymous with failure. And everything has to work on the first try. How fatal! 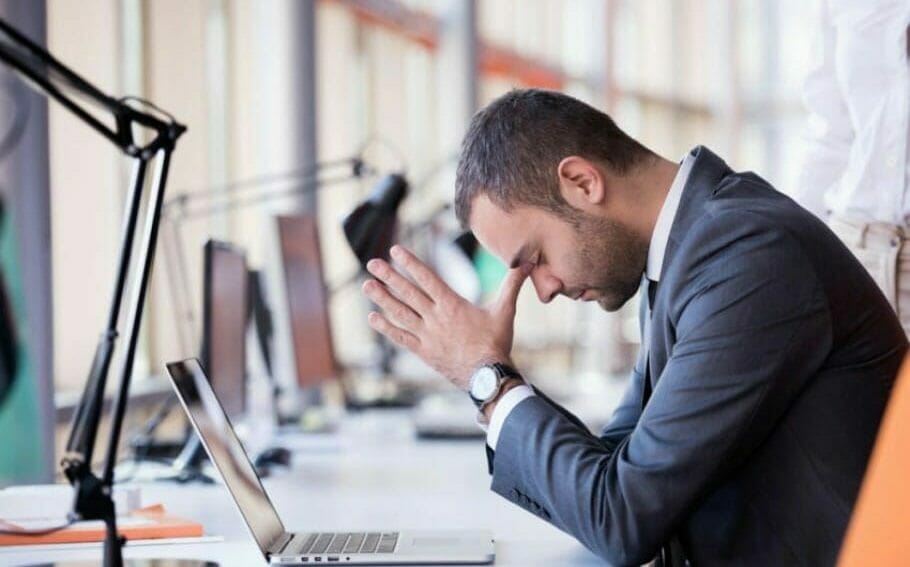 A stringent one Curriculum vitae no frills is a guarantee of professional success. Everything has to work out the first time: high school diploma, Casting and career advancement in the new job. The consequence of this thinking is dramatic: For fear of a “black spot” in your CV, nothing is risked anymore!

The courage to dare to make a decision is already stifled in the bud, the reflection of your own performance is the same. Innovations are thus prevented.

Also the psychological pressure on the worker increases. Employee potential is braked. What remains is the old, which has proven itself already and which one believes with him a success guarantee.

Fortunately, the subject of perfectionism is becoming more and more conscious. And with this comes the realization that the flawlessness that is actually positively documented in our society also has its shadow sides - and explicitly also in everyday working life.

Although it makes sense in dimensions to want to act in perfectionist and error-free professional life, but exaggerated perfectionism harms more than he uses. Because perfectionism usually arises out of fear and personal insecurity.

For example, the fear of being criticized or rejected by others. Or the fear of failing in the job or getting more jobs as a self-employed person. And fear can not be a basis for successful work.

How does perfectionism show itself?

The causes of perfectionist behavior are partly due to education - but our society is to blame for this tick. U. a. the perfectionism shows through:

There are more people who surrender than fail!

The desire for security and thus freedom from errors and perfection is understandable - but a mistake! There is no guarantee, no security in life and you cannot expect it from anyone else. The only security you can find is within yourself. I and no one else has my life in hand.

Henry Ford summed it up wonderfully: "There are more people who surrender than fail!" It is one thing to set out on the road, another to “pull through” the planned project. Stopping halfway or even reversing is a common behavior.

It is to remain as it is

We are something where we are: We have found our place among colleagues, we have a certain reputation with Manager achieved and compared to our competitors we're doing quite well. We don't want to give up this position. We are satisfied with what we have ... sounds good. But does it make us happy too?

Failure as an opportunity

You have to see it like this: failure is always only an intermediate state. A milestone after a stage that can be left behind. Failure allows us to reflect on our actions, to challenge ourselves, and to discover new aspects of ourselves. It teaches us to achieve success by other means and by other means, and thus makes us more flexible.

We can react better to difficult situations because we have gained experience and know that there is always a plan B. The actress Natalie Portman put it in a nutshell: “Failure takes away the fear of failure.”

Only those who are lying down really fail

If a “defeat” is in sight, you should, to put it bluntly, encounter it “sportily”. It is not a natural law to stay put! Earth's gravity may make the fall easier, but it is more important to collect and bundle your own forces to get up again.

Only those who lie will really fail!

The black spot as proof of the re-emergence

The presumed black spot in the CV can also be one: Best evidence that the supposed failure followed a standing up and the person who is going to have the courage and the strength to go on and look forward.

This makes mature personalities. From the viewpoint of work, a characteristic which may weigh more than a striking resume.