Tom Diesbrock is a psychologist, consultant, team developer and book author. Tom Diesbrock himself has had a winding career: starting with a medical degree, working on a music project and as a photo editor, he studied psychology and founded a practice for psychotherapy. Today he works in Hamburg as a coach and psychological consultant. One focus of his work is accompanying people in their professional reorientation. His book “Your horse is dead? Get off! " has been translated into several languages, his new book “Jetzt mal Butter bei die Fisch!” will be published in October. More information at tomdiesbrock.de/

False shame and modesty to prevent change: "What should the others think?"

An argument that keeps many from switching: “If it were up to me, I would have given up my job a long time ago. But how would that look in mine Curriculum vitae out? And how would my friends, colleagues and family react? They would certainly have no understanding for it. And I'm not a person who only thinks of himself! ” 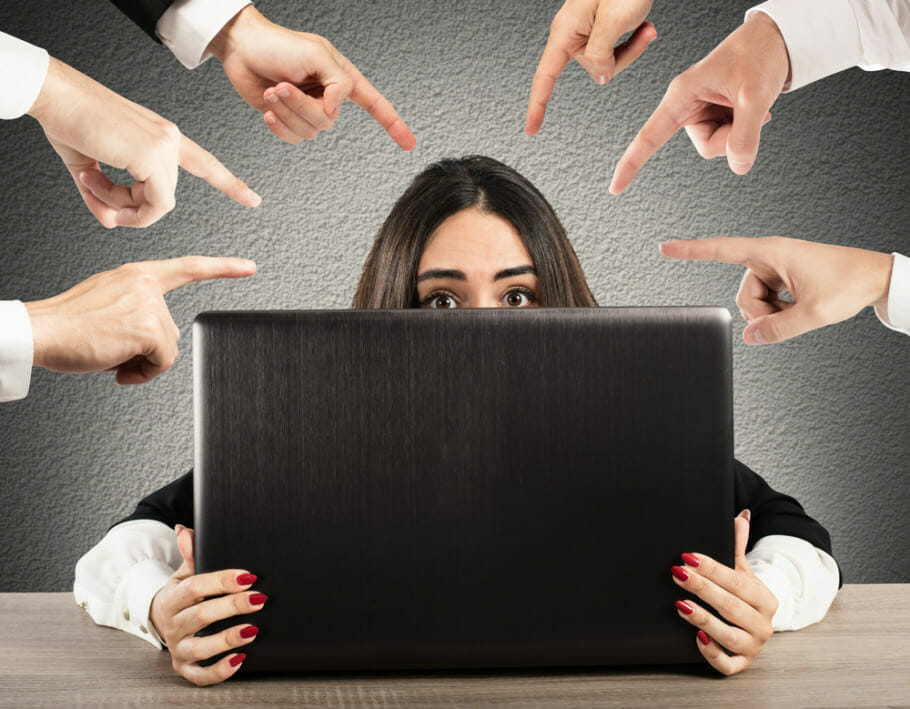 What would the others think?

What do you think the people around you would say and think if you actually “switched”, quit your current job and are looking for a new one that will give you more fun and satisfaction? Would the majority encourage you and congratulate you on this decision? Or do you rather expect a negative, negative and discouraging response from your environment?

As social beings, we are more or less easily influenced by our environment. And as we go through a life phase of upheaval, others can thwart our pursuit of change in two ways: either the people around us are actually trying to divert us from our idea.

The conflict in the head

Or we are only convinced that they disapprove of our behavior - without this being true. In the second case, we are likely to have far more problems completing our request because the conflict is in our heads.

With real people, we can finally argue and dispute, with alleged rejection in our imagination, this is much more difficult. If we believe that it is impossible to realize a heart's desire for other people, we often do not realize who and what real arguments we actually mean.

Especially if we have vague thoughts like “You can't do that” or “What should people say?”, It is advisable to take a closer look. Because then we may only be using another strategy of avoidance:

I can abuse "the others" very well to give me an alibi for my inaction! This strategy of avoidance works like this:

I know what I want

If I am fully determined to implement a project, I will perhaps take into account the assessment of others - but most likely I will try to break through as much of my project as possible.

Possible conflicts then occur at most in the inter-human realm, not in me. I do not feel any inner resistance, so I do not need to use any avoidance strategies and can use all my strength for my project.

Am I internally but divided between “Do!” and “Better leave it!”, so part of me presses the inner accelerator pedal and another part of the brake, I'm in a dilemma. And then an avoidance strategy can come into effect, which in psychology is called a “projection”:

Instead of exposing myself to my inner resistance, I project it like a slide projector to my fellow men. No more I then seem to doubt or fear of my plans, no, the others are anyway against it!

In this way, I move my inner conflict out of my imagination. I often experience that people believe they are being judged selfish and irresponsible when they want to go new or unusual ways.

Or they fear that they will be called dreamers and crank and will be put to shame by others if they acknowledge their ideas. Behind this are often deep-seated negative beliefs that have a stronger effect the more they are learned once.

They can be seen in how reflexively and apparently automatically they are retrieved, without ever being examined for their truth content. If I project these beliefs to the people around me, I do not need to ask the others what they really are.

They then appear to me to be a matter of course, and there seems to be no reason to face up to real people. "I can't and I can't." Basta.

Most people think much more differentiated

In doing so, I may do wrong to these people because in reality they think very differently and much more differentiated. And most of all I do this wrong to me and my wishes, because I give them no chance.

Do you think friends, family, or colleagues will be more critical of your career change? If so: Is it possible that this is more about your own negative attitude than about the real people? How much projection is there for you?

One answer to "False shame and modesty as change-preventers:" What should the others think? ""