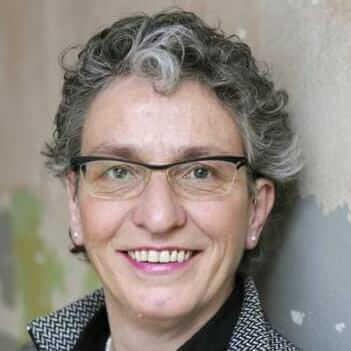 Karin Beutelschmidt is the founder of the School of Facilitating and the divida Foundation. Beutelschmidt studied German, journalism and sociology and acquired an additional qualification in business administration for medium-sized companies. She is the managing director of Ökotopia GmbH and a member of the supervisory board of Oktoberdruck AG as well as the founding founder and board member of the divida Foundation. Since 2002 she has been self-employed as a trainer, coach and facilitator and founder of the School of Facilitating. Together with Renate Franke, Markus Püttmann and Barbara Zuber she wrote the book “Facilitating Change. More than Change Management ”published. More information at school-of-facilitating.de

Facilitating Change: Between stimulus and reaction

The Facilitator creates space for experience and thus increases the awareness We want to enable people to experience their own diversity and that of the group. They should get involved, be touched and surprised, be confused by what they encounter. 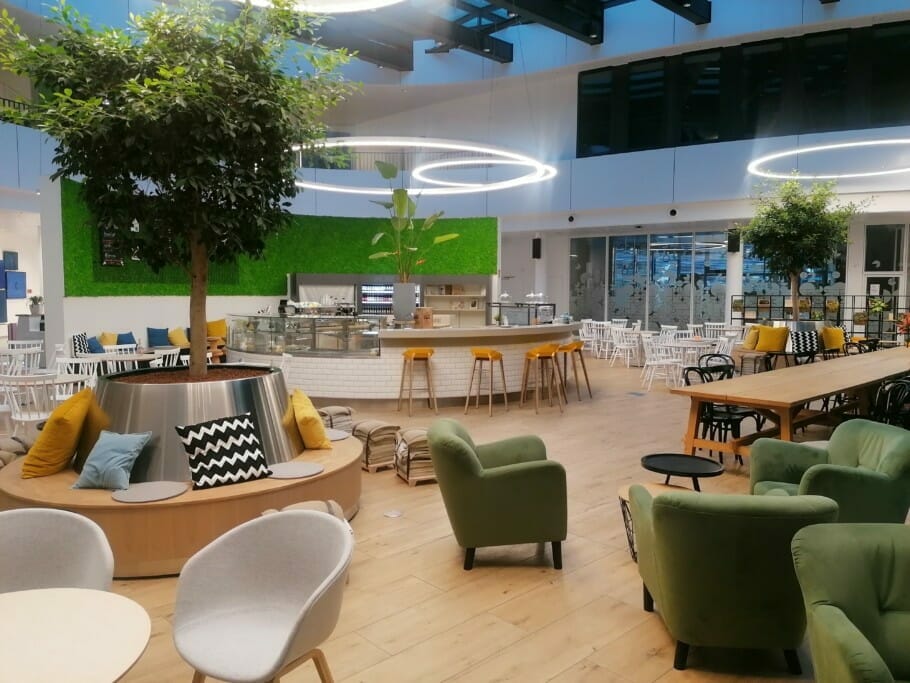 People should receive new impressions, be inspired and remain curious, to discover the same and unequaled in order to meet themselves again. Then they are mobile, they are in the river with themselves and the others. New things can arise and find their space for integration.

An essential part of our work is to reflect our perception of the process, to feel our feelings, to connect them with our intuition, and to derive actions for the accompaniment of Change. With this constant internal process, we act as a facilitator.

The following definition of Facilitating of us from the year 2008 is still relevant for us:

“Facilitating means working with people, structures, processes and thus working on the entire system. The facilitator accompanies processes from an initial spark to implementation and evaluation. It turns employees into participants and, through specific methods and settings, offers the opportunity for experiences, knowledge and attitudes of different employees - as experts in a company - to come together. With its methods, the facilitator acts as a process companion for internal dialogue and inner change in Company . The aim of specific interventions is that different experiences and knowledge from different experts come together effectively, so that a relevant, learning system is created, the depth structure of which can be experienced more consciously and used with its specific resources ”

Between stimulus and reaction

We often use the phrase “there is freedom between stimulus and reaction”. He becomes the Austrian neurologist and psychiatrist Dr. med. and Dr. phil. Attributed to Viktor Frankl (1905 - 1997), the founder of logotherapy.

However, there are experiments that prove that there is indeed a moment of freedom. “But you have a veto power, the ability to decide whether you are actually acting on a pulse basis. You have a “free I don't”, which is the ability to bypass an impulse.

Compassion towards the unknown

But you only have a small window of time to prevent a reaction. And to use this time window, one can train through awareness of the separation of these processes - brain signal, desire, movement!

Complexity, ambivalence and insecurity have become a fixture in the day-to-day work of executives. Businesses and organizations have realized that control and optimization or top-down decisions are not the sole means of choice in change processes. What to do?

Already common practice in Anglo-American countries, a new philosophy of participation is now reaching decision-making levels in Germany: Facilitating Change. The main idea: authenticity, emotionality and a watchful serenity towards the unknown play a key role in change processes.

The fairy tale “The Emperor's New Clothes” by Hans Christian Andersen is about a vain emperor who is blind to everything that happens around him. His people are subject and silent. It is easy for a few clever crooks to tell the emperor about very special and unique clothes that are noble enough only for him.

They said that these clothes could be seen only by persons worthy of their office and not dull. They pretended to weave the clothes and handed them over to him. Out of vanity and insecurity, the emperor did not dare to mention that he could not see the clothes himself. All the others whom he encountered pretended to be enthusiastic.

All doubters remained silent, no one dared to tell the naked emperor the truth. After all, during a parade it is a child who cries out: "But our emperor has no clothes at all!" The facilitator works on the border between consciousness and unconsciousness. He does this when there are conflicts in the room, there is resistance or the process is at a dead end.

This is where development potential lies for us, which we gladly work out. It is about slowing down at such moments, setting a mindful frame, and developing an attitude that allows us to look and accept, so as not to create a struggle, a spreading or a standstill in the process.

In our perception, borders are guarded by frontier guards, which are expressed, for example, in the form of resistance. These are often reflex-like, unconscious reactions that make us visible and experienceable, thereby enabling freedom for other actions.

2 responses to "Facilitating Change: Between stimulus and reaction"