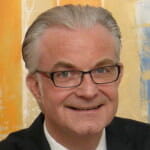 Frank Heinrich, director of the Stensington Academy, was director of the European Media Academy, company spokesman for SAT1 and advisor to the Prime Minister of Luxembourg. Frank Heinrich founded the Stensington International Management Academy and, as director of the European Media and Business Academy ( EMBA). Before that, he was the campus director and member of the executive committee of the Macromedia University of Applied Sciences for the media, responsible for the branch in Hamburg. Before his involvement in the university sector, he was a managing partner of Viscom Int. (Luxembourg) including the Axel-Springer-Verlag, the Prime Ministers Office Luxembourg, Nickelodeon, QVC, Viacom and the ZDF. His professional positions also include: Director of Press and Public Relations as well as company spokesman in the management of SAT.1 (Berlin), editorial director of the specialist media publisher Kellerer und Partner (Ebner Group; Munich) and head of communications and program planning in the management of RTL Television (Luxembourg / Cologne). More information at www.stensington-akademie.de/

How to match skill levels and educational attainment: graduates with knowledge gaps?

On the one hand, complain Company loud about a shortage of skilled workers, on the other hand, the universities are bursting at the seams in view of high student numbers. Skills shortage and educational high - how does that fit together? 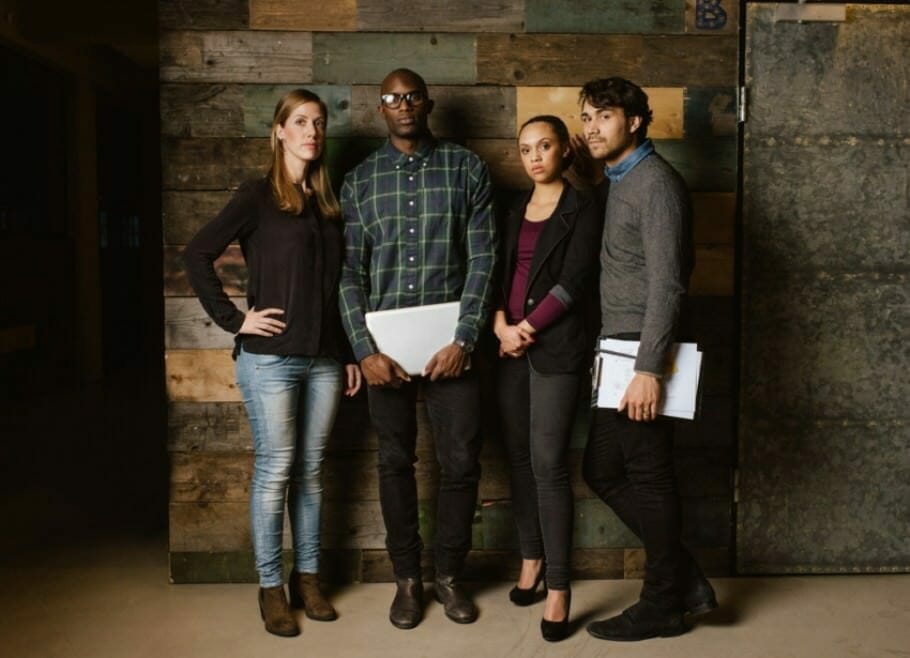 Everything was better before?

Anyone who studies knows the problem: ProfessorThose who have barely time for office hours, faculty members who give the impression that they are still able to read the introduction and conclusion during the elaborations and, of course, auditoriums that are bursting at the seams.

That was not the same before, you might think. And yet I believe that the situation today is fundamentally different from the time.

The reasons are supposedly obvious: double Abitur classes due to shortened high school time and the abolition of compulsory military service and community service. Both reasons are undoubtedly a major factor in the growing number of students. However, they cannot fully explain why the rate of entry-level students has risen steadily since 2001.

The fact that Germany is experiencing a regular education despite the decline in the number of pupils in the context of demographic change is ultimately due to political initiatives within the framework of the Bologna Process.

High level of education thanks to the Bologna Process, but 90 percent of companies report recruiting problems

The introduction of the bachelor as a time-concise university degree generates an early career entry. Background: The labor market is provided with qualified personnel, thus stopping the growing shortage of skilled workers. According to experts, the graduate quota prescribed by the German Science Council must be reached at 35 percent.

A survey by the consulting firm PricewaterhouseCoopers under Human Resources actually shows that the skills shortage is already a serious problem. 90 percent report recruitment problems and expect in the future with a further aggravation of the situation.

This assessment is supported by a large number of studies, according to which millions of well-trained specialists will be lacking in the future. The political efforts are already bearing their first fruits - at least on paper: the rate of graduates with a first university degree has increased since the introduction of the tiered study structure.

However, the so-called “academization” of other sections of the population has nothing to counter the shortage of skilled workers, provided the quality of the teaching is not right.

Some critics are responsible for the decline in the number of permanent staff, despite the massive increase in student numbers, which has partly been impacted by more favorable free-lance workers.

The number of part-time employees at public universities has been increasing for years.

Employers make it too easy

When it comes to education and quality of education, employers, on the other hand, often become too simple with their constant reputation for the state. First of all, they should exploit the untapped potential of further training in their own company and recruit future specialists and executives from the pool of existing employees.

A continuing vocational training program can help to remedy this situation and help to bind employees to the company in the long term. So far, however, companies do not make the most of the possibility of in-house qualification: in 60 percent of companies, there are less than five further training days per year, and in every seventh operation, it is a maximum of two days.

The state has already created the necessary prerequisites for this. Since the 2009 Conference on Ministers of Education and Cultural Affairs, those with a non-academic background, for example, have a master's degree.

As a consequence, this means that now, too, they can qualify from practice for higher tasks, which have so far often been denied the career advancement.

2 responses to “How a shortage of skilled workers and a high level of education fit together: graduates with knowledge gaps?”