How successful entrepreneurs achieve goals: How to become a billionaire!

In the past few years we have been on Best of HR – Berufebilder.de® successful entrepreneurs interviewed again and again. But how do you really become a billionaire? 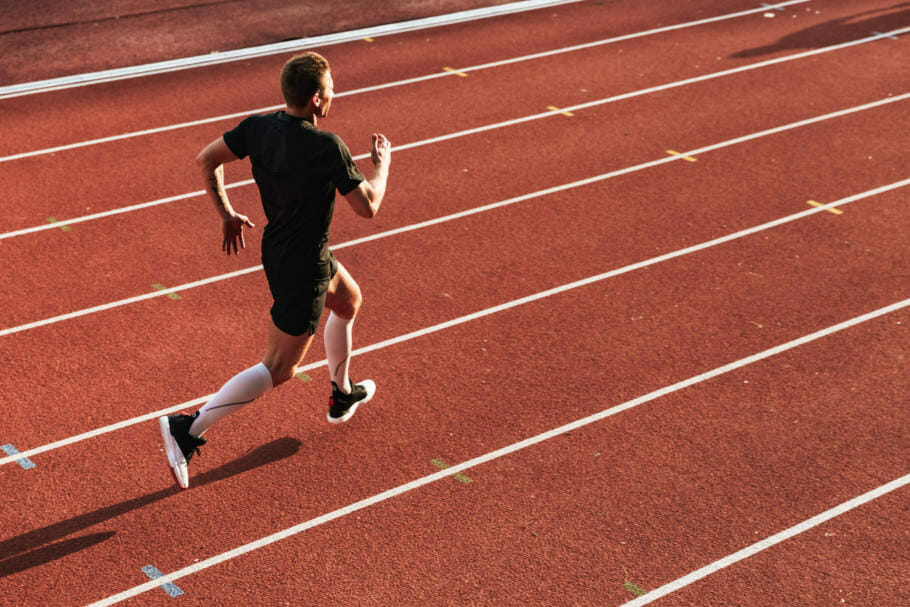 The way to the billion

If you want to become a millionaire, you can apply to Günther Jauch. Or start your own company. But without joke, how is it really going?

The Icelander Skulli Mogensen started OZ Communications in 1990, which he later sold to Nokia, and founded the airline WOW air in 2012. The American John Oringer listed his stock photo agency Shutterstock on the stock exchange last year. According to Forbes, he's considered Silicon Valley's first billionaire.

No one ever had a real job

Neither of the two has ever had a “real” job, they preferred to do their own thing - against all odds. Mogensen says people thought he was crazy because he started an airline as a telecommunications expert. And Oringer started small in 2003 with his own photos and initially did everything himself.

In general, work is an integral part of both lives: Mogensen briefly tried to retire: “But I was really bad at that. I needed new challenges, ”he confesses. Oringer cannot separate work and life.

When asked what he does, when he does not work, he has to think a long time. And Handy and Notizblog for new ideas are always handy, even at night.

Because that is also part of the entrepreneurial recipe for success: the ability to learn from mistakes and constantly seek improvements. “Learning is an ongoing process.

Shutterstock's success is ultimately the result of mistakes in previous startups, ”says Jon Oringer. And Skulli Mogensen describes the dot-com crash as one of his worst and most crucial experiences.

Self-determination, hard work and learning ability as a prerequisite for success? Yes, but not only. Mogensen recognized, for example, at the Icelandic banking crash 2008 that there were new possibilities here - and took over a bank first. And Oringer already worked with 15 as a thriving guitar instructor.

This shows that other factors are also important: contacts, luck, good training - and the right nose for business. However, an old job rule is always true: If you want to apply something, you rarely do it.

I admittedly did an involuntary psychological experiment: The setting for the experiment is the Canadian town of Whistler, a good 115 kilometers northeast of Vancouver: a 4,4-kilometer gondola runs here between Whistler Mountain and Blackcomb Peak.

Approximately every 15 minutes comes also a gondola with transparent glass floor. And now guess what happened: People are coming to the gondola. They look for a moment, as the normal gondolas barely occupy, then read the shield, which advertises the glass floor gondola - and, with few exceptions, brave the line to wait for the rare event.

An event that nobody uses

The snake gets longer and longer, while still the normal gondolas usually float empty. Finally, everyone climbs the glass-bottomed nacelle and huddles while driving at the window. In fact, nobody looks through the glass floor.

In this act, behavioral researchers and psychologists would have their bright joy, but it shows three things in a plastic manner: more attractive, which is rare and thus difficult to achieve. The attractiveness here is by no means dependent on the actual benefit and is not rationally comprehensible, as the behavior in the gondola shows. And: The more fans, the more attractive.

Whoever wants to apply something is rare

This can also be used for the career: who for his Company Wishing to remain attractive is a good idea to make yourself scarce and to show, for example, that he has other options to increase his own “market value”.

For the industrious little lady, who says yes to all, is useful, but for the boss also quickly normality. On the other hand, it is often the case who is particularly attractive.

Important: Other people win for themselves

According to a study by IBM, professional success should even depend on ten percent of performance, the rest is determined by image and degree of recognition.

In order to be more attractive, it is just as important to win other people and strengthen their own position in the team. This, in turn, is best achieved by empathy and respect with others. As is often the case, the right dose between the extremes is important.

Always have the same motivation

Reinhold Messner also recognized how important good team compositions are. The South Tyrolean extreme mountaineer was the first to climb all 14 eight-thousanders and crossed Antarctica and Greenland on foot. The cohesion in his team was always vital to his survival. And for him this starts with the selection of his colleagues:

"I only started with people who had the same motivation as I did myself," says Messner during our interview in Bolzano: "If they had only been motivated by money, they would probably have given up after a week. That would have been a death sentence in the situation. ”

Those who work together must pull together - sounds simple, but often fails in practice because teams are only put together according to their abilities. After the personal motivations in the team is rarely asked, they are crucial if you want to work with and not against each other.

3 responses to "How Successful Entrepreneurs Achieve Goals: How To Become A Billionaire!"