Ronny Skrzeba is the managing director of the employer evaluation platform Jobvoting.Skrzeba, born in 1977, graduated from the University of Potsdam with a degree in business administration with a focus on human resource management and marketing. After working in controlling and as commercial director until 2011, he became managing director of the start-up mPloys Branding HRC, which specializes in employer branding. He is also the founder of the Internet portal for employer reviews Jobvoting, which was launched in 2006 and was recognized by the Initiative Mittelstand. Job voting became known to the general public through media reports at N24 Mittagsmagazin and the knowledge magazine Galileo. More information at www.jobvoting.de All texts by Ronny Skrzeba.

The extent to which employees' satisfaction and, ultimately, the company's success can be controlled by the management through personnel management can be determined by analyzing employer assessments. 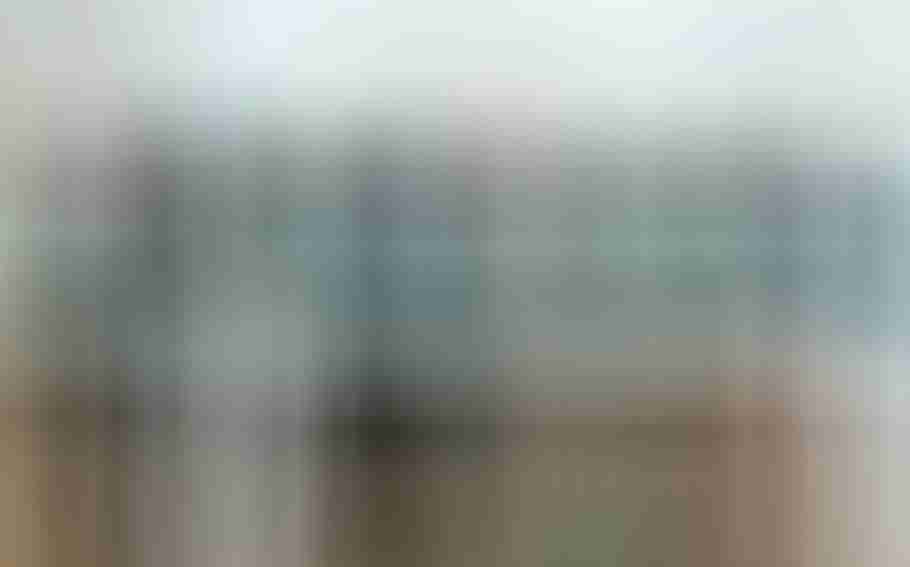 Already since the first half of the last century, studies have been conducted to examine the relationship between employee satisfaction and the company's success. It was basically unanimous to conclude that there seems to be a direct connection here. Only the intensity of this connection and which factors exert an influence and to what extent, is the science currently not fully agreed.

Salary levels have sometimes been identified as one of the key determinants, although there are conflicting views as to how far other factors could be more influential. The management style is particularly interesting in this context, not least because it is easiest to manage by the management. The salary levels are many Company From a certain point certain limits are set, while the management style is almost everything possible and feasible. After all, it usually costs nothing, it only needs a bit overcoming will of the manager.

In order to investigate the extent to which employee satisfaction can be controlled efficiently by personnel management so that the desired result can be achieved, further analyzes and measurements can be used. In the Internet portal for employer evaluations jobvoting, for example, such investigations are conducted at regular intervals by means of the inclusion of the site visitors via surveys or evaluations.

For more than four years, employees' satisfaction in German-speaking countries has been determined on a quarterly basis. What determines this employee satisfaction and how it can be managed by the company management, the employer evaluations given here are extremely helpful in this context, because they can be used to establish a relationship between the evaluation of individual factors such as salary and leadership and the overall assessment of the workplace become.

Thus, on the basis of this almost ten-year recording of tens of thousands of data records with subsequent analysis, certain factors actually have a significant influence on the overall assessment. This can be impressively demonstrated by calculating the correlation coefficient.

In the correlation, the result is always between -1 (strongly negative relationship) and + 1 (strongly positive relationship). A value around 0 means no connection. When calculating the correlation coefficient between the human resources lead and the overall score, the value of 2006 for the period from 2015 to 0,847 was more than clear. Incidentally, the average rating of managers and their leadership style is very good when using the school grading system with 1, and 6 is inadequate between 3,7 and 3,9 - well in the midfield. 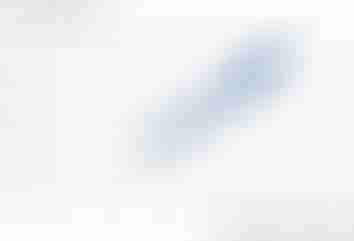 Looking at the next step, what kind of personnel management has a positive effect on the assessment, it can be said that both the family and the cooperative management style have the best cards. On the other hand, the authoritarian style of leadership, which is not quite unexpected, finds only a few adherents among the workers. In a recent survey on job voting, however, 23 percent of respondents indicated that they perceive the leadership style of their superiors as authoritarian.

Only 12 percent stated that the management of the personnel would correspond to a charismatic leadership style and 13 percent said the management was democratically modern. The majority are of the view that 42 per cent believe that they will be able to organize their work and the tasks themselves (Laissez-faire). The superior does not intervene in the event, he does not help or punish. Basically, this survey thus suggests that the personnel management of most German companies is already geared to the best conditions for future company success. However, more than a quarter of the companies still have some catching up to do.