Jürgen W. Goldfuß is a columnist for Handelsblatt, management consultant and trainer for executives. Jürgen W. Goldfuß is an independent business consultant, trainer for executives at various organizers and institutes, one of the top 100 speakers in Germany, Switzerland, Austria, member of the Perfect Speakers, columnist in the Handelsblatt and the Schwäbische Zeitung as well as bestselling author of numerous management and economics books. With his lectures on the topics of careers, leadership, service and development trends, he has been advising companies and individuals for over 20 years. Before starting his own business, he gained international experience as a project manager in Paris, as the European representative of a US company in Brussels, as Product manager, sales promotion manager, training manager and marketing manager. As part of his activities, he held seminars and lectures in almost all parts of the world. His hobby - by the way: performing with his cabaret number "A program for an audience and a violin". All texts by Jürgen W. Goldfuß.

If long-serving members TeamMembers and colleagues suddenly become bosses, which often leads to conflicts. Envy, intrigue, exclusion are often the result. How do the new executives handle it? 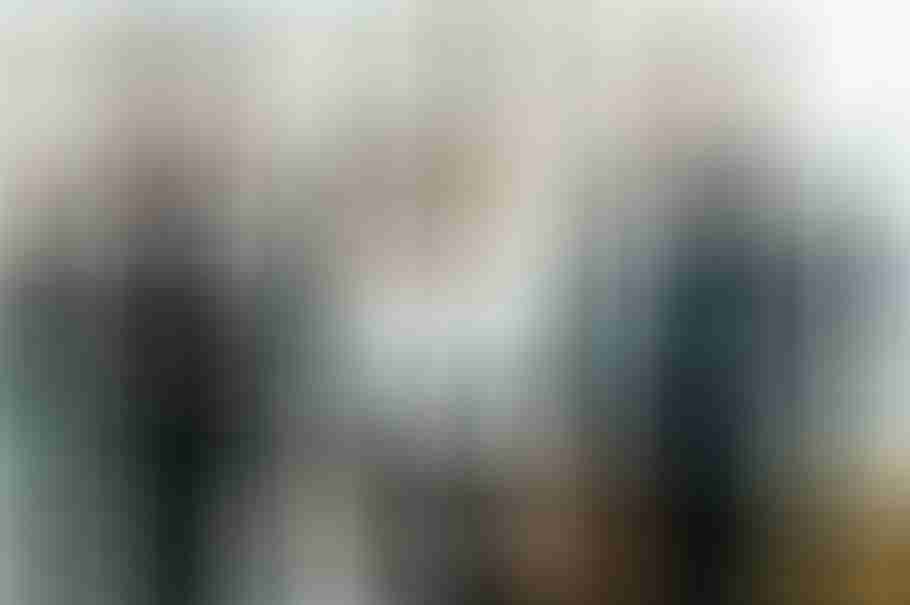 What to do after the promotion?

After many years of effort, the time has finally come: You become the Manager the department promoted. But how do you behave in this new situation? And which faux pas are to be circumnavigated in order to conflicts to avoid as much as possible?

"And suddenly you are no longer invited to birthday parties," someone recently told me. “That is just part of it.” Here you can find out what else is involved and how you can best deal with the new situation.

7 tips for new bosses to deal with employees

What if the old friends suddenly react strangely to your jokes? What are the possible pitfalls and how do you avoid them? 7 tips on how to handle the new situation.

1. Courage to be unpopular

A typical one Errorthat one often observes is the attempt by the leader to want to be “Everybodys Darling”. You can't always please everyone without rubbing yourself off.

A certain courage to be unpopular is required here. It is important to explain to employees why, for example, they cannot fulfill a wish. "Popularity is passing Respect stays ”or“ Everybodies darling - everybody's idiot ”, two slogans that really illuminate the subject.

2. As a boss to be taken seriously?

But how can one achieve to be taken seriously as a new boss? A tip: Do not bend. The ex-colleagues now expect a leadership personality. As such, one must maintain one's own personality.

A question that keeps asking new executives time and time again: Should I try to do everything differently than the previous boss? Or rather follow in his footsteps?

It may be useful to know why the old boss left to avoid the same mistakes. However, you should never get involved in a comparison with the predecessor.

Do your own marketing. It is best to implement innovations at the beginning. Once everyday life has started again, it is difficult to develop your innovations and ideas sell.

Not all colleagues will immediately understand that the new boss is now in a different role. How do you react to comments like "Don't come back to the boss, you were completely different last time over a beer?"

Choose your words in the new role with more sensitivity than before. The old "buddy behavior" can easily be misunderstood in the current situation.

5. Beware of colleagues of the opposite sex

In the age of #Meetoo, especially in the relationship between man and woman, a conscious withdrawal is appropriate, harmless ones can happen too quickly gestures be misunderstood.

Hugs, for example, are rather out of place. The "you" should still be persisted. Make sure, however, not to give anyone preferential treatment based on the salutation.

What many find difficult in their new role is Criticism to practice on the work of a former colleague. The word “criticism” should be replaced by “target / actual comparison”.

Sit down with the employee and simply ask how the situation could be improved. Think of the phrase "Most people would rather be ruined by praise than built up by criticism." Here, too, the right choice of words is crucial for success.

A further balancing act, which wants to be mastered, is the intermediary position between the superior boss and the subordinate employees. Here you are in a buffer function, in the sandwich position.

And like a sandwich, the most important part is in the middle, without it the whole sandwich tastes bland. Show with confidence that you represent your employees with conviction that you are behind them and at the same time show your boss that he can fully rely on you and your team.

4 responses to "From employee to supervisor: Suddenly boss - 7 tips"