Text comes from the book: “Employee motivation: The new desire for performance” (2014), published by BusinessVillage Verlag, reprinted with the kind permission of the publisher. 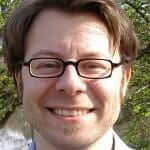 Michael Hübler is a qualified pedagogue, coach and consultant. Hübler was born in Geislingen / Steige in 1972. After studying pedagogy and a managerial position in a non-profit organization, in 2006 he arrived where he feels most comfortable: on the open market. The coach, trainer and consultant works and lives with his wife and two children in Fürth / Franconia. In addition to his book publications, he regularly writes blog articles. His main focus is on emotional skills, leadership and communication. More information at www.m-huebler.de/

If you want to motivate a team, you do not just have to drive it to work, you have to set a goal for them. Just do it like the little prince. But is it really the job of an executive to motivate their employees? 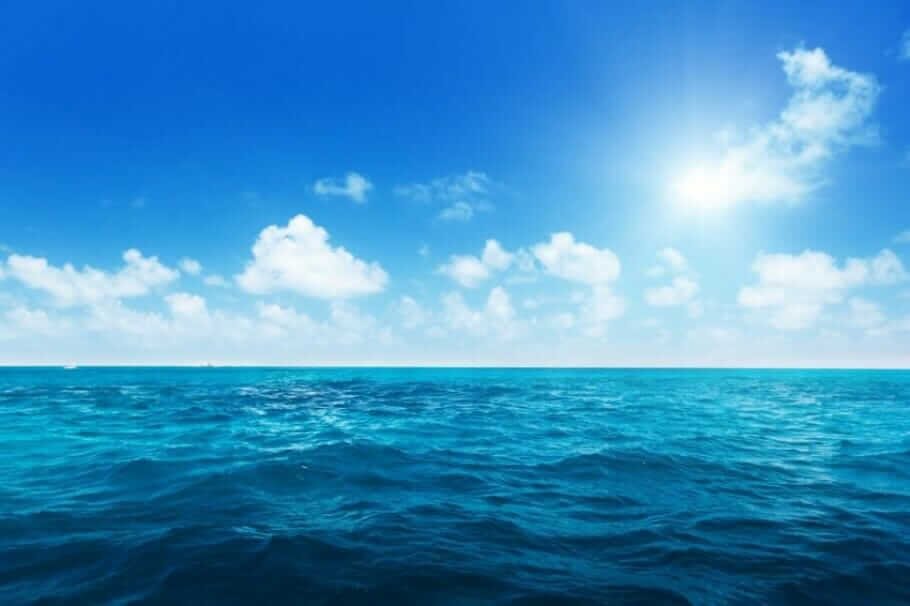 Often cited is the saying of de Saint-Exupéry, father of the little prince. It sounds so easy, yet this wisdom is often unequaled:

“If you want to build a ship, do not drum up men to get wood, assign tasks and organize work, but teach the men the longing for the vast, endless sea.”

The purpose of leadership

The purpose of leadership is to bring people to accomplishments that they would not accomplish on their own. A team achieves more with a good coach than on its own.

Against this background, hierarchies - albeit in a less dominant guise - no longer appear as antiquated as they are presented today (see also the section on page 85ff Sense and nonsense of hierarchies).

You must make a joint decision with your project team, as soon as possible. Is the new mixer now sea blue, moss green or rather black and red?

Each person prioritizes the three colors. This makes it clear that Colleague A would most like sea blue, is satisfied with moss green as well, but black and red does not want at all. Colleague B is similar, only sea blue and moss green are interchanged.

While colleague C with black-red alone stands, but could still agree on sea blue most likely. Thus the consensus clearly goes in the direction of sea blue.

Is motivation a leadership task?

You have probably already heard of a number of possibilities for the promotion of motivation - from individual goals to systemic thinking and rule of thumb, the atmospheric check up to the altruism question.

But is motivation really a management task? I take this opportunity to raise some questions that critically examine the topic of leadership and motivation.

Way with the prejudices

To clear up a widespread prejudice: leadership is not the same motivation. Leadership is more than that.

In doing so, the tasks are clearly distributed: Managers should increasingly focus on processes, and have to look at finances, structures, tools, material, resources, locations or machines.

On the other hand, executives should take care of people, how machines control, resources or locations affect their employees.

This quickly leads to the fact that, as the person responsible for the personnel, only the topic of motivation and, if necessary, the topic of conflict management on its own agenda can be seen.

The tasks of a manager

A list of leadership tasks brings light here. In order to investigate the tasks of a leadership, in the sense of human leadership, there are three central questions:

Executives in the mediation role

For a better overview, you should classify these tasks and expectations into a schema with the categories realistic and important.

The mediating role of managers between companies and employees becomes clear. They should convey visions and goals of the company in such a way that employees are ideally motivated to give their best.

3 responses to "Employee motivation for managers: like the little prince"