Disclosure & Image Rights: Image material was created with a camera provided free of charge by our sponsor Olympus, which we checked as part of the test until it was unusable.

Eva Mattern is a freelance journalist and editor at Springest in Amsterdam. Eva Mattern studied geography, sociology and Spanish with a master's degree at FAU-Erlangen-Nürnberg and completed a distance learning course “German as a Foreign Language” at the University of Munich and at the Goethe Institute. Today she lives in the Netherlands and is a freelance journalist and editor at www.Springest.de, an independent online platform for comparing advanced and advanced training.

Emigration to the Netherlands: Corporate culture in Dutch

For many, the Netherlands is a popular holiday destination to go to the sea with friends in Amsterdam or with family. But then there are also the Germans who want to stay and decide to live and work in the Netherlands. An experience report. 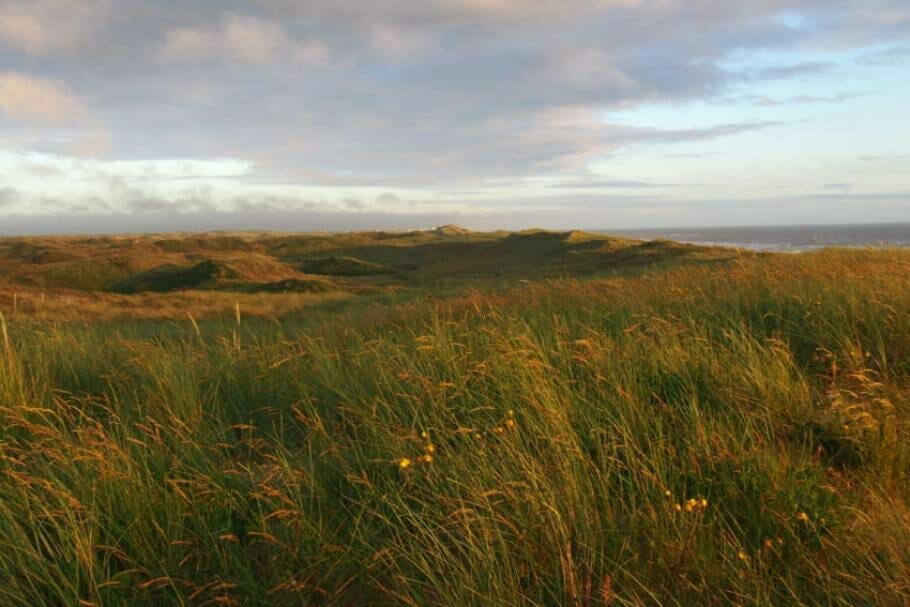 The Netherlands is considered a liberal, modern and rainy country, where you will find wide beaches, picturesque canals and friendly inhabitants. But do cliché and reality match?

Even if one should think that due to the geographical proximity between the small neighbor state and Germany, there are no major differences, one finds then surprisingly many differences in culture and daily life and so in the world of work.

It's the little things that make the difference. For example, the fact that commands are often given in question form: "Can you ...", "Could you please ...". Or that the Dutch are more orally oriented, while Germans always want to have everything written down.

Just to understand the fine nuances, it helps Dutch to be able to. Anyone looking for work in the Netherlands should always learn Dutch, regardless of whether they need the language in their function.

Although most Dutch people speak excellent English and often speak German, it helps to master the Dutch language, be it professionally or to build a circle of friends.

A big plus, however, is the opportunity to work part-time. Especially many Dutch women choose this variant. It is also common for young people that men and women both work less in order to look after the children. Also for the men, a parental leave is no problem and socially recognized.

It is also positive that you can work very freelance and easy on your own and become self-employed. The whole administrative apparatus is relatively manageable and sometimes takes place online. Moreover, Germans, as EU citizens, are not faced with any bureaucratic hurdles.

So it is mainly small factors that make the difference in working and everyday life. But since they are held in a relaxed and friendly environment, it is easy to adjust.

Anyone who decides to work in the Netherlands must, however, adapt to the greatest differences in private life and lifestyle. And here, too, there are the small and subtle differences, which are noticeable only when you are on the spot and make the life and work in another country more interesting.

German in the Netherlands

Currently, according to the German Chamber of Commerce 71.350, Germans, including 25.000 students, are living in the Netherlands. Some of them have been transferred by the company, others have been moved to the Dutch partner and others remain for personal reasons.

But what also attracts the Germans to the Netherlands is the positive working conditions of the neighboring country.

The flat hierarchies are a big plus. Work is much more informal in the Netherlands than in Germany. It can start with being offered the “you” during an interview.

In the Netherlands, it is customary for everyone to work in one company, from the secretary to the manager Manager. Also the title “Doctor” is only valid for doctors in the Netherlands.

However, this casual approach does not mean that you have a personal relationship with the geduzten persons. It is easy to talk about family, holidays and weekends, but while many Germans understand that as a friendship invitation, that does not mean the same thing in the Netherlands:

Even if the tone is extremely friendly, the relationship can still remain on a business level. The other way around, Dutch people can hold back Germans who tend to keep their distance rather than perceive themselves as distant. Nevertheless, it is inconceivable in the Netherlands that Germans who have been working together for years still speak to each other with “Herr” and “Frau”.

Get to know colleagues: Duty!

This relaxed approach creates an appropriate working atmosphere, which is very important in the Netherlands. The weekly “Borrels” also contribute to this. The employees gather on a borrel, usually in a bar or a cafe, and drink a beer together; fried snacks are also served. D

These borrels often take place on Fridays after work and are a good opportunity to get to know the colleagues better and to exchange informally. So it is the soft skills of the employees, who occupy a high position in the Netherlands, while in Germany, the expertise is still in the first place.

It is also common in the Netherlands for employees to be much more involved in internal decision-making processes. As a result, there are a lot of meetings “wrestling”. In these attempts are made to reach a consensus or to negotiate a compromise.

These meetings can sometimes take quite a long time, but everyone is also involved. This may be a bit strange at the beginning, since, even outside the professional field, one is asked for the opinion: Everyone is involved.

This has the consequence that a decision is found together and is borne by all of them. Of course, it depends on what kind of decisions and what operation it is.

Authoritarian bosses, who like to have the sole say, are also available, as in all countries of the world.

14 responses to “Emigrating to the Netherlands: corporate culture the Dutch way”