Text comes from the book: "Time. Power. Money: The Secrets of Success for Productive Entrepreneurs ”(2013), published by BusinessVillage Verlag, reprinted with the kind permission of the publisher.

Martin Geiger is a productivity expert, keynote speaker, lecturer and coach. In 2003 he founded a license system for coaching by telephone with the training as a life coach according to Martin Geiger. In 2007 the European Coaching Alliance voted him Coach of the Year. Today the speaker is in demand as a proven expert for increasing personal and corporate productivity and strategies of time management 3.0. More information at www.erfalt-als-coach.de All texts by Martin Geiger.

Nothing has changed office work as much as eMails. Originally, they were once meant to simplify and accelerate communication processes. But what has become of it? 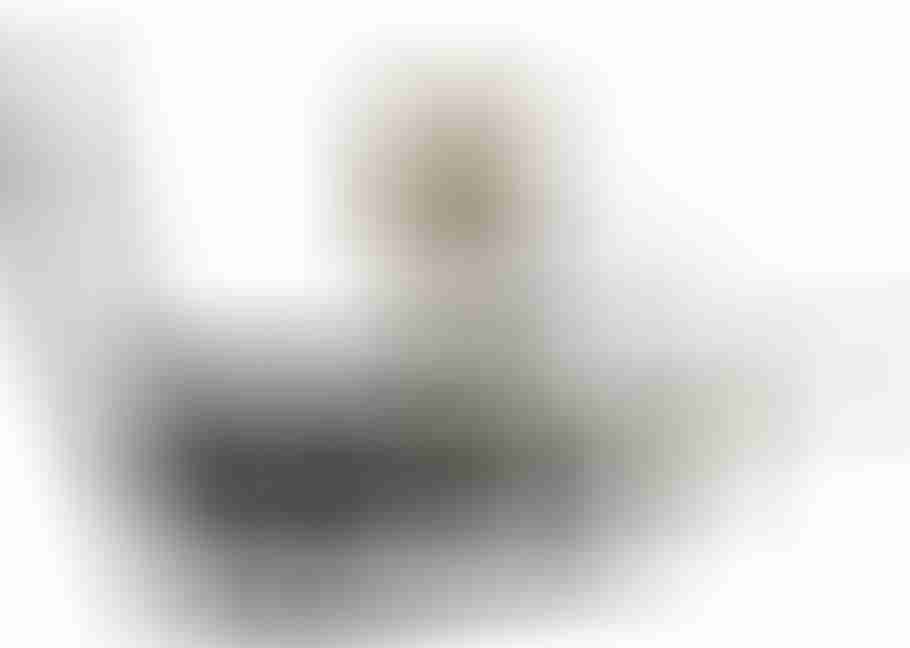 eMails cause the most frequent interruptions of modern life. Where is the time to work? And the addictive potential is obviously high: on airfields, it is regularly observed that travelers search hectically for their smartphones immediately after landing in order to check their emails.

Meanwhile, that has eMailAccount developed into a massive stress factor. In addition to the burden of spam, virus or phishing emails, there is also the fact that the number of "normal" emails eMails are a danger mails keeps on rising.

We receive tons of info garbage, unnecessary CC copies, general broadcasts, superfluous answers, network alerts or supposedly funny attachments from friends. The mail flood has risen so much that it not only costs time, but also causes stress and disease.

More and more people are suffering from the growing burden of too many emails and the pressure to respond quickly. Because the expectations in terms of reaction time are growing: while it was acceptable some time ago, when a Company responded to a request within 24 hours, the customer now usually requires an answer within eight hours.

Nevertheless, no mail needs to be answered within a matter of seconds. Our brain is made for bigger things. Who wants to do nothing, writes at least eMails. And who wants to do something, must instead eMails answer.

These developments cause high costs in companies and therefore also affect the balance sheets. For example, there are figures from Switzerland that state that the productivity of a company drops by up to 40 percent when employees try to complete the mail correspondence in parallel with their actual work.

eMails - the end of concentration?

eMails can cause a veritable craze for information. According to scientific studies, each robs eMail First, concentrate for at least 15 minutes. According to American psychologist Edward Hallowell, people who constantly read and answer new mails lose the ability to work on projects on a permanent basis.

A study by the University of London from the year 2005 found that our intelligence quotient decreases on average by ten points, if we call through a ringing phone or incoming eMails are distracted (this is more than twice as much as the reduction by four points, which causes the smoking of a joint).

After a speech by former Google boss Eric Schmidt in Berlin in 2011, Niall Fergusson, an economic historian at Harvard University, said that he was now almost obsessively answering around 200 emails a day not to let his younger son get off the Playstation who have favourited Facebook-dependent and the older son sends his girlfriend text messages every two minutes.

He wonders if we'll still be able to concentrate on one thing longer than 30 seconds in the future.

There are three extreme cases that I have encountered in the course of my work
Remaining memory: