Text comes from the book: “Elon Musk: How Elon Musk changed the world - The Biography” (2015), published by Münchener Verlagsgruppe (MVG), reprinted with the kind permission of the publisher.

Ashlee Vance is a journalist for the New York Times and CNN, among others. Vance, born in South Africa, is an American business journalist. He wrote, among other things. for the New York Times, The Economist, the Chicago Tribune, CNN.com, and the International Herald Tribune. He is one of the most famous journalists at Bloomberg BusinessWeek and has written countless cover stories about Elon Musk, Mark Zuckerberg and Steve Ballmer.

Elon Musk as a manager without sensitivity: how to deal with employee psychology correctly

To counteract the bad press around Tesla, Musk began to perform more in public. He spoke on the Internet and gave interviews. 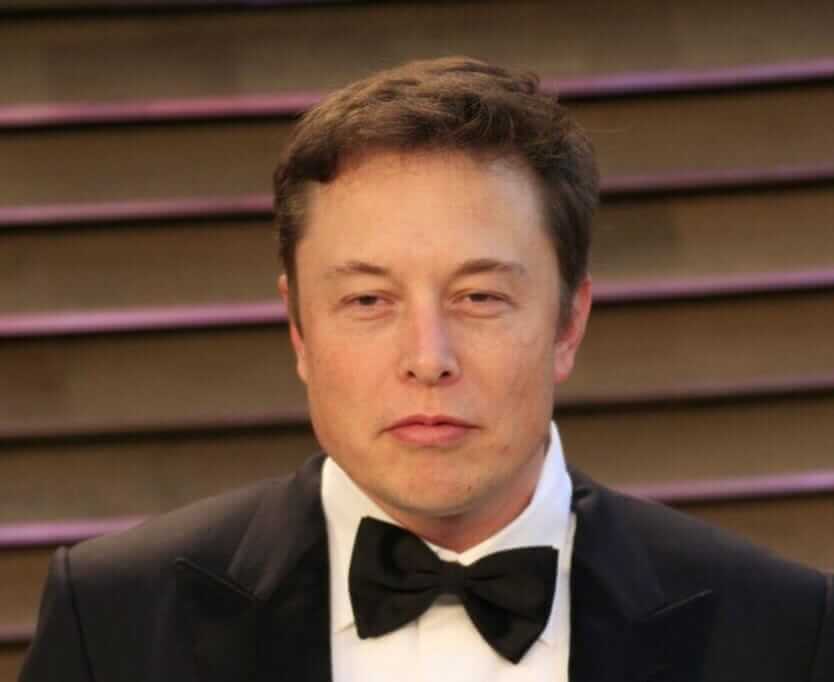 You can sleep when we are broke

He gave a speech in which he said we would work on Saturdays and Sundays and sleep under our desks until everything is done.

Someone spoke up and said everyone had worked extremely hard just to get the car ready, and it was time to take a break and see your family again for a change. "I would say that if we are broke, people will have a lot of time for their families," said Elon Musk.

Around 7 clock to Apell

Musk now had employees check in at 7 every Thursday morning for the latest material cost information.

They had to know the price of each part and have a convincing plan for future savings. If the engine cost 6500 dollars apiece at the end of December, Musk wanted to get 3800 dollars by April.

Anyone who makes grammar errors will be released

On the marketing front, Musk searched Google for articles about Tesla every day. If he found a negative report, he hired someone to "fix it" - even if Tesla's PR workers could do little to influence the reporters.

One employee once missed a corporate event to attend the birth of his child. Musk immediately wrote him one eMailin which he explained: “This is not an excuse. I am extremely disappointed. You need to clarify what your priorities are. We are changing the world and history and either you are there or you are not. ”

Marketing staff, whom in eMails grammatical mistakes were made, as were others who had not done anything “fantastic” for a long time.

"He can be incredibly intimidating, but he doesn't have a good feeling for how impressive he is," says a former Tesla executive. “Before meetings we sometimes bet who he was going to be going to today. If you told him you were doing something in a certain way "because that's so common," you flew out of the room very quickly.

›I never want to hear that again. What we're up to is damned difficult and I don't tolerate half-heartedness, ”he said. He cuts people down completely, and if they survive, he concludes that he can trust them. He must be able to see clearly that you are as crazy as you are. ” This ethos spread throughout Company and everyone quickly understood that Musk was serious.

The loss of some of the early employees was able to cope with Tesla. With its strong brand, the company continued to attract the best talent, including employees of major automakers, who knew how to overcome the last hurdles on the way to delivering the Roadster to customers.

However, the main worry of Tesla now no longer involved labor input, technology or marketing: early 2008 began the company simply run out of money. The development of the Roadster had cost about $ 140 million dollars, far more than the first business plan for 2004 estimated. Still, Tesla was likely to have come far enough to raise more capital under normal circumstances.

Shortly before the nervous breakdown

But there were no normal circumstances. In the midst of the worst financial crisis since the Great Depression, the big automakers in the US came to the brink of insolvency. In this environment, Musk had to persuade Tesla investors to once again provide tens of millions of dollars, and these investors had to explain to their own investors why that made sense.

Musk puts it this way: “Try to imagine how you explain that you are investing in an electric car company while at the same time reading everywhere that the company is no good and has no chance, that there is a recession and that nobody is buying cars anymore. ” All he had to do to save Tesla was to sacrifice his entire fortune and let himself be carried to the brink of a nervous breakdown.

10 responses to "Elon Musk as a manager without sensitivity: dealing with employee psychology correctly"