In the personnel costs Tesla had saved pretty cleverly - not so in technique and material. This soon avenged. 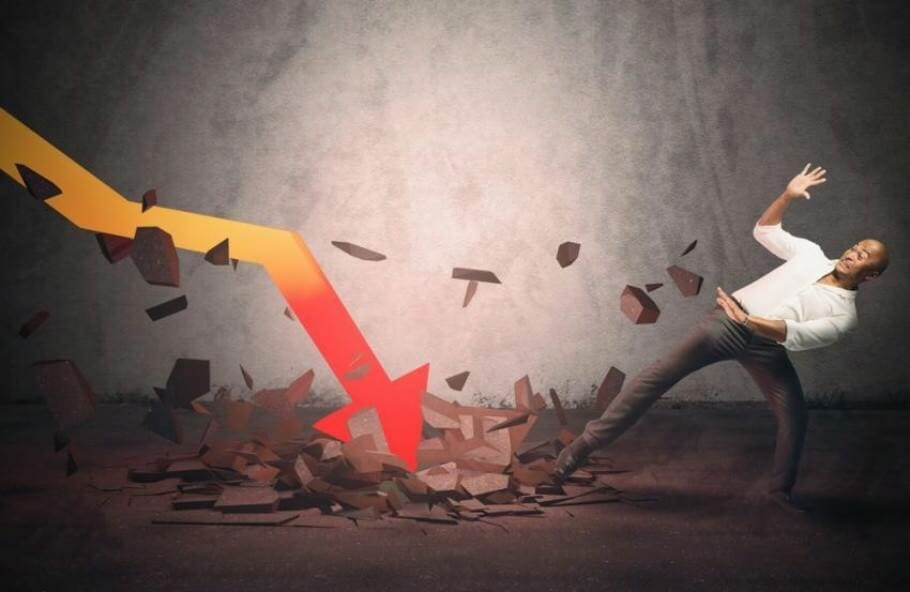 Instead of seasoned engineers, who probably would not have worked hard enough for 120.000 dollars a year, that did Company fresh Stanford grads for 45.000 dollars.

In terms of technology and material, however, Tesla was terrifyingly spending. No one liked the internal software used to capture the material bills so some people used them and some did not - and those who did it often made serious mistakes.

Sometimes they simply took the cost of parts for the prototypes and estimated how much cheaper they would be if they were bought in bulk instead of asking for concrete quotations.

Once the software said that every roadster would cost 68.000 dollars, which would have meant a profit of about 30.000 dollars apiece for Tesla. Everyone knew that number was wrong, but it was still passed on board. About mid-2007 Watkins turned to Musk with his observations.

He was prepared for bad numbers, but confident that the costs would decrease significantly over time through optimizations in the production process and increasing sales. "But then Tim had seriously bad news for me," he says. It looked as though every roadster's production would cost as much as 200.000 dollars - and Tesla wanted to sell it for only about 85.000 dollars. "Even with full production, it would have been about the 170.000 dollars or something insane," says Musk. "Of course that was not so important, because every third car damn it just did not work anyway."

The deposition of the CEO

Eberhard and Musk had argued for many years about some design issues for the car, but overall, they had gotten along well. Neither of them could endure stupid people, and they certainly shared many visions of battery technology and its importance to the world. Watkins' estimated costs for the roadster were too much for their relationship.

For Musk it looked like Eberhard had made some serious management mistakes by making the parts cost so high. Then, in Musk's eyes, he'd tried to hide the difficult situation from the board, which was basically fraud against the company. Eberhard received a phone call from Musk on his way to a speech at the Motor Press Guild in Los Angeles. In a short, unpleasant conversation he learned that he would be replaced as CEO.

In August 2007, the Tesla board removed Eberhard as CEO and made him president of technology, but that only compounded the problems. "Martin was so bitter and disturbing," says Straubel. "I remember walking around the office and spreading dissatisfaction as we tried to get the car done, the money was running out and everything was on the cutting edge." In Eberhard's eyes, other people at Tesla had blamed him for weak financial software which made it difficult to accurately capture costs.

The problems are increasing

He also believed that Watkins was worse than she actually was. Silicon Valley startups see chaos as normal operating mode. "Valor was more used to older companies," says Eberhard. "They found a mess and could not do anything with it. But it was just the typical chaos of a start-up. "Besides, Eberhard had already asked the board to replace him as CEO and find someone with more production experience.

As the year 2007 passed, problems piled up at Tesla. The carbon fiber body, which was so nice to look at, proved incredibly difficult to paint. And Tesla had to try several companies to find one that did the job well. Sometimes there were bugs in the battery packs and occasionally shorts in the engine.

Between the body panels gaped visible gaps. The company also had to come to terms with the reality that there would be no two-speed transmission. Nevertheless, to get the Roadster accelerated from 0 to 100 fast enough, the engineers had to redesign the engine and inverter and save some weight. "Basically, we had to make a complete restart," says Musk, "it was awful."