By the middle of 2007, Tesla had grown on 260 employees and seemed to be doing the impossible. But then the global supply chain failed. 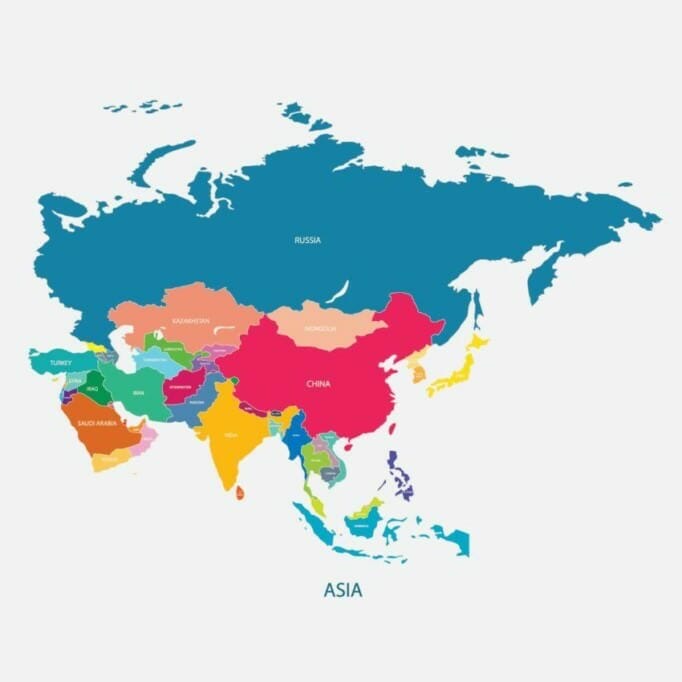 The Company On the basis of almost nothing, it had built the fastest and most beautiful electric car the world had ever seen. All it had to do now was produce a lot of these cars - a process that would have almost bankrupted Tesla.

The biggest mistake of the Tesla leadership in the early phase had been in their assumptions about the transmission system for the Roadster. The goal from the start was to get 0 onto 100 as fast as possible, hoping that the extreme acceleration would get lots of attention and driving pleasure.

Tesla had commissioned British transmission specialist Xtrac to design this component - and had every reason to believe that there would be no problems. “Transmissions have been around since Robert Fulton built the steam engine,” says Bill Currie, a veteran engineer from Silicon Valley and employee number 86 at Tesla.

“We thought we could just order one. But the first one that was delivered lasted only 40 seconds. " The first gearbox couldn't handle the big jump from first to second gear and there was a risk that second gear would not be properly synchronized with the engine at high speed, which would have caused serious damage to the car.

Once again from the front

Lyons and the other engineers were quick to solve the problem. They found a number of other manufacturers who were able to supply replacement, and once again hoped that these long-time transmission specialists would be able to provide something useful.

Soon, however, it became clear that these companies did not always put their best people to the project for a tiny start-up from Silicon Valley and that the new gearboxes were no better. Tests showed that sometimes the transmissions were already broken after 240 kilometers and the average distance between two failures was only 3200 kilometers. A team from Detroit made a root cause analysis and found 14 single points that could trigger a failure. Tesla wanted to deliver the Roadster 2007 in November, but the transmission problems continued. As the year began, 2008 had to try again from scratch to get a working gearbox.

Tesla also encountered problems abroad. The company decided to send a team of its youngest and most dynamic engineers to Thailand to build a battery factory there.

To this end, he has partnered with an enthusiastic, but not thoroughly competent partner. The Tesla engineers had been told they could fly over and coordinate the construction of a state-of-the-art battery factory. Instead, they found a concrete slab with a roof on wooden posts. The building was about three miles south of Bangkok and, like many other factories, had been largely left open because of the enormous heat.

The other local companies produced ovens, tires and other insensitive mass-produced goods. Tesla, however, was about sensitive batteries and electronics, and just like previous parts of Falcon 1, they had suffered under the salty, humid air. Ultimately, Tesla partner 75.000 spent dollars on drywall, floor coating and storage rooms with air conditioning. The Tesla engineers, in turn, did an enormous amount of work to teach the Thai workers how to use electronics properly. The development of battery technology, which had initially progressed at a rapid pace, almost came to a standstill.

The battery factory was just part of a supply chain that spanned the globe-and that drove costs and delays. Body panels for the Roadster should be produced in France, the engines come from Taiwan. Tesla planned to buy battery cells in China, then combine them into battery packs in Thailand. The battery packs had to be carefully stored and kept as short as possible to avoid power losses.

Then they went by ship to England, where customs formalities were settled. According to the plans of Tesla, production of the bodywork and installation of the battery packs at Lotus should take place, then the roadster should come by ship around the Cape Horn to Los Angeles. In this scenario, Tesla would have had to finance a large portion of the car and had no chance of making sales with the parts before the end of six or nine months.

“The idea was to go to Asia, get things done quickly and cheaply, and make money by car,” says Forrest North, one of the engineers sent to Thailand. "As we found out, the really complicated things can be done more cheaply here and you have fewer delays and problems."