If anybody from Detroit had heard of Tesla Motors at the time, the reaction would probably have been hysterical laughter. The old maxim applies: Everyone says it's not possible. Then someone came and did it. 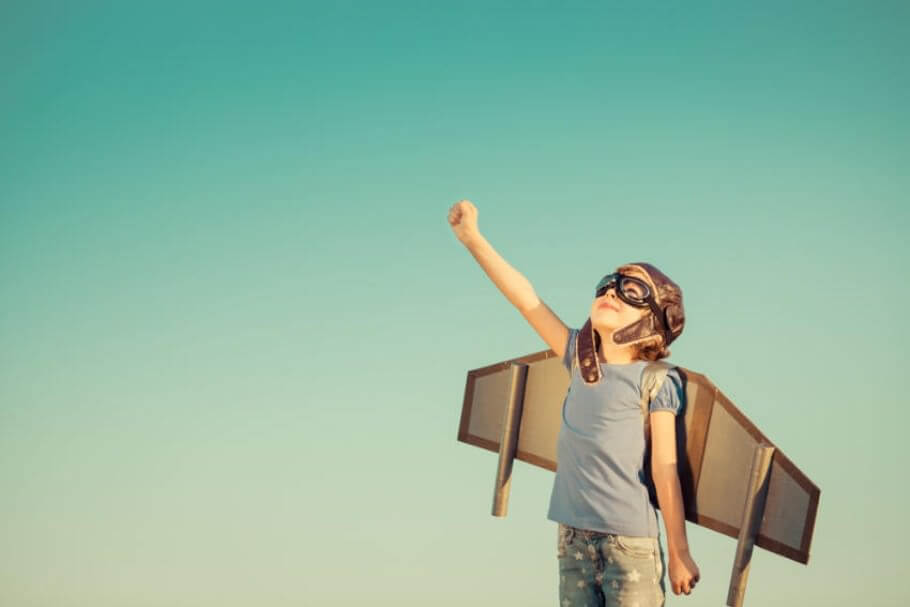 The entire automotive expertise of the company was that the few employees were real car enthusiasts and that one of them had realized a few science projects with a technology that was considered ridiculous in the auto industry.

In addition, the founding team had no intention of contacting Detroit to learn more about becoming an automaker. Instead, Tesla wanted to do what every other Silicon Valley startup had done before: hire a bunch of young, hungry engineers and take care of issues as they occur.

While there was not a single example in the Bay Area that this approach would work in something like a car, and the development of a complex physical product has little to do with programming a software application. What Tesla actually had before everyone else, was the realization that lithium-ion batteries had become really good and always better. Together with some effort and intelligence, that should be enough, the team hoped.

Soon, Tesla had to expand to accommodate his engineer's army and set up a workshop for the car, which had been named Roadster.

With the office of IKEA

There was a two-story industrial building in San Carlos, 1050 Commercial Street. It was not big with 900 square meters, but it was enough for a research and development workshop to build prototypes. On the right side of the building there were a number of large manufacturing islands and two large roller doors that allowed cars to enter and exit.

Wright divided the open floor plan into segments - engine, batteries, power electronics, and finishing. The left side of the building served as office space. The previous tenant, a sanitary worker, had given her an idiosyncratic touch: in the largest conference room there was a bar and a sink with a swan's billet as a faucet, the controls for hot and cold water were wings.

On a Sunday evening Berdichevsky brushed the office all over white, the week later the staff made an excursion to Ikea to buy desks, and went to the Internet to order from Dell Computer.

From the idea to the prototype

On tools Tesla had only a Craftsman case with hammers, nails and other basic carpenter equipment. Every now and then, Musk from Los Angeles stopped by. The local conditions did not worry him much, because SpaceX had looked quite similar in the beginning.

The original plan to build a prototype sounded simple: Tesla wanted to take the powertrain of the AC Propulsion tzero and fit into the Lotus Elise. Besides, that had Company bought a wiring diagram for an electric motor, the gear should come from a supplier from the US or Europe, all other necessary parts from Asia.

The batteries as a challenge

Mainly, Tesla engineers had to look after the development of battery pack systems, cable the car and cut and weld metal to bring everything together. Engineers love to screw around metal things and for the Tesla team, the roadster was hardly more than a reconstruction project, which could be realized with two or three mechanics and a few people for the production.

The engineers bought a blue lift and installed it in the building. They also procured a few machines and hand tools, as well as flirters for night work, and began to turn their workshop into a breeding ground for research and development. Electrical engineers studied Lotus's basic software to find out how they connected pedals, mechanical devices, and dashboard displays. The really difficult work, however, took place in the construction of the battery pack.