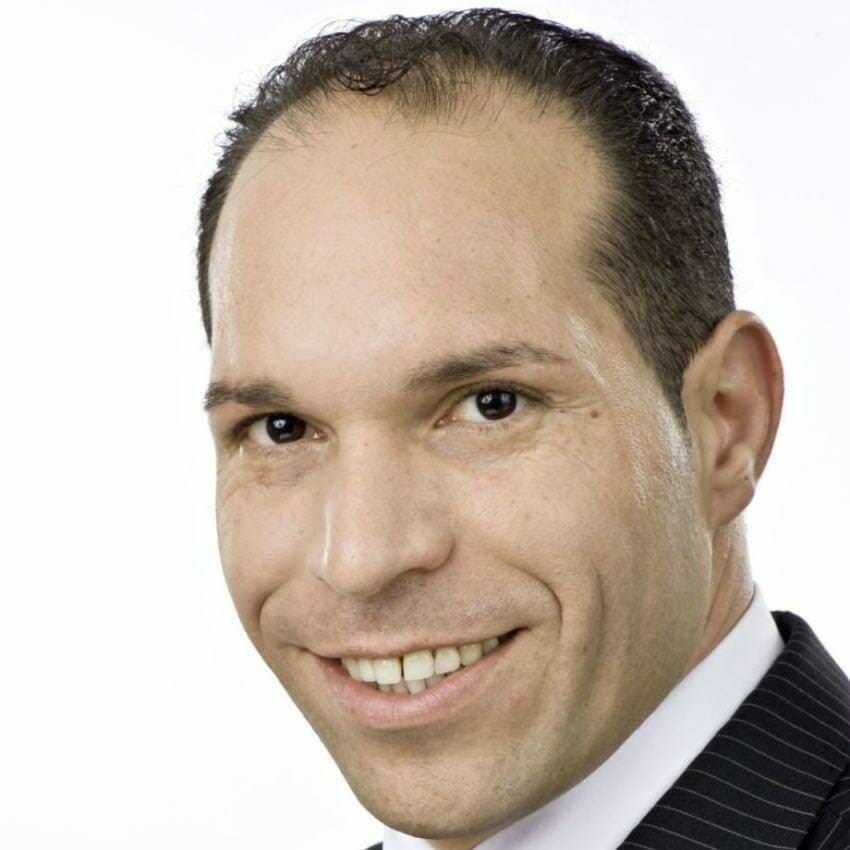 Marc M. Galal is an expert in sales psychology and a success trainer The licensed trainer of the Society of NLP (USA) developed the sales concept nls® neuro linguistic selling on this basis. Numerous companies such as Ikea, Toyota, Nike, Bang and Olufsen, Renault and Credit Suisse rely on the nls® strategy, as do many self-employed. As a professional speaker, Marc M. Galal was awarded the Top Speaker quality seal and is a member of the GSA General Speaker Association. More information at www.marcgalal.com/nolimits

Election campaign in TV debates: cause and effect

The election campaign in Germany has been going on for a long time. It is difficult to say which factors have an impact on the political impact. One thing, however, is clear: the law of cause and effect also applies here. 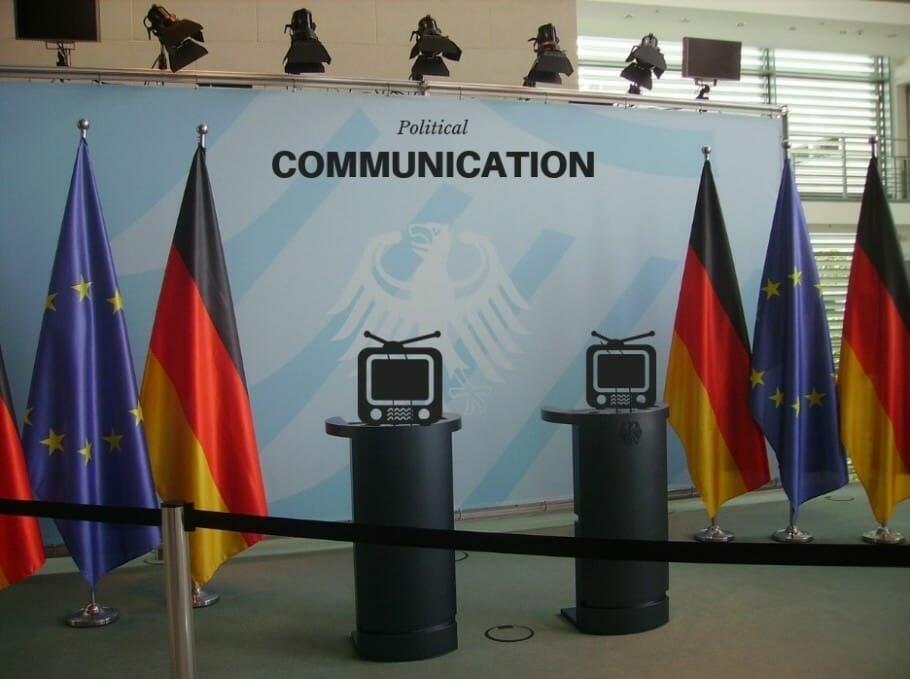 Even if we don't always understand where the cause-effect relationship is, it is undeniably there. It is not for nothing that we keep referring to well-known proverbs like "We harvest what we sow" or "How to call into the forest, so it sounds out".

What should be changed in Germany? Little things, yes, but in principle we are doing very well in almost all areas. The country is geographically located in a zone spared from major natural disasters.

The downside of the medal

But economically and socially, things are not going badly. For example, a large part of the population has work. In addition, it is both boys and girls allowed to go to school. Obviously, those who benefit from it do not want to change the country and the policies that work for them.

But what about the people in the population who think otherwise? Have little to no perspective and fight daily for their existence? Yes, even to fear their existence? Exactly these people are the target group of the smaller parties. And with that they can inspire fear for the very big ones. For as one could clearly follow in the TV duel of the chancellor candidates, there was not much to hear about their change approaches or even their will.

What an election campaign should have been has turned into empty words. The politicians and moderators met on September 03rd, probably in line with the motto "like and like to join".

From an election campaign far away, little was discussed about a small range of topics. The great politicians are in the position to give the impetus for change.

A completely different view was found in the TV debate of the smaller parties. Different opinions, worldviews, characters collided. No one took a paper over his mouth. It was debated and discussed. Just as it is the case every day on Germany's roads. Finally, tension comes into play!

Not only what was said was planned, but also when. The timing of the TV debates was, of course, no coincidence. The duel with the top candidates was shown on 4 channels at the end of the season and also announced in advance. To get nothing out of it was almost impossible. Whether before the announcements, or afterwards through the heated discussions about the seen. The second case, however, was quite different. The debate on the following evening was more likely. Many came to the press only the next day.

Our actions are a simple response to the media's strategies. Whether it is the reporting in retrospect or the many announcements before it. The result remains the same: we look more closely at the parties.

The politicians and people behind it. Your opinions and promises. In short, we deal with the contents shown. As a citizen of a democracy, it is both our right and our duty to do so.

Analysts have already disassociated themselves, but no winner of the election campaign can be named, but clearly in the debates. For many still as a moderator of the political magazine Monitor known, Sonia Mikich in the second duel shine.

Through targeted questions and a balanced discussion, she offered the viewer what the big TV duel was just a wish: an exciting strike exchange.

The key to success is the degree of efficiency

Whether human or TV format - supposed winners can quickly turn out to be the opposite. So sometimes cause is not the same effect. The efficiency between these two factors makes it in the end.

A small cause can also have a big effect or vice versa. Whether as a politician, moderator or in our daily work. Success comes - with the right degree of efficiency.

2 responses to "election campaigning in TV debates: cause and effect"