{Study} Attract applicants effectively: This is how companies should place job advertisements

In the jungle of job markets, some recruiter can quickly become dizzy, but at least he is spoiled for choice: Where and how does he switch his job ads to win the most capable and suitable applicants for his company? 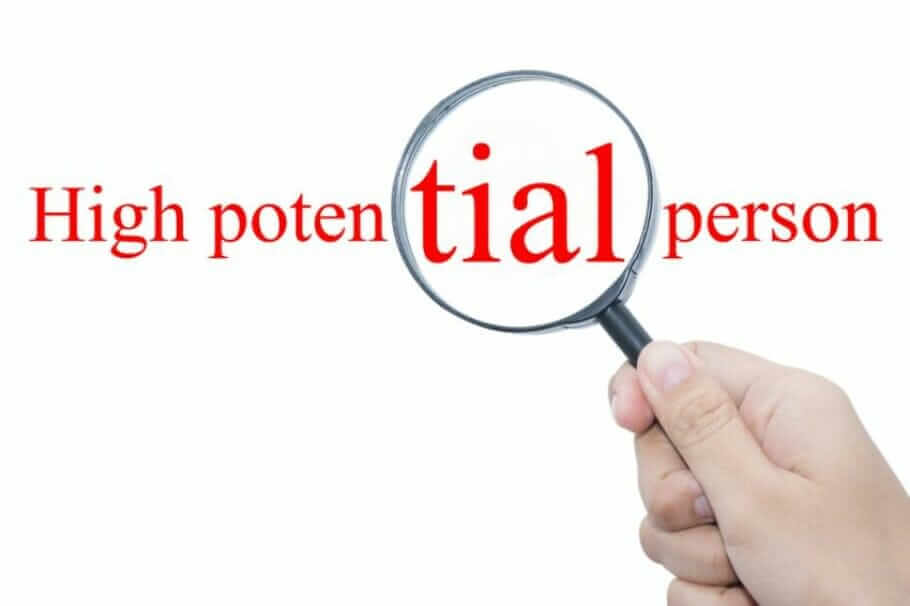 The agony of choice

There are about 1.8oo online job boards - those for all sorts of industries, regions and career levels and those that each serve only one of these segments specifically.

There are also print media, ie printed newspapers and magazines with job advertisements. And there are media like the radio that you do not think at first glance, but it can also be very effective.

Is the non-binding network idea better?

At Best of HR – Berufebilder.de® we have just recently had a nice discussion about it, how to approach applicants in the interview.

HR consultant Henrik Zaborewski recommended in a detailed commentary that preference should be given to non-binding network thinking:

If we understand application not as a process, but as getting to know each other, we come a step further. And getting to know me can mean, as an applicant, I've talked to potential new colleagues (or thought the other way round, of course). In a non-binding exchange without a specific application, openness is much easier.

Are job advertisements out?

According to Rif's opinion, job advertisements are just as out-going as recruiters, who are only looking after their CV and testimony. The future, according to Reif in his SMPC lecture, looks different: namely exactly the fact that employers and employees are in constant exchange. classic Social Recruiting just.

So will we leave it all to the job advertisements in the future? For all those who cannot or do not want to get used to this solution, the media performance test of the personnel marketing agency Westpress, also presented at the SMPC, offers a remedy.

Westpress switched a total of 270 job ads, including 46 in print media, and received 4.003 applications. The result was as follows:

What counts is quality rather than quantity

Most applications, namely 1.069, came via stepstone.de. But the test also shows that companies are less interested in the sheer number of applications than in the quality of a job Casting is crucial.

Example of job advertisement Head of Marketing and Sales: Here, an average of 12,86 applications had to be spotted at stepstone.de in order to find an exact application, with FAZ / FAS / fazjob.net only 2,04. Especially for higher qualified positions, print and trade media have achieved better results for the companies.

2 responses to "{study} effectively attracting applicants: this is how companies should place job advertisements"