Text comes from the book: “Life is a zoo: enterprising monkeys, feathered tank crackers and fish in the car wash. The amazing parallels between humans and animals ”(2015), published by FAZ Verlag, reprinted with the kind permission of the publisher. 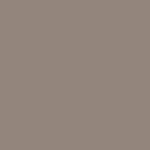 Dr. Hanno Beck is economistProfessor, Bestselling author and former FAZ editor. Beck holds a degree in economics, was employed business editor for the Frankfurter Allgemeine Zeitung for eight years and still writes regularly for the FAZ Der bestselling author (including “The great plan”, “Alles was Recht ist "" The everyday economist "," The logic of error ") is since 2006 Professor for Economics and Economic Policy at the University of Pforzheim. All texts from Professor Dr. Hanno Beck.

Economics & Psychology: Why we work more when we are hungry

E4 likes Tom Collins, Felsamisen and the real estate market. E4 is a rat. And it shows us why we are all a bit of economists. 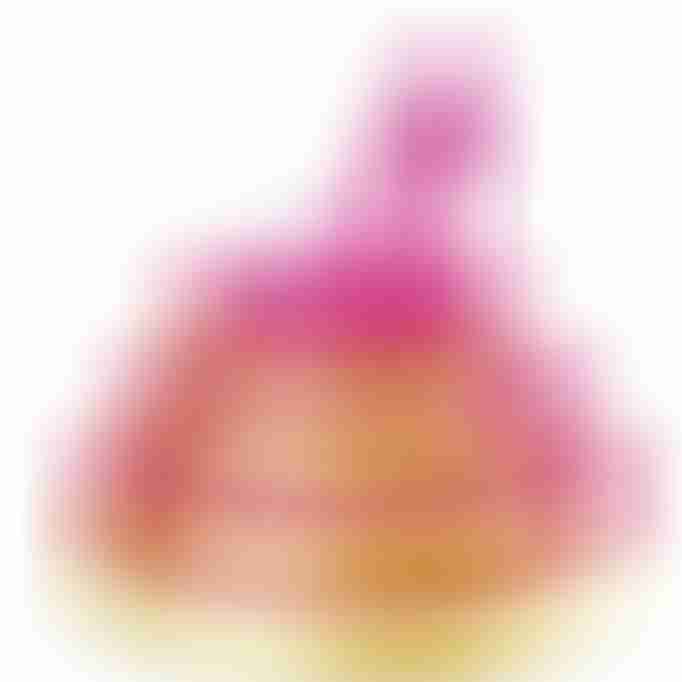 Nina is her name, the lucky one. Nina comes from Hamburg. She has decided on a red evening dress, high heels and a handbag. Your tattoos - arms, hands, Neck - work wonderfully into their look, as Guido explains.

Guido - that's Guido Maria Kretschmer, a German fashion designer, presenter and referee of the TV show "Shopping Queen". Nina did it: With her look, she was elected Shopping Queen 2013, won a crown, a trip for two to the fashion metropolis of New York, 1000 euros in shopping money and tickets for New York Fashion Week.

More bang for the buck

The TV format “Shopping Queen” is simple and entertaining: every week five women compete against each other on five consecutive days. Your task: Equipped with a given amount of money, to dress and style yourself as tastefully and elegantly as possible according to a given motto. Then each outfit is rated by all participants and by Guido, the lady with the highest number of points becomes the shopping queen.

Before you dismiss this format, ridiculed as “Reality TV”, as lower-class TV, a look at the rules of the game: You get a fixed amount X and have to budget with it - that is, spend the little money in such a way that you achieve the greatest possible effect. More bang for the buck, as the Anglo-Saxons say - more oomph for the hard-earned cash.

Economy accompanies us through life

Do you know that? Of course, everyone knows this, which starts with the pocket money: you are in the supermarket and considered how to spend the ten euro pocket money sensibly - ice or chocolate? Or both? And if both, in what proportion? Eight euros for chocolate, two for ice cream? Half half?

This problem accompanies us throughout our lives: we have to get along with a given income, a fixed amount of money - economists speak of a budget - and how to best divide this budget into the many wishes we want to fulfill.

In the economic world, this problem is examined under the heading “household theory”, and economists are skilled in the art of describing simple problems in a complicated way:

To maximize the benefits ... an individual will buy such quantities of goods ... for which the psychic exchange rate between two goods (the marginal rate of substitution) is equal to the rate at which the two goods are exchanged.

It takes time and leisure to digest this chewing glare, only right when the whole is garnished with formulas and colorful graphics. And even if you understand it, who believes that? And above all: Who is this?

E4 - the rat that can count

Someone who behaves like that is in Texas. At Animal Laboratories, Texas AundM University and Washington University. There, between sterile corridors, rows of cages under neon light, John H. Kagel, Raymond C. Battalio and Leonard Green have exposed the elementary ideas of microeconomists to the reality test - are the ideas of economists close to life? Are you? And the witnesses wear fur. Or feathers.

Animals offer an easy way to test elementary economic principles, say the three researchers: You can repeat experiments, observe, change, you can reward the subjects - sorry, animals - and punish - many things that you can not easily with human subjects at least not without landing in front of the prosecutor or in the Bild newspaper.

Even if this is not nice - with rats and pigeons, one can do experiments that bend with humans. But if rats and pigeons follow the apprentices' theories of economists, does it mean that we know how people behave? Can the behavior of animals be transferred to humans?

Economic laws in the cage

Hard to say. The researchers argue differently: If simple ideas fail in economic experiments, why should they work in a much more complex world beyond the cages?

Animal experiments are an attempt, so to speak, to refute economic theories - if animals do not stick to it, then why humans? So, how do you test complicated economic hypotheses on animals? How do you do that? imagine? Let's design an experiment. Let's take rats.

For example, a rat named E4. Researchers are a little sentimental - while we give our animals lovely names - treasure, darling, hasi, angels or mistvieh - animals, the actual stars of the experiments, are only given with letters and numbers in scientific papers. A little heartless.

But back to E4. First, we give E4, a stately rat, free, unlimited access to normal feed and water, an unconditional basic income.

But a little luxury must be, so E4 has the choice between two other drinks: Root Beer - a terribly sweet, alcohol-free blend of herbal and root extracts - and a Tom Collins mix, which is a cocktail of lemon juice and sugar syrup. The gin, which usually refines this mix, we leave for obvious reasons.

3 responses to "Economics & Psychology: Why we work more when we are hungry"