Diplomacy vs. Directness in Marketing: Say what you want?

When people want to portray themselves well, they tend to color or even lie about things. But the shot usually goes backwards. 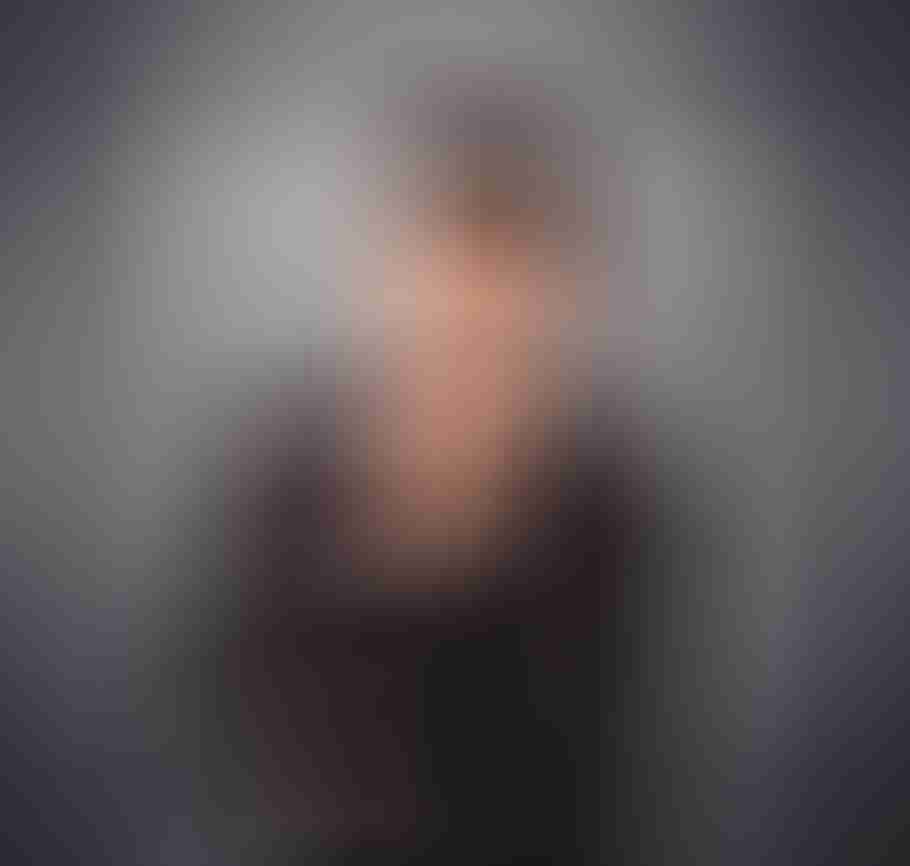 A popular negotiating tactic consists in making a very good offer for the first time to meet the other. Once the other has bitten and signals interest, step by step is ejected. Anyone who thinks customers fall into it, but in the long term, is self-supporting.

Such an unpleasant situation has happened to me twice in the last few weeks: first with my moving company, who simply demanded more money on the move than was agreed, and then with one Company which lured me with excellent prices for advertising, but suddenly reduced it by a third.

The trick was always the same: First, make a particularly great, particularly affordable offer - and the rabbit foot follows immediately. How did I feel as a customer? Ripped off - to make it whole clear accept.

When I look at the situation from the other side from the perspective of an entrepreneur, it looks a little different. Small self-employed people and sole traders in particular are inclined to make offers with which they are not really satisfied because of personal insecurity and poor financial security.

Or they misjudge the effort for one thing - mostly from lack of experience. Incidentally, the fact that there are more and more sole proprietors competing against each other makes the situation in this case no easier.

The direct route to disagreements

Yet orders under value too sell is the direct route to discrepancies, because in the end no one is really satisfied: the entrepreneur not with the fee and the customer not with the service. The shot backfires.

And afterwards you get annoyed. But often the customer gets annoyed because he senses the dissatisfaction of the provider or - which often happens - then the job is not then executed as you want. Unconsciously, there is more behind it: Other people feel such weaknesses, which also leads to a loss of confidence.

The seemingly diplomatic tactic that helps to avoid problems, thus leads directly to the opposite effect. After all, the attempt to subjugate something to the customer, because one does not dare to say what one wants, is often perceived by the customer as being from terrific fuss.

And, of course, he passes this on to others, of course! Because dissatisfied customers carry this dissatisfaction on and on - which one can not say about satisfied customers. In addition, it is legally questionable if, as in the case of my removal business, a contract is broken.

The musician Jan Hegenberg, for example, has stated this and reports about it in the Interview: Since the free download of his music worked well, Hegenberg wanted to use that and earn some money with his music. Therefore, he cut short pieces of advertising in front of his music pieces.

But the fans felt like they were being kidnapped. So Hegenberg said: "Then you just have to pay for the downloads" - and to his surprise, the fans accepted that without complaint. Hegenberg's conclusion: Better to say what you want right away.

Because in this way, the customer can decide immediately whether he accepts or rejects. There are no nasty surprises and the customer builds long-term trust to the dealer.

What also counts here is the clear, self-confident statement: Those who stand by their opinion will also be respected for it. And finally: A satisfied customer will also do word of mouth, but this time positive - the best advertising you can get imagine can!

Say what you want

Therefore, the best tactic in my opinion and experience is to be clear from the beginning what you want and what not in relationships with customers as well as in any other interpersonal relationship.

Sure, that upsets a few people who are angry and then jump off. But in this way you always win the customers, employees and people who fit exactly to their own work and attitude. And then they are satisfied with the result. Try it!

4 responses to “diplomacy vs. directness in marketing: say what you want?”