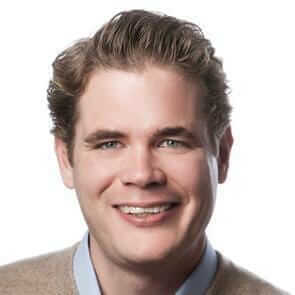 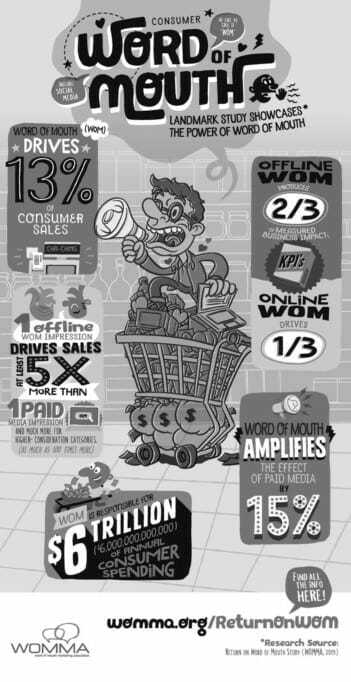 Style - The eye eats with

From a psychological point of view, a key message and a meaningful picture act as a communicative anchor. But what exactly does that do? After just a few milliseconds, people subconsciously decide whether or not they find their counterpart likable. That may sound unfair or superficial, but we cannot defend ourselves against it. We have been conditioned for thousands of years as part of evolution.

This reflex comes into play not only when assessing people, but also when viewing advertisements. In addition to the assessment of sympathy, we immediately filter according to relevance. In other words, two factors come into play that are a major stumbling block for them Communication of advertising messages.

The simpler the message, the higher the interaction

You can understand this effect very nicely by means of simple evaluations of posts in the social web. Let's take the example of the range and interaction rates of a Facebook-Postings.

These are usually greater, the simpler and more visually appealing a message is packaged. In first place here are all clear high-quality posting images with a crisp core message. The longer the text, the fewer likes.

Elaborate is no better

Similar effects can also be observed in websites and applications. There are technically very sophisticated pages where web developers snap their tongue. The normal user is often unaffected.

In contrast to this, technically unpretentious applications lie behind a loving and successful surface. On the developer side, they quickly provide boredom, but on the other hand users are enthusiastic.

It is all the more astonishing that Design is often one of the first issues on which Company Use the red pencil as part of budgeting. Just the opposite should be the case, however. This increases again with the triumph of mobile devices.

This is not just the look and feel, but above all also the usability. Say, a campaign must not only look beautiful and feel good, but also on a smartphone to be optimal to use. The demands on the areas of style and design are therefore considerably increased!

This sharp approach is imperative to raise initial attention and interest. This is the only way to provide more detailed information.

The firing formula KISS and Style is essential not only for digital but also for virtually any advertising. If one observes these points and the points outlined in the preceding chapters, one approaches the goal which many companies long for.

They do not just want to buy reach (today also often referred to as paid media), but the topic of conversation (earned media), not as advertising, but as added value - be it on- or offline: as digitally shared content in the social web as well as at lunchtime, in the evening in a bar, among colleagues and friends, by the way - and yet at the center of the conversation.

Sounds too good to be true? It is unfortunately often too. But those who consistently follow the procedures described, from the idea generation to the conception to the implementation, and, above all, consistently, make it possible for plausible advertising to become really relevant messages. That's the key successto really become a topic with a brand.

The potential for this is available. We live in a consumer society. Many people love to share new products, good services and experiences. Whoever makes it a business to become part of these conversations gains a decisive competitive advantage.

His messages are perceived less as advertising, but rather as a recommendation in the form of oral propaganda. This is considered to be one of the most valuable, since most effective forms of customer acquisition.

A study by the Word of Mouth Marketing Association (WOMMA) has also shown that rating marketing increases the impact of classic advertising channels by an average of 15 percent. It thus serves as an amplifier for TV, radio, printer goods and the like. Offline recommendations, in particular, have a great effect. They have a five times greater influence on a purchase decision than classic advertising messages. 46

So the bottom line is that creating something to talk about is one of the essentials objectives almost all measures should be. Ideally, a kind of positive upward spiral arises in which word-of-mouth and classic measures are mutually beneficial.