Children have to play, so they learn and develop. Digital media are undermining this development. What can parents do better? 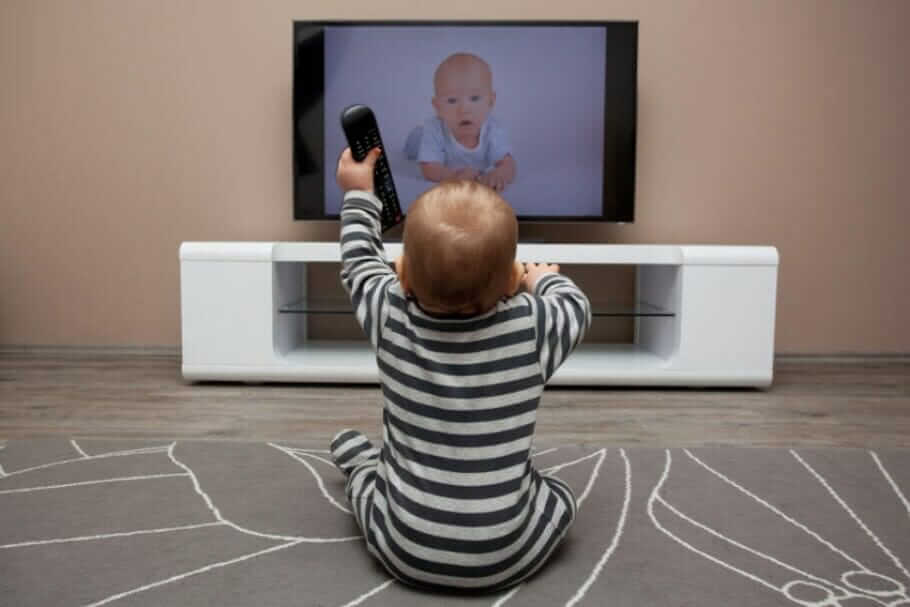 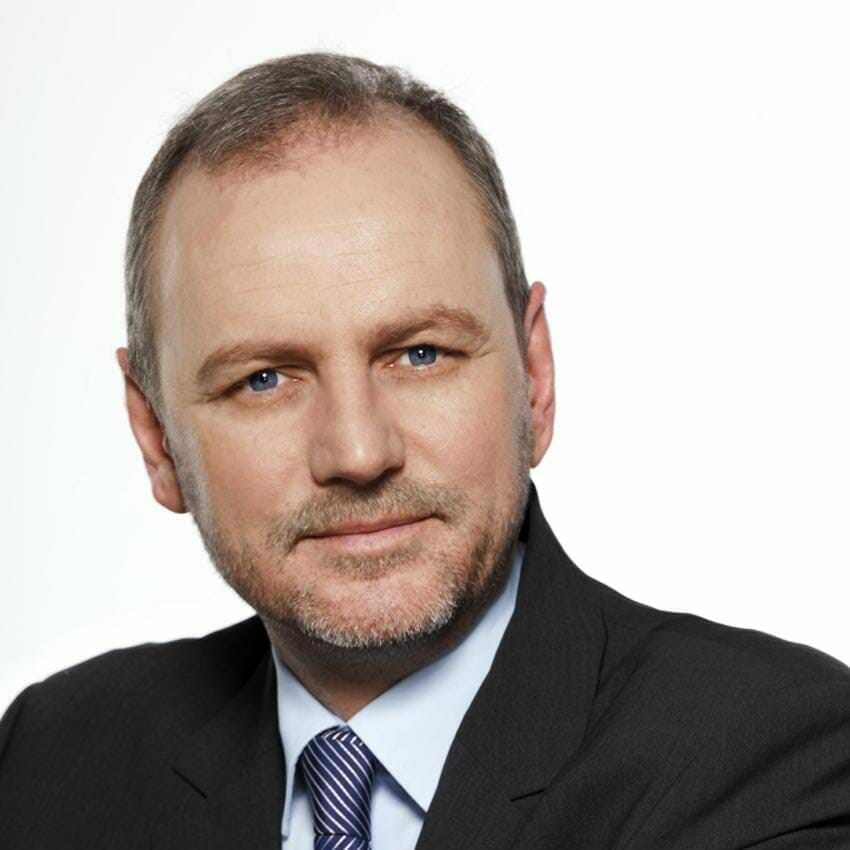 Content - More knowledge, PDFs books and personal advice here Hide
Why play is important for children
Constant irrigation through destructive media
Gamification instead of Glotze
Telly interferes with language development and sleep behavior: away with the TV
Do media silly?
Child justice or not is not important
The effect of education is underestimated
The effect of backround media: ask the brain about opportunities and risks
First the basics, then media usage

Why play is important for children

The American pediatricians of the American Academy of Pediatrics (AAP) state:

“› Unstructured gaming ‹is important to develop problem-solving skills. It also promotes children's creativity. The unstructured game is more valuable to brain development than any form of using electronic media ”

What, on the other hand, applies to sprinkling from the background has its destructive effect even more when toddlers consume electronic media directly: According to AAP, under two-year-olds lose nine percent of the time per TV hour on weekdays to deal with “unstructured games” .

At the weekend it is even eleven percent. Therefore, the pediatricians make very pragmatic suggestions: For example, the youngsters should put cups together on the kitchen floor when parents prepare a meal. This is already a “useful time to play” instead of just sitting in front of the telly.

It is not necessary that the adults always actively deal with the children. The main thing is that they can play in the parents' environment. Even if children are only four months old, “playing alone” would give them the opportunity to “think creatively, solve problems and complete tasks without parents' intervention.”

In addition, parents should not neglect: Under two-year-olds have short-term deficits in language development if they watch a lot of videos or programs on TV. The consequences for under-one-year-olds who watch a lot of television alone are also drastic: they are significantly more likely to experience a delayed language development. "Even if the long-term effects are unknown, the short-term effects are cause for concern," said the pediatricians.

Telly interferes with language development and sleep behavior: away with the TV

The AAP raises another interesting point for discussion: sleep behavior. In America, 19 percent of parents think it makes sense to put a TV in the bedroom of their one-year-old children. 29 percent of children between the ages of two and three have their own TV. And 30 percent of parents report that television helps children fall asleep. Pediatricians counter these surprising numbers:

“Although parents view the television program as a soothing sleep aid, some programs actually have negative consequences: the children fight back against going to bed, the time of falling asleep is delayed, there are fears of falling asleep and the length of sleep decreases.”

Especially in children under three years of age, television's sleep pattern gets mixed up, which has a negative impact on mood, behavior and ability to learn. Pediatricians say that more research needs to be done on this issue, but there are already "sufficient reasons for concern". And the AAP comes to an epistemological problem in its conclusions, which the organization does not hide: the data only show a correlation that exists between development deficits and media consumption.

Did you know that two-year-olds don't understand anything on screens? However, no causal relationship has yet been established, for example according to the simple motto “TV makes you stupid!”. "Are children with language problems often put in front of the television?" Ask the pediatricians. Or: “Do children with attention deficit feel more drawn to the screen?”

Child justice or not is not important

From these questions would arise the need to conduct further research intensively. One aspect is particularly striking in the AAP recommendations: the question of a child-friendly television program takes a back seat; doctors do not primarily discuss which TV content is suitable for young children. Their criticism starts much more fundamentally because they consider “any form of use of electronic media” to be questionable - especially among those under the age of two.

This is a clear statement that the Federal Agency for Civic Education (BpB) would probably not sign: Under the heading “Television already for baby children?” she takes up the discussion about the Teletubbies program, which was broadcast a few years ago for two-year-olds on the public children's channel KIKA.

The effect of education is underestimated

According to BpB, the program wants to “convey the first cognitive skills”, it is about “perceiving, thinking and speaking” of the young target group. The BpB states:

"One can see from the fears of many parents that the impact of television is usually overestimated and that one's own educational influence is often underestimated."

The BpB accepts as a possible position the demand “Babies don't belong in front of the telly!”. But: If you have a positive attitude towards television, "you will certainly have less difficulty getting involved with the Teletubbies." There is also the tip to be humorous with the program: For dinner there could be a “tubby toast”, the “bed cuddling” could also be called “tubbie cuddling”.

The effect of backround media: ask the brain about opportunities and risks

A waxy position that I oppose with a clear no: the younger the children are, the more sensible it is not to expose them to the influence of electronic media at all. Especially since many parents are really new to how Backround Media works directly on toddlers. The AAP refers to an experiment that Marie Evans Schmidt carried out with her colleagues:

50 Children aged 12, 24 and 36 months played with different toys for exactly one hour. 30 minutes ran in the same room a game show on the television, the other half hour the TV remained switched off. The effect: Backround media not only significantly reduce the playing time of the toddlers, but also the attention with which they devote themselves to the game. The television interrupted the children's play, even if they had not clearly directed their attention to the unit.

First the basics, then media usage

A first indication of the negative interactions between media consumption and brain development - interactions that play an important role in the development of the child. Schmidt and colleagues write:

"These results indicate later influences that are noticeable in cognitive development."

Digitality instead of reality - that seems a safe one Concept ABC School Joke Oud to deprive babies of the basis for later healthy use of digital media. First a cellar has to be built, then the first and second floors. Then we can set up a computer under the roof - and don't have to worry that young people will later only use it for paddling.