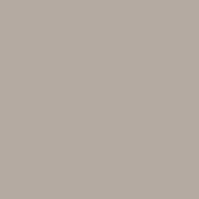 Dirk Kreuter is one of the most influential thought leaders in the fields of distribution, sales and acquisition. Kreuter is the owner of the Kreuter company: new customers with a guarantee! He is CSP - Certified Speaker Professional, Trainer of the Year 2010, Speaker of the Year 2011. Together with Christian Wulff, the German SME Summit has named Dirk Kreuter TOP CONSULTANT for the last four years in a row. From 2012 to 2014 he taught as a lecturer at the Steinbeis Transfer Institute as part of the Professional Speaking GSA certificate course. After Dirk Kreuter began product-related sales training in 1991, he completed training as a trainer at the professional association of German sales promoters and trainers in 1994. Kreuter gave the first seminars abroad for English customers in 2007 in Eastern Europe. As an author, co-author and co-editor, he brought out 30 publications. All texts by Dirk Kreuter.

Sometimes you are confronted in or after a job interview with the most incredible excuses and objections. What you should know and how you react to it can be found here. 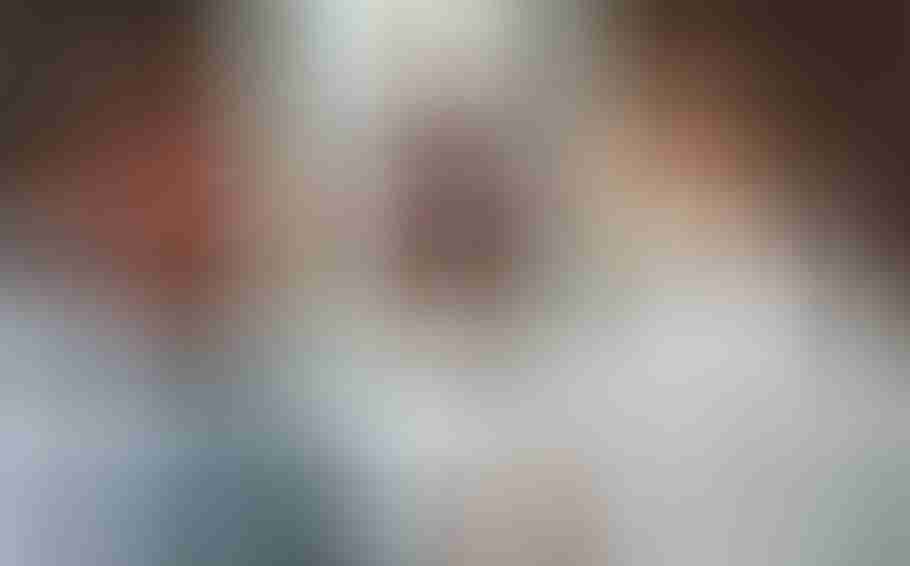 Many applicants do that ErrorTo completely underestimate job interviews - especially when there is a second interview and the first went well. Even if the decision maker gave his basic “go” in the first interview, nothing has been decided in the end. The nitty-gritty is only dealt with in the second interview.

Then everyone involved slept another night over the conversation - or two. Of course, you also have your role in Company thought about. And confront you with the unexpected Criticism. In individual cases it can look like this, for example:

You are supposed to be a Concept ABC School Joke Oud develop for a campaign. Ironically, for a zero-eight-fifteen shower gel! Within a few hours! You are completely off the track. You read the input the assistant gives you, but do not take in a word of it. Everything that you had prepared, desired salary, negotiation strategy - everything for the cat?

A very classic case of "situation completely underestimated". No wonder, after all, as a job seeker, you are swimming on a wave of success. Anyone who has managed to convince in the sales pitch and arrange a second appointment can first pat themselves on the back.

But then stop? Bad idea. Because the second conversation is not the “little brother” of the first conversation, in which “only” is clarified which company car you get. On the contrary: this is where it really gets down to the nitty-gritty.

Because after the first euphoria come the concerns. If you are not prepared for the objections, they seem razor-sharp. In fact, they are pretty dull - no injury to you. You just need to know how to handle it.

Behind every “no” there is a message

A "no" is even a bit harder, in other words a classic rejection. And now? You don't just have to accept that either, you can skilfully parry it. At the core, behind every “no” there is a statement, a message about what makes you tick. As long as you don't look behind the statements, your counterpart's "no" is like a wet bar of soap.

To progress, you have to overcome the fear of a no. Imagine a soccer game and it's about getting the ball. And just play around the enemy. Perhaps this will also help job seekers to lose a little fear of objection. Because apparently this is a huge hurdle for many: worrying about a no. Cheating someone. To be rejected.

This is the only way to react correctly to the NO. Yes clearFirst of all, nobody likes rejection. But sometimes we also hear a no when there is none. Maybe my counterpart's no is not a no at all. It depends on the perception. This is something that job seekers should absolutely internalize: what looks like a no might well be a maybe. Or even a yes - just well camouflaged. Objections are part of the game. They are an invitation for you to respond

7 Typical objections and the best reactions

In order to refute an objection, you need to know what is behind this "bullshit". Because your counterpart doesn't just use these empty phrases and standard announcements. Often it is protective claims with which the person you are talking to wants to keep work off the neck. Here are 7 common objections you might encounter - and how to respond: