Sina Lehman is an online editor Lehman writes primarily on the topics of careers, jobs and education.

{Study} Who earns the most: The big salary report

Doctors, lawyers and engineers have been among the top earners in the Federal Republic of Germany in recent years, so it is not surprising that they are again leading the Stepstone salary report in 2015. 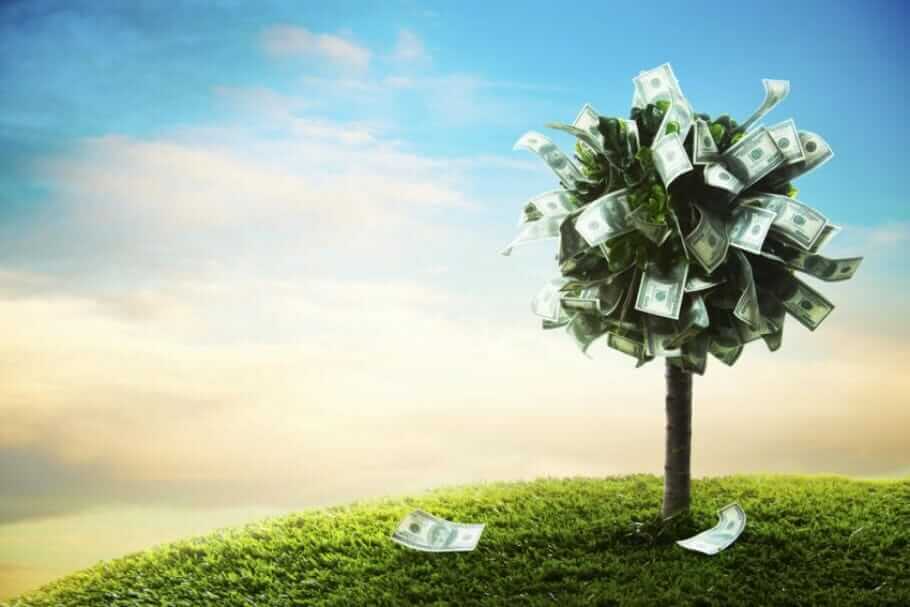 Statistically, the already above-average salary can be increased in addition, if you have a doctorate, in a larger Company works and lives in Hesse.

On average 77.951 Euro gross earned professional doctors per year, which means an 13.000 Euro higher salary than the lawyers, who are compensated on average with 65.041 Euro annually.

Ergo continue to be regarded as the best paid employees in Germany. With 59.079 Euro annual salary, experts in the IT industry as well as engineers who earn an average of 59.063 Euro per year. On the representative report in August 2014 well 50.000 specialists and executives participated.

If one analyzes the salary report by industry, employees in the banking sector are among the top earners: they receive an average of 62.451 euros. In the pharmaceutical sector (59.991 Euro) as well as the vehicle industry (59.727 Euro), employees are above average. On the other hand, the areas of gastronomy (34.175 Euro) and crafts (34.970 Euro) offer comparatively bad prospects.

However, in addition to the actual profession, the numerous regional differences should also be taken into account: for the top earners from the statistics have always come from Hessen, followed by Bavaria and Baden-Württemberg in the last three years, there was a change in the lower ranks. Mecklenburg-Vorpommern (39.377 Euro) is now no longer the country, with the statistically least-earning employees.

From this place it was replaced by Saxony-Anhalt with 38.309 Euro a year. In Saxony (39.410 Euro), Brandenburg (40.022 Euro) and Thuringia (40.213 Euro), skilled workers earn a comparatively low salary. As a rule of thumb, therefore, the earnings for employees in East German states are much lower than for West German employees in comparable positions.

In the South there is the most money

If you are looking for an IT specialist or a mechatronics engineer, you should concentrate on the south of Germany in order to maximize your chances of reaching the highest possible salary. Most of the skilled workers are sought in the land area of ​​Hesse, while Saxony-Anhalt also occupies the last place.

But not only education, industry, place of residence, work experience and company size decide on the final salary level: Unfortunately, the gender still matters. Statistically, the difference between male and female doctors is 16.720 Euro annually.

On average, a specialist and manager earns in Germany, provided you include all bonuses, commissions and premiums, approximately 52.000 euros gross per year. Comparing these figures with those of the previous year shows a slight increase. However, according to Robert Walters, average salaries have increased in comparison to the year 2014.

Due to the restructuring that is caused by globalization, companies are increasingly expecting an international profile from their experts. This means that the candidates should be familiar with international work structures and, in particular, have intercultural skills.

To find dynamic and flexible candidates with several language skills and corresponding degrees is still a major challenge in the banking and finance sector today.

Salary calculator: How much is possible?

You can find out which salary prospects apply to you personally with the help of a salary calculator. After entering the gross salary, tax class, year of birth, federal state, any child allowances, church tax, social security contributions and any one-off payments, the gross-net calculator determines the detailed amounts for the tax contributions.

In addition, you will get a detailed overview of the net income. However, the gender criterion is not taken into account in this computer.