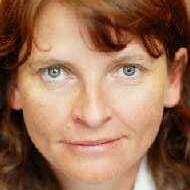 Ruth Meinhart is a learning expert and founder of Gedankensprungverlag. Ruth Meinhart knows the educational landscape from three perspectives: As a former teacher and now a continuing education teacher for teachers and educators, as the mother of a 12-year-old daughter and as a former student who was constantly pushed to the limit during her own school days encountered her type of thinking and only after her school days did she develop from a “rivet” in mathematics and spelling to an author and teacher trainer in mathematics and spelling. She knows the differences between the different types of thinking and their limits of what is feasible in class and when learning at home, as well as the small and big tricks and learnable perception strategies that make the big difference in school performance. More information at www.gedankensprungverlag.de.

Away with blackout and thinking blocks: knocking against blockades?

The first two blog articles focused on the causes and background of blockades and blackouts, both of which emerge unconsciously. But what can you really do about it? 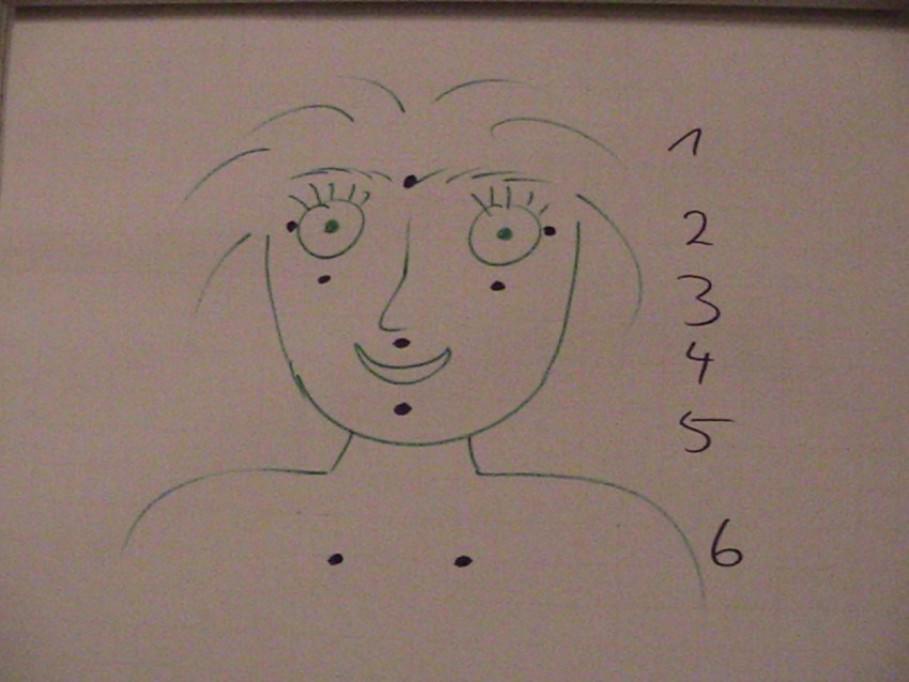 Pills do not help

Anyone who has ever tasted it, knows that they can not be talked about. Pills and medicines cover the symptoms, but do not go to the roots and do not contribute to a final elimination of the problem.

The question now arises of how to permanently meet them and eradicate them in order to regain emotional freedom. Because both blackouts and blockages occur on the unconscious level, this is also the level at which you have to work to reach your goal quickly and permanently.

The techniques used are energy dissolution techniques that have found their use in coaching work in recent years.

The knocking technique EFT - Emotional Freedom Technique of the American Gary Craig (www.emofree.com) is the technology that is becoming more widespread in Germany as well.

It may seem funny at first, but it can have very good success, and sometimes it does not really matter to enlightenment how to get it. Based on classical Chinese acupuncture, in which certain meridian points on the body are stimulated with fine needles to dissolve blockages, certain meridian points on the face and the upper body are gently tapped with the fingertips.

Identify the problem as accurately as possible

First, the problem is named as precisely as possible, for example, a malaise in examinations and the intensity of the negative feeling is classified on a scale of 0 - 10.

Then, while focusing on the problem with the associated feelings - for example, a toilet in the throat or a void in the head - one taps each of the six points 5 - 7 shown above lightly with the fingertips of one or two fingers.

Many minor problems can be solved on their own

Many minor problems can be solved by themselves, with deep-seated and complex problems, an experienced coach is usually helpful, who leads you through a session. Here it is like an onion, in which one has to remove a layer of negative emotions after another.

Thus, an initial hatred of anger can develop into an equilibrium over a frustration. Try it with small emotional inconsistencies.

4 responses to "Away with blackout and mental blocks: knocking technique against blockages?"