Those who thought Klaus Zumwinkel well knew he described him as a man to be trusted. Contracts were handed down by hand. The man was regarded as a self-contained, happy man: without financial or other worries, healthy, mentally. 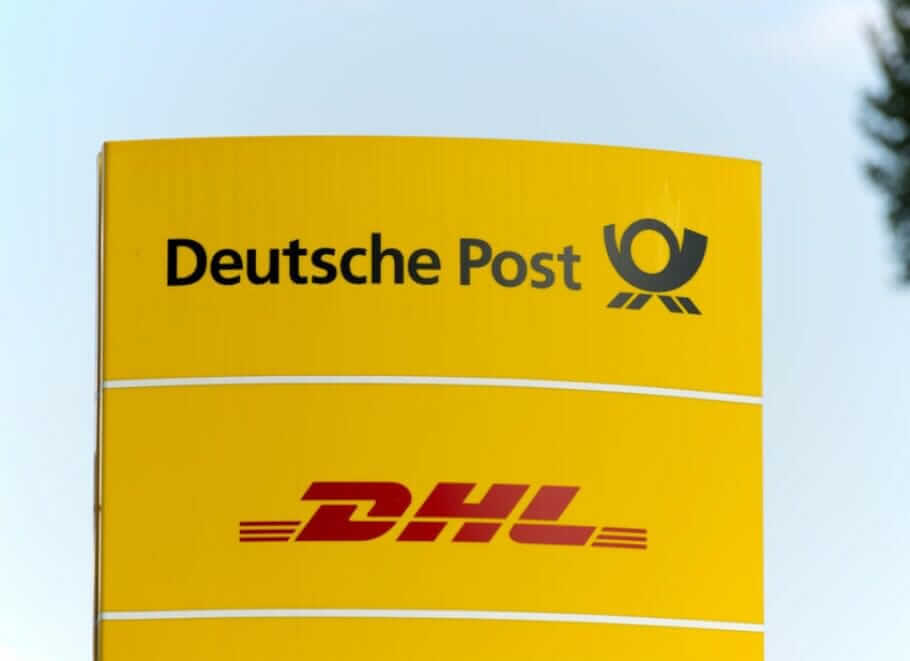 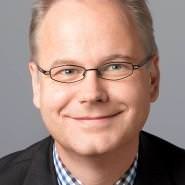 Carsten Knop is an economics editor at the Frankfurter Allgmeinen Zeitung.

A name that creates trust

That was what Zumwinkel had nicknamed "Buddha". In his 18 years of service as CEO of Deutsche Post, Zumwinkel not only polished the company's brand, but also his own: people believed in the “Zumwinkel” brand. He was the man you trusted.

This is the only way to explain why Zumwinkel was considered one of the German managers who were best connected in politics and business. Trust is important in such circles. There, the time is often missing to collect and process all information to the other party.

Decisions based on intuition

Not infrequently, decisions based on intuition must be made. In this environment, Klaus Zumwinkel experienced his best moments. Different chancellors accompanied with him the conversion of the post office of an authority for Companywhich is his lifetime achievement, later the post office of the post office, then the assumption and the later stock exchange course of the Postbank - last the fight for a highest possible minimum wage, which makes the competitors a profitable letter business in Germany impossible.

Zumwinkel has tackled such difficulties - and solved in his sense. He has confirmed the trust placed in him again and again. He had even begun to prepare his orderly withdrawal from the post of CEO of Deutsche Post. Which manager already has this foresight? And then the tax investigation went off.

When the tyrant rings once

Then the tax investigation went off at his house in the Cologne district of Marienburg. It was not yet light on this 14. February in the year 2008, as put on the bright polished trademark Zumwinkel the shadow of suspicion of tax evasion. His excellent connections to politics did not protect Zumwinkel from this access.

And his numerous manager friends followed the news breathless: Is he still in his house? Is there a warrant? Has Zumwinkel just been picked up in a silver police car? How long will he have to stay with the prosecutor in Bochum? And last but not least: what exactly happened?

The biggest mistake of his life

Zumwinkel had become a compact disc with customer data of the Princely Bank in Liechtenstein fatal, which had been leaked to the German authorities. On this CD - and many more should follow - there were names of other wealthy Germans who have pushed up the number of self-reports in the following years. The Zumwinkel case concerned non-taxed interest income on the capital attributable to it in a foundation in the Principality between Switzerland and Austria.

It became clear in court that Zumwinkel cheated a staggering 2001 euros at the state treasury between 2007 and 970.000. After all, Zumwinkel called tax evasion the "biggest mistake" of his life. He even reported “personal threats, letter and phone terror, house sieges, and reenactments”. The judges had no pity: in 2008 the Bochum district court sentenced Zumwinkel to 24 months in probation and a fine of one million euros. But Zumwinkel did not want to live in Germany anymore, he has since moved to London.

The scope of the decision is misjudged

Zumwinkel committed another mistake a few weeks before the house search. Since it would be ridiculous 4,73 million euros, which the post office boss released from a share sale, whose time missed any intuition. Shortly before, Post's share price had risen sharply as a result of the political decision to introduce the rather high minimum wage, which had significantly increased the value of the shares. At the same time, it was also clear that the minimum wage would cost many employees of private competitors of Swiss Post their job.

In this situation, Zumwinkel was - allegedly or actually - "not aware of the scope of the decision", as he admitted at the time after the share business became known. This could also be assumed for the handling of money in Liechtenstein afterwards. For example, Zumwinkel became not only the first board of directors of a company represented by its shares in the Dax share index, which was carried out by the police in front of cameras.