When two argue, someone is happy ... Rather not: Conflicts in the workplace are rarely productive and can also poison the working atmosphere for all those not involved. 2 X 5 tips on what to do about it. 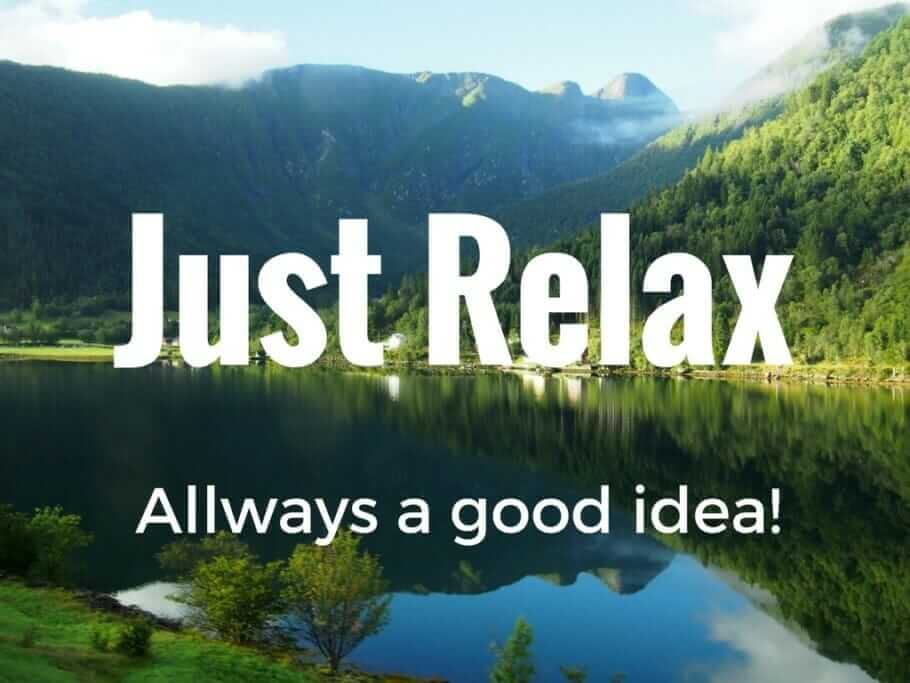 Content - More knowledge, PDFs books and personal advice here Hide
Conflicts in time
Studies on conflicts in the job
The emotions are thwarting our calculations
Being right as a sense of achievement
5 Tips: Solve blockages through pertinent bargaining
5 tips against conflicts in the workplace

The fact is: When a conflict is underway, it is time to counteract and resolve conflicts - whether you are involved yourself or others. Of course that does not mean sweeping conflicts under the carpet. But there are a few points that you can take to heart.

As studies show, quarrels and conflicts are among the biggest time killers in the job. So if you want to work more productively, it's a good idea to avoid conflicts or at least to solve them quickly.

Studies on conflicts in the job

In 2012, KPMG Germany demonstrated in its Conflict Cost Study II that cases of conflict in German companies cost between 60.000 and 3 million euros per year. So there are solid reasons to deal with the issue of dispute and conflict from the point of view of efficiency and productivity. How do you resolve conflicts or ensure that they do not arise in the first place?

The emotions are thwarting our calculations

The ideal case of a conflict would be if both sides talked about the problem purely objectively and could jointly look for a reasonable compromise. Unfortunately, reality often looks very different. Because there are emotions in the game - and the desire to win. And they usually complicate the conflict resolution quite a lot.

In detail, it looks like this: Not infrequently conflicts between colleagues smolder for a long time, it has dammed up and suddenly breaks free. Or you try to irritate and intimidate the other with small, nasty remarks. Both, however, only lead to the escalation of the conflict; the relationship between the two parties is disturbed by this lasting. A negotiation about a conflict solution and a reasonable compromise become more and more difficult.

Being right as a sense of achievement

To make matters worse, that both sides have my right to - and want to win. The management trainer Dr. Cornelia Topf seeks the reason for this in our brain. In a study by Yale University, subjects competed against a computer in the well-known puzzle game “scissors, stone, paper”. The test subjects could neither win prizes nor fear a penalty if they were defeated. Nevertheless, they were there with all their hearts and especially with their brains.

The study found that our brain has a reward center that releases dopamine in a happy event - and that's how we feel lucky. A win in a dispute we're getting right for is such a joyous event. Therefore, one should never underestimate the desire of the people involved in the conflict to win.

But there are various factors that block conflict resolution. One has to become aware of these factors. The Harvard concept for factual negotiation, which was formulated in 1981 in the book “Getting to Yes” (Roger Fisher, William L. Ury), offers a practical approach to solving such blockages. The aim of this concept is to achieve the greatest possible mutual benefit - beyond all personal sensitivities. And this is how it works:

5 tips against conflicts in the workplace

Of course, this concept is a bit theoretical. Anyone who wants to avoid conflicts in everyday life quite practically and concretely in individual cases should follow these tips much more: