You know that: Tackling all day, extra overtime - and the Manager, Still find a colleague or employee Error. And now? 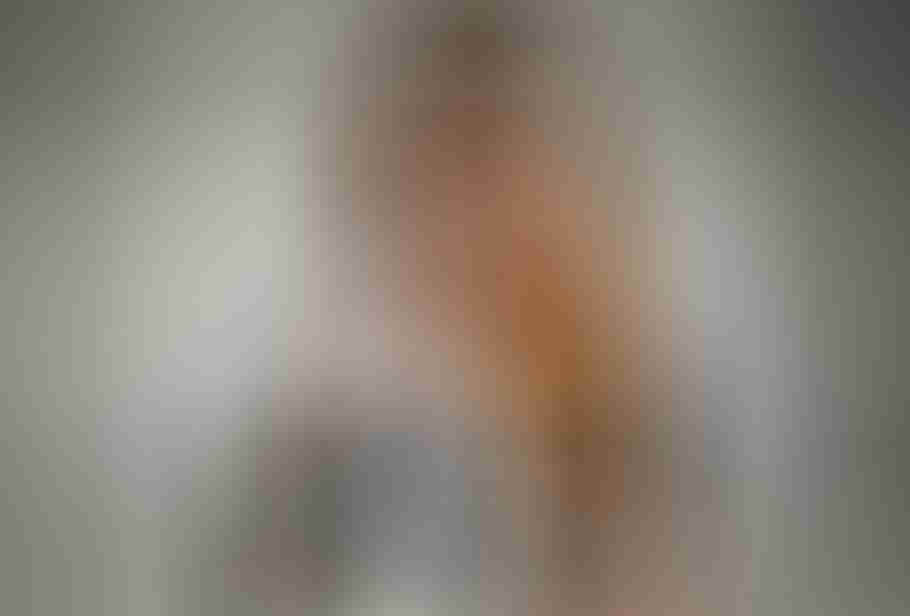 Criticism is a question of the point of view

Excursions are not a good solution, even if you would like to leave the skin immediately. It is better to remain calm, even if that is easier said than thought.

Because the effect of the criticism depends entirely on you. Honestly. Because it is only a question of personal attitude. And you have two options to react:

In any case, such a criticism has a lot of potential, provided you don't bury your head in the sand with offense. Because the negative feedback from colleagues and bosses shows you where there is still room for improvement - and that's always good.

“Whoever flatters me is my enemy, whoever rebukes me is my teacher,” it rightly says in a Chinese proverb. From a factual point of view, criticism is nothing more than an indication of grievances, mistakes or wrong decisions.

Many heads think more than one

And that has its Sense: Nobody can in one Company finally grasp the full scope of a problem or really assess the effects of all decisions. So we don't always notice when we're doing something wrong.

Therefore, it is important that someone tells us that something is wrong. Criticism is, above all, a valuable piece of information, with the help of which corrections and improvement measures can be initiated. Sad but true: If you only hear praise, nothing will improve, but in the long run will bring even less performance.

However, criticism is not always a matter of fact, often enough it is also used as a means of power in professional life. For supervisors who criticize, often expect their criticism to be accepted without contradiction and at the same time show that they have the say. Conversely, many bosses are finding it difficult to accept their employees' suggestions for improvement.

And colleagues, too, often enough do not criticize one another with the ardent intention of helping one another, but pursue exactly the opposite objectives: The factual criticism is used there to indirectly offend the other. For example, when it is said, “There is a mistake here. Please try a little more ... "that indirectly means that the critic has made too little effort. Or individual points of criticism are generalized in order to devalue the whole person, for example: "You always make such mistakes ..."

It is therefore important to deal with criticism correctly. Even with objective criticism, this is not always easy: everyone has already made certain hurtful experiences. If the boss or colleague who criticizes one, now or deliberately, meets these sore points, everyone reacts sensitively.

Often enough, criticism is simply accepted decently, instead of asking whether it is justified or not. And many people simply take offensive criticism, instead of encountering it with a portion of quickness. On the other hand, there is negative feedback, which we put away quite easily, because it does not touch us emotionally at all. Frequently, it also depends simply on the daily form, whether one leaves with criticism from the skin or remains cool.

10 Tips for dealing with criticism

Whether you are criticized or not, you can not control - but how to properly deal with and react to criticism. Here you will find ten tips on how to react correctly to criticism.