Text comes from the book: “Wings on the head - the creativity training for non-creatives” (2013), published by BusinessVillage Verlag, reprinted with the kind permission of the publisher. 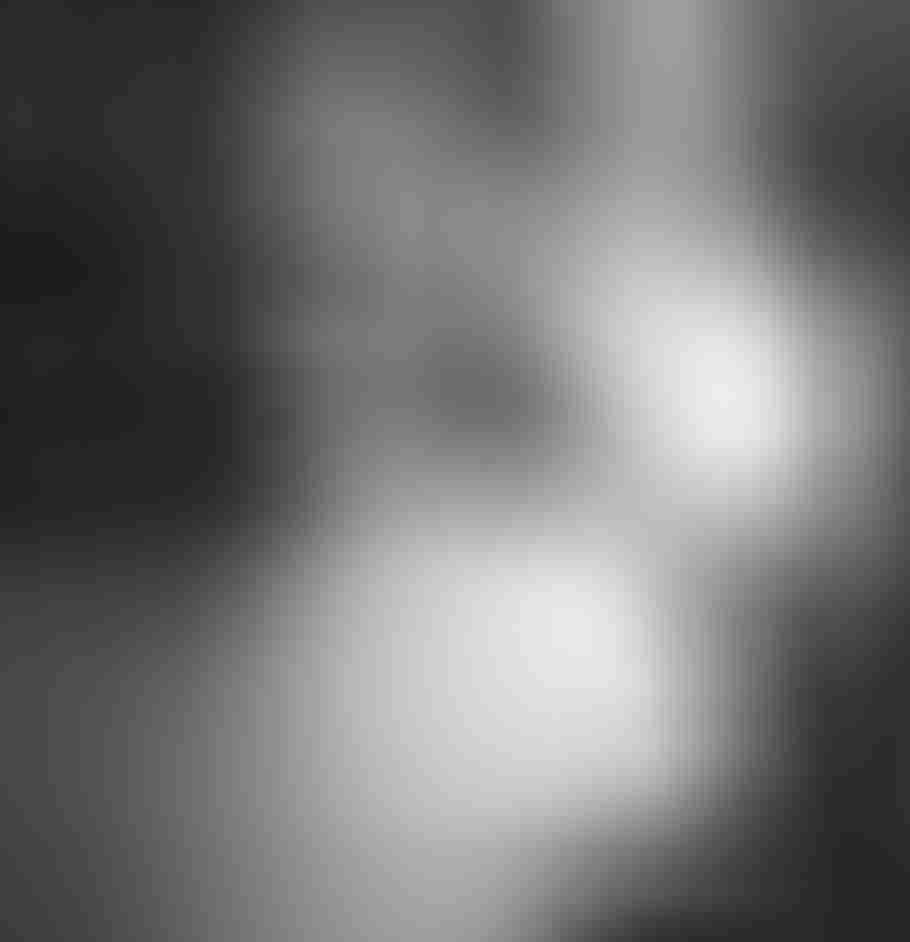 Wolfgang Traub is a creative communicator, academy lecturer, cartoonist and illustrator. Wolfgang Traub was born in Frankfurt / Main in 1956 and has lived from communicating situations and ideas in images or text for more than 30 years. Among other things, he was a lecturer at the free academy in Freiburg until 1993. For his clients - mostly from the business world - he created thousands of pictures, cartoons and illustrations and wrote books, advertising texts and lectures. All texts by Wolfgang Traub.

Creativity is demanded vehemently in everyday working life and at every opportunity, but - as usual for believers of any color - rather reluctantly actually practiced. 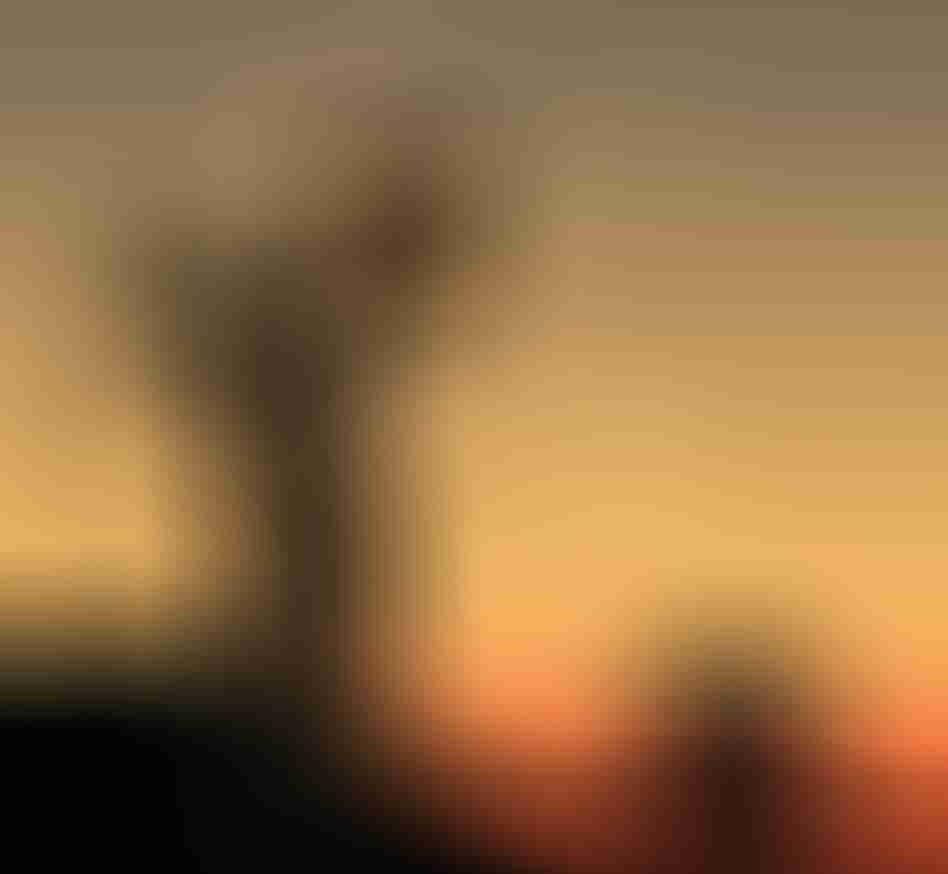 In order to be able to share in the creativity and the expected blessing in economic success through innovative superiority, the believer strives for professional support in order to overcome the supposed personal "lack of creativity".

The adept finds this support from professional shamans of creativity, a kind of “priestly caste”, if you will, which this cult has produced.

The intensity of the rituals is important

As we know from other religions, these shamans exert a great authority and are less measured by the success of their actions than by the intensity of their rituals.

It was thus observed that deserved decision-makers with serious faces and an unwavering firm commitment to the highest performance go into the hands of high priests of creativity.

There they willingly undergo rituals with terrifying names such as "brainstorming" and "constellations" and allow themselves to be systematically ripped off with "headstand" and "negative methods" - for a considerable fee, of course. As is well known, belief moves mountains ...

Rituals create team spirit, are impressive, sometimes effective, and above all reassuring - from toddlers to the supervisory board. But does this way lead to more creativity? Or even creativity?

Efficient creativity according to plan

Efficient creativity according to plan within a given time window - with results, of course - is as ridiculous as an operational analysis during a carnival evening.

You can not learn creativity like yoga, golf or business English - creativity is innate and is used by everyone daily. It is an integral part of our thinking and serves to come up with new solutions - solutions that we can neither draw from our habit nor from our wealth of experience.

This takes place daily, on a large and a small scale. Whether it's making plans, lending a nickname, or inventing a credible excuse. Even when maneuvering in a crowd, where you avoid collisions step by step without any right of way.

Creativity is part of the standard equipment of the human genus - anyone can develop it and implant it into their professional lives. Like everything else, you can train and optimize your creativity. You can learn to pay attention to your perceptions.

The creativity of selling things to people they do not need, such as creativity

One can practice associating, that is, under the premise “What if ...” to bring new information into connection. And you can train how to deal with inner images and develop your pictorial thinking further. Maybe not without help, but certainly without hocus-pocus.

Once you have perfected your creativity, the world is yours. It is well known that you earn particularly well when you sell things to people who do not need them. But it is a remarkable stroke of genius and shows the greatest creativity to do things to people sellthat they themselves have in abundance. For example creativity.

After courageous expedition teams have pushed themselves into the last corners of Africa, one might think that the cultures and religions of this planet are now being explored nationwide. Far from it - our executive floors still offer all kinds of undiscovered. Practically on our own doorstep, in the heart of our big cities, amazing new cults have evolved.

A particularly fertile breeding ground for all kinds of cults was found in the isolated, sparsely populated and generally inaccessible urban heights, popularly called Chefetagen.

There, researchers have recently encountered some rituals in connection with a cult that has been practiced in secret, apparently coexisting with the prevalent and widespread belief in the trinity of logic, yield, and shareholder value.

It is noticeable that the stipulations are only practiced behind closed doors, but the residents of the executive floors publicly acknowledge them in detail, provided that they are successful.
We are talking about a so-called "creativity".

The mantra of the ingenious ideas

The followers of this cult believe in the creation of a - unspecified - "new" and live in the conviction that through this creativity ingenious ideas and innovative products like manna rain from the sky.

As is customary in matters of faith, the disciples of this cult like to boast of their creative actions without being able to further define the subject of their worship. Instead of definitions, there are just a number of myths that are the cornerstones of their beliefs spiegeln and be viewed as fundamental dogmas.

Enlightened by the Holy Spirit of Creativity?

One of these myths - presumably a particularly fundamental myth - says that the Holy Spirit of Creativity can be found in the believer's right brain and can be activated and invoked there.

To his incantation, certain rituals, which are intended to effect a transient, complete elimination of the understanding under the symbolic sacrifice of rationality.

Once the heretical mind has been shut down, the adepts suddenly direct bloodstreams instead of financial flows, right into the defenseless right half of their cerebrum.

In this state, inspiration is patiently awaited as the highest Objective of the cult applies. This inspiration is seen as the source and most important infusion of inventiveness.

The god of rationalization

A ceremonial baptism, on the other hand, is completely unknown. For reasons of rationalization - a deity that plays an important role in all the known beliefs of the executive floors - one is, instead of being baptized, inspired directly and directly.

In this way, the highly revered creativity is ritually evoked. On this topic, our researchers also found a widespread and telling myth, which has a natural or specific "lack of creativity" of each individual believer as its content.