For Germany, the motto is: instead of innovation - from old makes new! For Germany is indeed the leader in patents - but this is not particularly innovative. 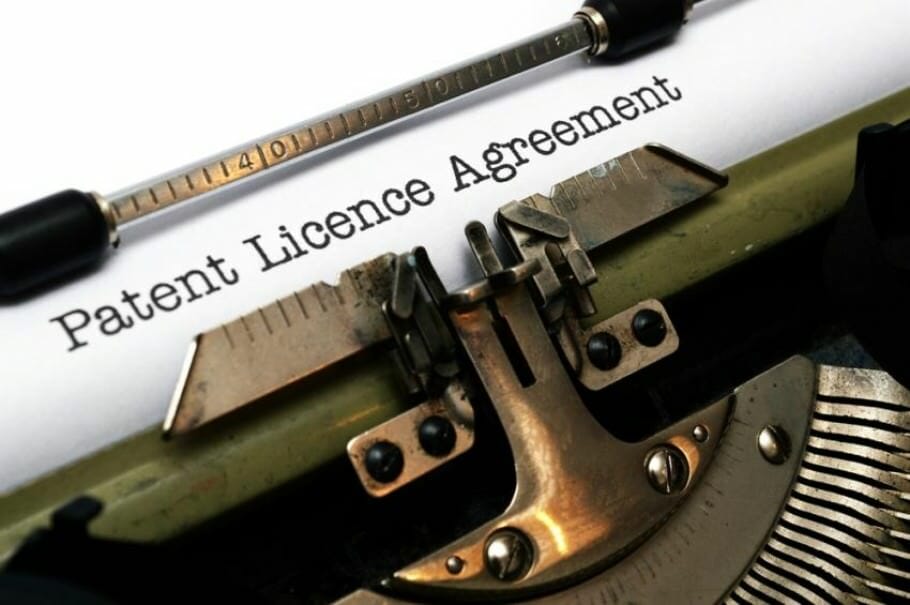 Patents are not equal to innovation

However, even if the number of applicants has been steadily rising in the years since 1990, this does not necessarily imply an increase in innovation:

Old ideas in a new guise

Because many patents, as the journalist Lars Reppesgard explains in his book “Wild Economy”, do not guarantee really new ideas, on the contrary:

Because the number of patent applications exceeds the costs of research and development, Reppesgard concludes that it is often only about old ideas in a new way:

After all, it would be worthwhile for large corporations to progressively make something that is already being sold better than to develop new, revolutionary products in which the sales strategy is unclear and which, even worse, confuses well-established markets.

German Company According to Reppesgard, they are the world leaders in efficiency optimization and have patented every last detail innovation for years, making devices only a little more effective or environmentally friendly. And this just to be on the safe side, in order to strengthen negotiating positions if necessary.

What emerges from this are perfectionism and stagnation instead of risk-taking and lust for change. And a certain irony in which the laughter is stuck in the throat: many such protective patents then lie unused, but block further developments.

Progressive improvements are worth more than great innovations. However: They could be sold to founders with capital, but without ideas.

Overall, therefore, the very opposite of innovative behavior, much more innovation prevention with system, as Johann filler in Blog of the Harvard Businessmanager so aptly criticized:

“A lot of managers are still surprisingly conservative when it comes to implementing new ideas. They rely on traditional instruments such as the stage gate process, which divides the innovation process into specific steps, on portfolio management approaches and strictly hierarchical decision and reporting structures. However, this hardly does justice to the changing framework conditions. Many executives ignore modern approaches to using knowledge outside the company. ”

Open to the outside

Companies would have to open much more internally and externally, said Füller, incorporating the ideas and experiences of customers and employees. Because research results showed that different knowledge and perspectives produce the best ideas.

So did an experiment by Scott E. Page, Professor At the University of Michigan, it was clear that it was not a homogenous group of eminent experts, but a group of randomly selected and more average individuals, that achieved the best results. Above all, companies would have to allow experiments and not punish mistakes.

The death sentence of many companies

If that does not happen, this could be the long-term death penalty of many companies - as the media industry is impressively demonstrating: The new medium of the internet has been ridiculed and despised for years.

There were no worries about serious business models. Now that it's clear that more and more readers are switching from printed paper to the internet, financing ideas are being discussed hectically. It may have been the train already long gone, because players like Google or Facebook have the rudder on the Internet already firmly in the hand.

In the case of revolutionary, disruptive developments, in which the inventors are fundamentally new and different, the true power of innovation lies. And Mark Zuckerberg, as well as Segej Brin and Larry Page were simply ahead.

Good ideas come from the bottom

That's how Alfred Nobel, James Watt, Alessandro Volta and Werner von Siemens belong to this series of people who have written history with their ideas and who still knows every child.

And also in the 21. Century come good, groundbreaking new developments rather of resourceful outsiders than of established enterprises. The idea that could revolutionize our road traffic:

The electric-driven two-wheeler. Until now the car was the most popular means of transport and the status symbol, this could change rapidly in times of increased traffic, climate change and fuel shortages.

The Austrian Stefan Gulas has just Berlin developed a kind of hybrid between bike and motorcycle: his so-called eRockit is powered by pedaling steps, which amplifies an electric motor by fifty times - and so more than 50 km / h drives fast. The driver should, according to Gulas, move, but at the same time feel the power of the engine. Fast, environmentally friendly locomotion and physical activity in one.

The invention of the vehicle was no coincidence: Gulas had previously tried in various industries, such as an Internet job portal, until he came 2004 on the bike, developed 2005 with friends the first prototype. Since then he has been working on perfecting his so-called human hybrid motorcycle, in part with freaks from the left squatter scene, in part with specialists from the electrical, metal and vehicle industries.

Manuel Ostner, owner of the bike manufacturer PG-Bikes, had a similar basic idea to drive from the motorway to the pedestrian zone.

Ostner's “Blacktrail” reminds of a bicycle much more than the eRockit with its motorcycle tires: It is made of carbon and weighs just 20 kilograms, but thanks to a 120-watt electric motor it can reach a speed of 100 kilometers per hour. At the push of a button, it can also be converted into a normal bicycle.

Not only the look, but also the marketing strategy is very different from the E-Rockit, which is sold under the slogan “0% emission, 100% emotion” as a hip sports device made in Berlin for 25.000 euros. At 60.000 euros, the Bavarian counterpart not only costs more than twice as much, it is precisely for this reason that it targets a well-heeled clientele - worldwide. The Regensburg man even made it to the US talker Jay Leno.

What do founders need for the implementation of ideas?

One idea, two different success stories: electric bicycles and mobility, but this is only one of many areas where new innovative ideas are created in Germany - and this country needs to stay on the ball in the long term.

But what conditions have to be fulfilled so that such crazy ideas are not only developed, but also implemented? Of course, the developers have to be convinced of their own idea and have to bring the will to succeed. But they need funding, also of a financial nature. And they need inspiration.