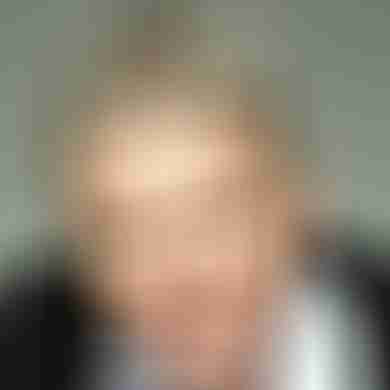 Stefan Häseli is a consultant for organizational development. For over 10 years, the University of St. Gallen-certified coach and trainer for management, communication and marketing issues has accompanied well-known companies such as Omega, Swatch, Reader's Digest and the Swiss Post. Awarded the International German Training Prize in Gold, the former cabaret artist and book author is also in demand as a moderator and keynote speaker in German-speaking countries. More information at www.atelier-ct.ch and www.stefanhaeseli.ch All texts by Stefan Häseli.

Communication & marketing strategy using the example of election campaigns: When passion is missing

There is always an election campaign somewhere. The media spectacle then runs at full speed. But next to politicians, party programs and forecasts, the question arises: Can the election campaign in Germany score on a communicative level? 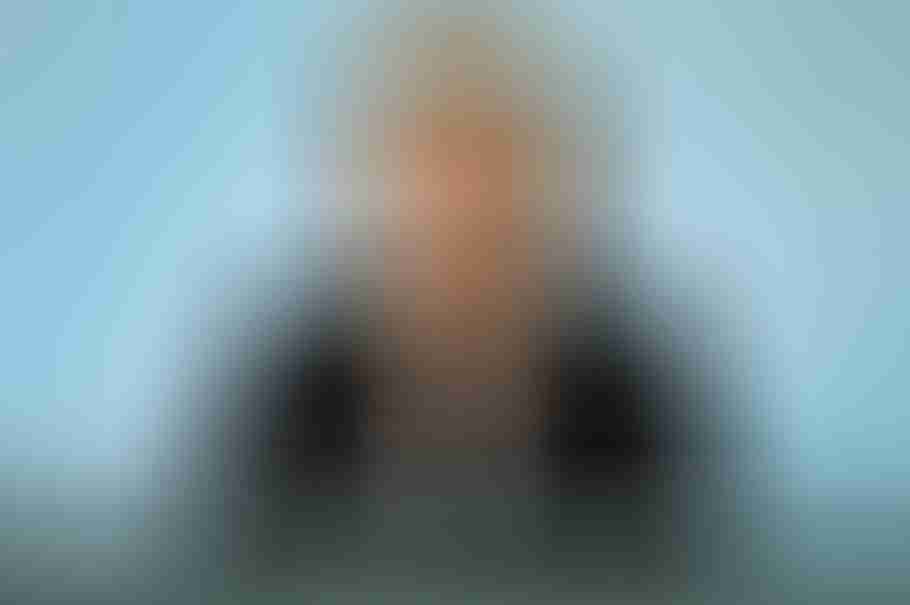 Parties and draft horses have not yet kicked

Somehow every year is a super election year - felt at least. Thus, the seemingly never-pausing election campaign is now again in the full.

Analysts surpass themselves in supposedly even more precise interpretations and forecasts. Admittedly - the staging makes a lot of things, if the contents do not always ignite. From a communicative point of view, the parties and their dancers do not yet seem to have found the right step:

The question arises, given the lack of a kick of the established parties in the German election campaign, what was any successful? Communication distinguishes?

Simple and seemingly so difficult: Good communication describes intentions, feelings and desires - but please as concrete as possible. Where is that?

... instead of general locations!

Common places to use, bored, because it is predictable and meaningless. Somehow yes understandable. So nobody is excluded at least communicatively. Who is not for more security, more justice, secure pensions and so on.

But: If I don't exclude anyone because I address everyone so generally that everyone can imagine their own recipe, I lose in the long run. It can work in the short term. Trump led the way. America first - the rest of everyone can imagine how they like it. He won - whether he really becomes a successful president ...?

Where is the real passion?

What we really miss is true passion. Sure, emotions are well honed and trained: "We are for more social justice!", "We want to be safe again!" ...

But where is the real passion? “I want the office!” - you can hear that. Too bad. How much more meaningful would be: “I want to do something good for you.” That should not be explained in words, but rather can be experienced in the entirety of the expression.

Fight the dragon as an enemy ...

The Dragonslayer tactic communicatively builds up an enemy image. The AfD masters this best. The others show imitation potential by turning the AfD into a dragon.

This enemy image can be combated. An old tactic, which can certainly lead to success. However, we have the problem that the dragon must be kept alive, otherwise you can not fight it any more. Can go well, but does not have.

... or rather as a princess positively from the beginning positively?

Longer term successful is the princess tactics. The princess stands symbolically for visions, dreams or a simply emotionally happy state. Real, honest and worthwhile for everyone. Also in the heart. That's what Obama did nine years ago. And a little bit, it was probably Macron in France to his landslide victory helped.

Admittedly, in the short term the dragon slayer approach is often more successful, but in the longer term the princess has more momentum, because voters and voters ultimately want and deserve exactly that: true joy, positive words and concrete ideas that are actually communicated in such a way that they are worth striving for.

It remains open, exciting, everything is fair and right things. Like that.

Germany’s democracy has style, mobilizes many people and them Politics also masters everyday conversation. That should be so, because politics is “general”. Europe and the world need that!

3 responses to “Communication & marketing strategy using the example of an election campaign: When passion is missing”