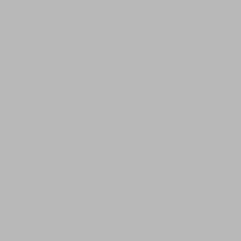 Prof. Dr. Martin Grothe is managing partner of complexium GmbH and is a feeprofessor at the Berlin University of the Arts. He is a board member of the German Competitive Intelligence Forum dcif eV, advisory board of Quality Employer Branding Queb eV, the dotBERLIN initiative, and lecturer at the Institute for Competitive Intelligence ICI. Alma Mater is the University of Applied Sciences for Business Management WHU. In 2004, Prof. Dr. Grothe the complexium GmbH. He and his team focus on helping companies to better understand and reach their target groups and topics by analyzing public digital communication - for example in weblogs, forums and social networks. The software tools developed for this purpose combine network analysis, computer linguistics and semantics. On this basis, numerous projects on marketing, communication and personnel marketing contexts for well-known companies have been successfully implemented. More information at www.complexium.de All texts from Professor Dr. Martin Grothe.

Steve Jobs and Steve Wozniak started Apple in a garage. Mark Zuckerberg programmed the first FacebookVersion in his dorm room. From the garage to the world's best. 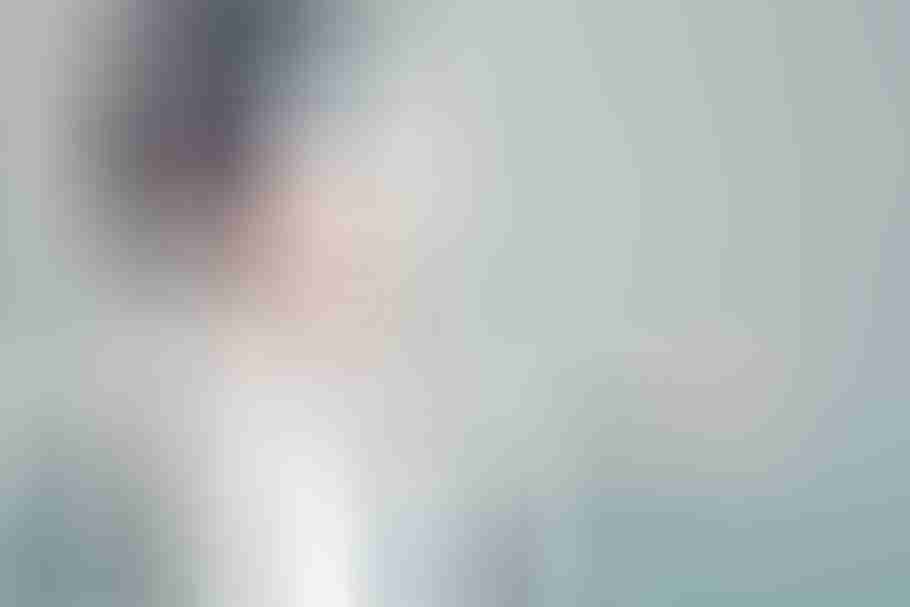 From the dropout to the billionaire

Digital transformation is on everyone's lips. But many are still skeptical about new developments. An overview shows how the Internet has already greatly transformed the world in recent years. Smart entrepreneurs recognized its potential early on.

Mark Zuckerberg - Dropout, Facebook-Founder and world's youngest billionaire. Ten years ago he and friends developed what is now the world's largest social media platform in the student dormitory. Originally created as an exchange medium for students, Facebook 1,3 billion users on a global level. There are 27 million in Germany alone.

The business is at the forefront of evolution

Since 2007 there is on Facebook official company profiles, so-called fan pages. Large and small companies try to use the direct line to potential customers or employees for themselves. Own Facebook-Shops are possible, placement of job advertisements and the use of Facebook as an alternative customer care channel.

According to calculations by serviceCompany reached an answered question on Facebook through customer care ten customers who have the same concern. This will reduce the potential number of phone calls from customers - because their questions have already been answered.

This results in time savings for the customer care department, their work becomes more efficient and ultimately saves the company expenses. Facebook is increasingly developing into a value-added link for companies.

uniebook is still the largest and most powerful social media channel. Companies should include social media in their strategy and also not lose sight of the financial benefits. Social business controlling is clearly on the rise.

The value of “virtual” companies

The press response was enormous as a Facebook went public on May 18, 2012. It was the largest IPO of an internet company to date. While the financial expectations were not met, the overall valuation of the social media platform reached $ 104 billion.

Almost 80 billions of euros for a company that sells no haptic products, but purely in the social web exists. This clearly shows the value of social media as a sales, branding or recruiting channel.

That is a value similar to that achieved by classic companies such as Puma or Fielmann at this point in time. Even earlier - in 2006 - the German LinkedIn competitor Xing was listed on the stock exchange. The market value was 269 million euros. "Virtual is the new real".

Power and influence thanks to social media

It is remarkable that social media companies are able to keep up with the company valuations of well-established traditional companies in a very short time and in some cases surpass them. Also in the list of the richest people in the world are the mostly young founders.

Digital transformation is not a hype

Digitization has developed and changed in recent years with a dynamic that only a few could foresee. Above all, it is certain that digitization is not hype and has established itself - in the private sector and increasingly also in the corporate context.

A look into the future is usually speculative. The faster a market is, the more speculative is said view. Which new platforms will come, how long will Facebook will still dominate the market, or whether Google will succeed in transferring its power to the social media segment remains questionable and irrelevant.

The digitization does not disappear again

It is crucial for companies that relevant platforms exist and that they have to change their processes accordingly. However, there are already clear tendencies in which direction the journey will go.

In the long term, social media will disappear as a prominent business topic. At first sight, this sounds provocative, but in reality it optimizes an optimistic view of the future establishment of social media in companies.

Social media will become a completely natural and fully integrated part of the business world. The significant growth figures in the corporate social media area support this view.

The digital transformation permeates all divisions

Almost all business areas are already in digital transformation. Marketing has already advanced with various online marketing channels such as SEO, SEM or Affiliate.

Hard metrics and KPIs illustrate the benefits and value of online marketing for companies. HR is also pushing its way into social media more and more Employer Branding to operate or to attract new talent as employees.

What was new yesterday may no longer exist tomorrow. What is being ridiculed as unimportant today can be “The Next Big Thing” the day after tomorrow.

What came? What remained? What do we just remember with a smile lost in thought? And who had Angs before new developments such as Second Life?

Second Life - see and be seen

Fear of Second Life - in 2004 there weren't that few! The virtual world, in which people move as avatars, communicate with one another and also do business, was one of the first forms of social media. Users come into contact with one another and even companies such as Adidas, Mercedes Benz or Sony Music opened “branches”.

There was a direct encounter between companies and their target groups in a parallel world. A crucial difference to modern forms of the business social web is however this Communication. The personal dialogue between company representatives and (potential) customers did not yet exist.

Seeing and being seen was the only form of social encounter between private individuals and companies. Did you know that "Second Life" still exists? It does! It even has over 36 million registered users worldwide.

uniebook, Twitter, YouTube - social media platforms spring up from the ground between 2004 and 2007. The first YouTube video from 2005, "Me at the zoo", has been viewed by 15 million users to date. In 2007 Facebook-Company pages.

Coca-Cola and Microsoft were among the first companies to recognize their opportunity as a host on the social web and set up a fanpage. The first virtual dialogues between brands and fans developed. Social media as a branding and image channel was discovered.

Corporate blogs as a push channel

The interest in private blogs - online diaries, as one had to explain at the time - was growing steadily. 2007, Daimler was one of the pioneers in the German-speaking market, which put their own company blog online.

Selected information in article form was shared with interested parties. The managers quickly realized that corporate blogs are more suitable for employer branding and recruiting.

The target group was increasingly searching online for information about potential employers and was interested in the authentic opinions and experiences of current employees.

So it is not surprising that 2010 has already run a blog every second DAX-30 company. 43 percent of these are career blogs. Companies must learn to learn that authenticity is more important than apparent perfection.

The end of growth?

At the latest, 2011 was recognized that social media will not be a hype. This does not apply to private or professional use. The Cologne University of Applied Sciences is the first academic institution to offer 2011 an official and certified social media course.

There is currently no end in sight to the growth of social media in the corporate sector. Large companies in particular, but more and more medium-sized companies, see the potential of social media and want to use it for themselves.

The demand for professional consulting and analysis in the social media sector, in order to improve decisions in marketing, communication or personnel marketing and to get in contact with the target groups does not detract.