Disclosure & Image Rights: Image material was created with a camera provided free of charge by our sponsor Olympus, which we checked as part of the test until it was unusable.

The fact that flights always fail on business trips is almost a daily routine - but what happens if the plane leaves, but you have the wrong ticket? Tips for an emergency. 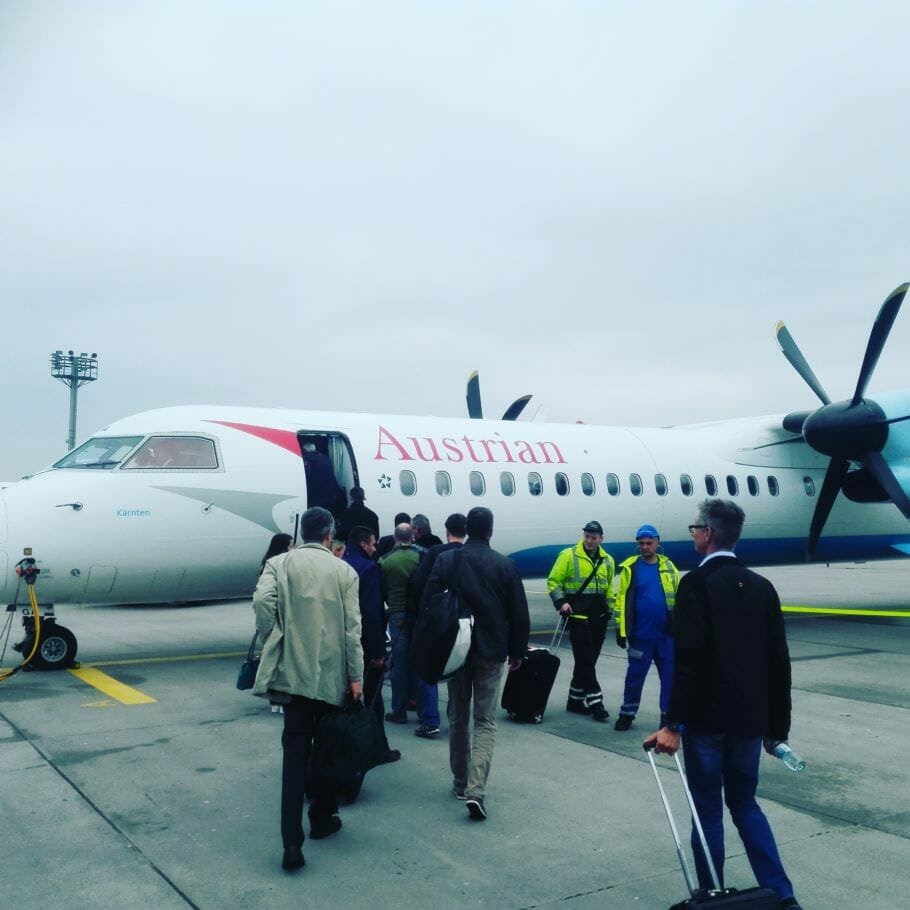 Wrong booked at the airport - and now?

I was recently invited as a blogger to a product presentation of the mobile phone manufacturer Huawei in Berlin. In addition I had return flight for the 27.6. booked at German Wings but on the side of Lufthansa, which was already the first mistake; the second was that I was sure of that. For in fact the return flight was on the 27.7. been booked.

However, the handling of ground personnel at Berlin Tegel Airport was difficult. At first they were looking for a half hour after the mistake, telephoned with their hotline, but could not figure out why I was not booked for the flight to Düsseldorf at 20.40.

Everything except customer service!

Only at the second! Call with the German Wings hotline turned out the error, the wrong date out. That was 7 minutes before the flight closed. From that moment on, employees stopped trying.

I was told that I should go to the ticket counter to change the ticket. There was a long queue at the ticket counter, and although five to six people were standing in the background, only two of them were looking into the air or filing their nails. No one was willing to take care of my urgent concern.

At the end: train ride instead of flight

One of the employees gave me the number of the German Wings hotline. There I was told that I could not help because I booked the ticket through Lufthansa. A new booking was also not possible because the flight was now closed - and thus no way to fly to Düsseldorf.

Since I could not expect any help from the staff at the airport, I jumped into a taxi to the Berlin Spandau station and took the last train connection to Dusseldorf - 6 hours with IC via Hamburg - and was finally at home at 3 clock.

It happens quickly: when booking in the booking calendar slips or even by mistake in the booking system and already you have a flight ticket for the wrong route or the wrong date. And now? The following tips I have gathered from this experience for appropriate situations: