Economic crisis, layoffs, short-time work, company closings. Add to this the reluctance of banks to grant loans and an increase in corporate insolvencies - that doesn't sound like an ideal time to start your own business. But every crisis can be an opportunity! 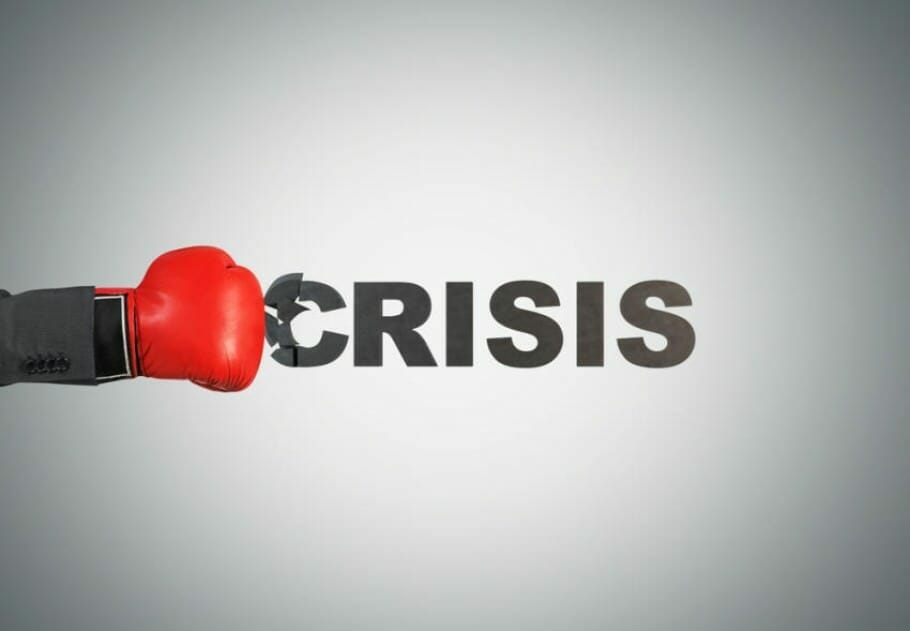 Content - More knowledge, PDFs books and personal advice here Hide
Crisis founders are more innovative and willing to take risks
Secret of success being more active than the competition
Have courage, don't bury your head in the sand
German founders complain about a bad start-up culture
Bankruptcy law is scary
Starting a business despite the crisis: 7 tips for success

Crisis founders are more innovative and willing to take risks

The strategy consulting firm Bain and Company already carried out a comprehensive study over eight years and with 2.500 surveyed some time ago Company found out that for exactly 24 percent of American companies the crisis year 2001 was an excellent opportunity to rush from the bottom to the top of the market. In 2001, for example, Apple came out with its iPod and achieved astonishing sales figures in the 2001 Christmas season. But even in quieter times (the study also analyzed the economically relaxed phase after 2001), significantly more companies were unable to catapult themselves to the top.

The secret of the success of such companies: They are simply more innovative and risk-taking than the competition. Successful entrepreneurs understand crises as a necessary “calm before the storm”. They use these rest periods to work out ideas and initiate innovations that will spark off when the upswing comes. Often times such good business ideas emerge precisely in times of crisis that customers can push through even in difficult times: The secret: If a product or service is really good, the customer says to himself: “I absolutely have to have this product, this service!” - even if you have to save elsewhere.

Secret of success being more active than the competition

But there is a second advantage that companies can take advantage of in difficult times: The crisis has brought about enormous economic upheavals, which are opening up new opportunities, especially for young companies. Many potential competitors are afraid to take action, especially in difficult economic times.

In another study, Bain and Company asked 100 managers about the innovative spirit of German companies. With sobering results: the respondents emphasize that new products and services are vital for the competitiveness of their company - on a scale from 1 to 7, the average value was 6, but at the same time they only give the inventiveness of their own employer a 4,7 and even grade the structures and processes in-house with a 4,0.

Have courage, don't bury your head in the sand

So it is worthwhile not to bury your head in the sand, even in times of crisis, but to promote your own ideas. Because no matter whether in good or bad times: starting a business is always a risk. She always needs the courage to go ahead with her own ideas, because the perfect business idea cannot be bought anywhere. And it always has to be well thought out and planned. So why not start a business now?

A big problem in Germany is still the start-up culture: Germans lack the courage to become self-employed at all, even if there is an abundance of funding, a good infrastructure and sufficient office and commercial space. Nevertheless, by international comparison, Germany is not a start-up paradise.

The current GLOBAL ENTREPRENEURSHIP MONITOR, a study that examines the founding conditions in 42 countries worldwide every year, shows: The start-up culture in Germany is anything but optimal. Germany offers a very good public funding infrastructure, there is sufficient office and commercial space as well as means of transport and communication available, the protection of intellectual property through patents is guaranteed and founders can have numerous advisory services and supplier companies.

On the other hand, Germany does significantly worse than other countries in numerous framework conditions in an international comparison: For example, founders in this country are slowed down by higher market entry barriers and poorer financing conditions. Above all, however, the experts surveyed by GEM criticize the state's excessive regulatory rage, the poor start-up-related training and finally the negative general social attitude towards start-ups.

The German insolvency law is also particularly problematic: While a bankrupt in other countries is partly free of debt after a few months, the debt discharge period in Germany takes six years. Six years in which a failed entrepreneur finds it difficult to get loans from the bank to start a new business again. It is precisely the scope of a possible bankruptcy that causes Germans to be so unwilling to set up a business.

For these reasons, 46,5% of the 18 to 64-year-olds surveyed in Germany would immediately abandon the step into self-employment - for fear that it could go wrong. Only the very young up to 24 are a little braver. But apart from those, the differences to countries like England, the Netherlands, Australia or above all the USA, where 79 percent were not deterred by fears from setting up a business, are huge.

Starting a business despite the crisis: 7 tips for success

But how exactly do you manage to be successful as an independent entrepreneur despite the crisis? 7 tips.