Axel Haitzer is a lateral thinker, an expert in human resources (marketing) and e-business. Haitzer, born in 1959, maverick, benchbreaker and busy entrepreneur. As a keynote speaker, he is a member of the German Speakers Association (GSA). His subject areas are training marketing, trainee recruiting and securing skilled workers. With applicant magnet: 365 inspiring ideas how YOUR company can magnetically attract top applicants, he has now presented his first non-fiction book. More information at www.aicovo.com

Job advertisements that really make a difference: Polarize and be honest!

Similarly, several studies show that most readers of job advertisements do not understand what the task being done is. The next hurdle for potential applicants is to reconcile their own experiences, qualifications and expectations with the often overstated requirements profiles. 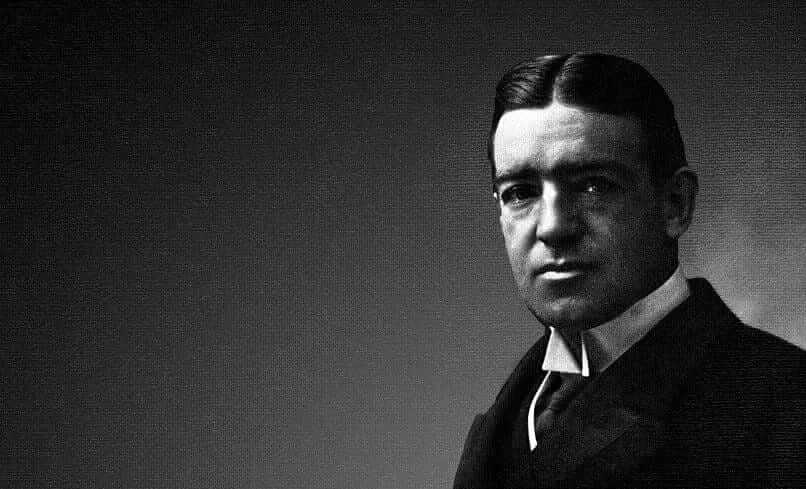 Operating instructions instead of plain text

The majority of the advertisements also seems unbelievable, somehow spurious so simply not authentic. The many worthworms and community places do not contribute to a better understanding of the job advertisements.

The following job advertisement caused - so they say - great sensation and at the same time caused a high response, so many applicants:

The Antarctic explorer Sir Ernest Henry Shackleton, depicted above, is said to have published the ad around the year 1900 in the London Times to find participants for his expedition to the South Pole. The existence of the advertisement is not proven. But that is not important either.

Rather, I am concerned with the outstanding example of openness, honesty, emotion and not least the overall high degree of polarization potential. It is through this mixture that the wrong candidates are deterred and the right ones put on.

The “typical” job advertisement: one is like the other!

Let us now assume that Sir Ernest Shackleton would be personallee in a German company. Then his ad might have looked like this:

We are a leading international company in the event and research industry. Our products and services set standards. We are already planning tomorrow, because success is no coincidence. We grow - this is your chance! Shape the future with us! For a trip to the south, we are looking for employees as soon as possible [m / w]. Experience pure nature! If you are team-oriented and flexible, you think analytically, are creative, responsible, assertive and service-oriented, then you fit perfectly into our team. Interested? Then we look forward to your meaningful Casting indicating your salary expectations.

Plain text in job advertisements, that would be something!

Whether Sir Shackleton with this type of display would have received more or less backflows, was set. Certainly, however, completely different candidates had applied to him. Probably many loafers would have reported themselves in short pants.

But at the latest when these applicants had found out that “south” meant not 30 degrees in the shade by the pool, but minus 30 degrees in heavy snow, that “experiencing nature” was not a luxury resort in the countryside, but a tent, which also has to be assembled and disassembled every day - yes, at the latest then these people would have looked for space.

And Sir Ernest Shackleton would have wasted time and money in recruiting, or even compromising the success of his expedition.

However, since Sir Shackleton was looking for suitable participants, he formulated his ad accordingly - nevertheless, he should have received more than 4.000 applications. So it does not hurt to speak in plain language. Instead of making promises, as many companies do, that they can not keep.

In job advertisements applicants often read anglicisms, phrases and phrases. In the best case, the candidates guess what this could mean. This does not provide clarity, but stirs up half-knowledge and prejudice. Creating successful job advertisements is difficult and a thing for professionals.

What should be the result of a personal advertisement, which, broken by interested laymen, is only a thin, emotionless job description, and those self-explanations and phrases that are currently on hand (or copied from other job advertisements)?

More transparency would help everyone!

25 responses to "job advertisements that really make a difference: polarize and be honest!"