Hierarchies are simply part of the everyday job. But what happens when the boss exerts his power too much, crosses boundaries, and soon becomes a dominant theme? And what can you do about it? 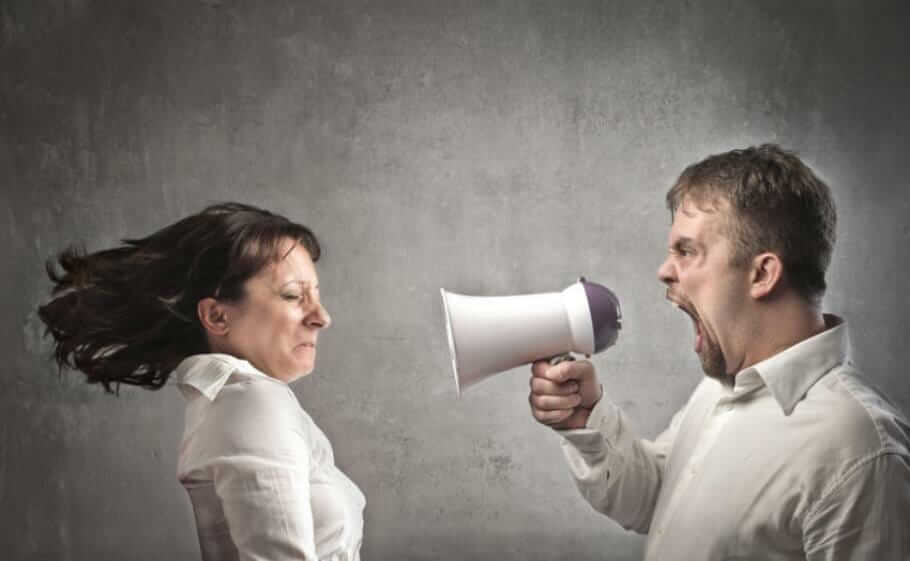 Without a doubt, a boss has power because he has influence on merit, career development and the work of his employees. Power in itself is not negative - bosses have a lot of responsibility.

But it is bad when supervisors use their power to assert their wishes, for instance by cooperating with them WarningDismissal, termination, transfer or denied boarding. The few bosses are by nature evil. When a supervisor lets his power play, it's mostly because he does not know anymore. And threatening is just faster than discussing.

Typical situations in the job

We know all the typical situations in the job: The boss wants the employee to do more and work longer. Instead of just saying that, he threatens: “I already told you last week that you have to make more efforts. If you don't finally do that, you can forget about your promotion. This is a service instruction. Take it seriously! ” What to do?

In the short term, the best option is to surrender and follow the instructions. If a threat is so offensively pronounced, an employee who contradicts it, in any case, pulls the short one. Who, however, always makes good, what the boss requires does not remain faithful to himself and runs the risk of being taken no longer seriously.

What to do when the boss lets the muscles play?

But to resist is not easy, because the consequences can be serious - and that scares you. It can help to question his fears in order to realize how far a boss can really go.

For example, why am I exactly afraid? What can happen in the worst case if I react the way I want? How do I deal with it? And: is this worst case really that bad? One should also consider whether there were situations in which one was not afraid of the boss's power and what was different there. And how you would meet the boss if you were not afraid anymore.

Such considerations help to determine up to which punk one submits to the power of the boss - and where the limits are. For example, you can define for yourself: “I am willing to work longer in the evenings to achieve the required workload.

But under no circumstances do I want to come to the company on weekends. Because: "I would like a promotion, but not at any price!" In this way, you refuse to play the power game and to a certain extent become independent of the power of the boss. But of course you also have to be prepared to live with the consequences.

10 Tips against Chef Willkür: How to get out of the game

If the boss threatens you, you should not go into it, but fight with appropriate rhetorical gimmicks. We show you how it works.