Text comes from the book: “Wuselmanagement: How to avoid self-sabotage and win over your inner critic” (2013), published by BusinessVillage Verlag, reprinted with the kind permission of the publisher. 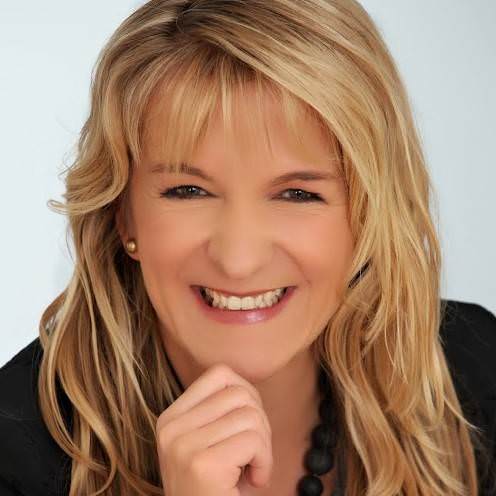 Claudia Hupprich is a management consultant for DAX companies and medium-sized companies. She is a sparring partner for people who want to gain clarity about their goals in the increasingly digital and agile world and want to implement them successfully. For more than 20 years she has been supporting people and organizations who are (or want to be) in a process of change. Her clients include DAX companies, medium-sized companies and individuals. Hupprich is the founder and managing partner of the consulting @ work consultancy, Top 11 Coach D / A / CH (manager magazin 8/2019), finalist GSA Newcomer Award, Certified Professional Speaker and Certified Master Coach. Your new book "Success Journey - The Success Journey to Your Goals" was published in January 2020 by Haufe-Verlag. More information at www.claudia-hupprich.com/

Everyone has blockages, so-called wusel. If you want to find out what kind of bustle that interferes with you again and again, then you should learn to actively perceive your bustle. 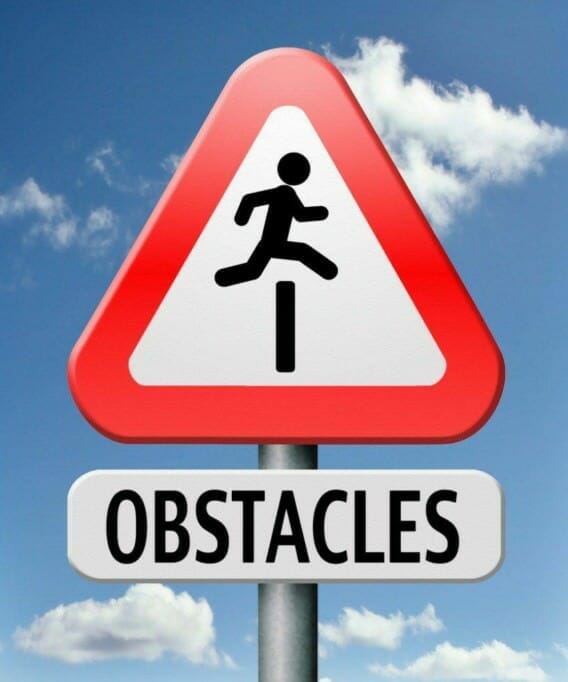 What prevents you from achieving your goals?

If you have the impression that there are certain situations in your life where you are always being hampered by a certain tangle to reach your goals, then it will be time to figure out what kind of a wusel it is.

After you have chosen a suitable place and a suitable time to enter Wuselmanagement, you can now go on discovery trip and close your eyes for a moment. If you could see the wusel, if he were right in front of you, what would it look like?

For a moment, leave aside all logic and any perfectionism, follow your intuition and treat yourself to the little fun. No matter what image appears in your mind's eye, it's okay, as it is - everything is possible. Let yourself be surprised.

The following questionnaire is designed to help you visually perceive the wisel in order to gain a first visual impression of it:

Take the time to look at the wusel and take all the details. When you finally get a concrete idea of ​​what the WUSL looks like, you go over to the auditory perception:

Now you know what the wusel looks like and how it sounds. What feelings triggers this first conscious perception of the scary for you as well as in the Wusel?

Congratulations, you have now discovered your first WUSEL! Perhaps you are asking a lot of questions right now, maybe you do not like much in the wusel yet.

For the current time, however, it is sufficient for you to get a clear idea of ​​what the wusel looks like, how it sounds, and how it is for you to be conscious of the first time.

Love your Wusel - even if it is difficult

Whatever the scum you discover, sounds, and feels like, one thing is important: appreciate this first scam discovery. Given all of his past acts of sabotage, this may not be easy for you, but he is a part of you that actually has a positive intention.

Now that you have changed the appearance of the Wusel so that it is coherent from your perspective, you may want to investigate when the Wusel usually appears and when it does not.

When the starting signal falls: Understand the trigger

The following technique will help you to understand when a particular wusel appears and when it does not. All you need is a small item that you can easily carry around for a week. This can be, for example, a coin or a bracelet.

For a week, take a conscious note of when this wreck appears and when it does not. Whenever you notice that the wusel is at work, change the position of the selected item you have with you.

If it is a coin, for example, you can put it from one pocket to the other. If you have chosen a bracelet as the item, you can change it from arm to arm. The exercise also works naturally with a small stone, a marble, a piece of paper and much more.

So, if you listen to the voice of the Wusel during the week, or have a thought that fits this wuschel, use the selected item as a reminder to consciously perceive and understand the starting point of the Wustling.

If during the week you were able to perceive the starting point for the wusel several times, you will most likely get an idea of ​​when the wisel appears and when it does not and what it takes to appear.

At this point, they do not yet have to understand the real reason for their activity. It's just a question of finding one or more triggers that can make a whisper in appearance and action.