Line 1 of Form 90 of the BAföG application contains a brief note that declarations that the applicant makes as assets are otherwise checked via a data comparison with the Federal Office of Finance. It is taken up again in the explanations for the form and even with an “Attention!” Mistake. But it will not be explained further. But what does that mean in plain text? 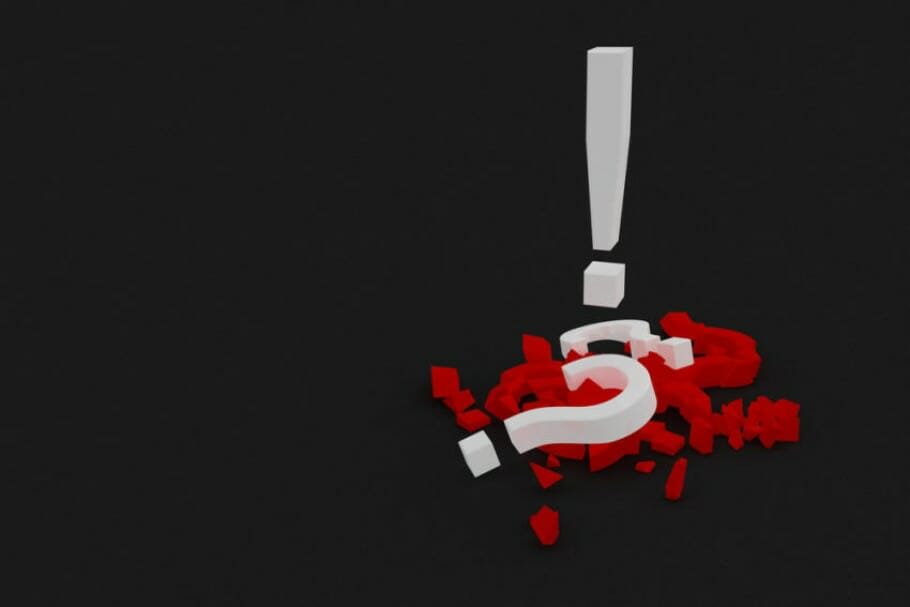 Content - More knowledge, PDFs books and personal advice here Hide
Laws and deadlines
What is being tested
How is it done?
The account data is queried
ex gratia payments
Attention
First aid
Create an overview
Legal advice
Money you did not know about
Shifted money?

Legislators have made the 1999 2000 / 2001 / 1 tax relief law. April1999 restricted banking secrecy. Since then, credit institutions have reported to the Federal Office of Finance not only - as before - whether exemption orders for capital gains have been granted, but quite concretely, what exactly was the exact exemption amount actually used.

This notification takes place annually at the latest at 31.Mai for the respective previous year. The BAföG offices also transmit their data to the Bundesamt für Finanzen, ie personal data of the BAföG recipients (name, address, date of birth, promotion number).

After a long dispute as to whether the authorities are allowed to do so, there is now also a legal basis for this data transmission.

What is being tested

The Federal Office of Finance is now examining the amount of capital gains for capital gains granted to BAföG beneficiaries - the so-called data reconciliation. Modern technology makes it possible.

It can also be checked the year before the first BAföG reference or even - in which case a suspicion should exist - back further. If this amount for the individual exemption amounts exceeds 100 Euro, the BAföG office becomes active.

Attention: The procedure varies from state to state and according to the BAföG Office: Some offices are already active with lower amounts, others only with exemption amounts far above 100 Euro.

How is it done?

The office now concludes the amount of this liberty from the amount of the property. If the list information with F 1 (your information on form 1 of the BAföG application) does not cover, the offices with the lists have a beginning suspicion. A hearing is held with the request for an opinion. This is the point. If it is established in the context of the hearing procedure that assets were already present in an earlier application, the calculation is also made retroactively.

In these cases, some federal states always assume the value of the origin asset for the subsequent BWZ and thus re-count the full assets. This is, however, not the case according to a Federal Administrative Court verdict. If, therefore, retroactive assets are invoiced, the assets invested in the relevant BWZ must be deducted from the asset.

Since April 2005, the BAföG Office can also directly query the account data, if there is an initial suspicion. In this way, however, it is not possible to query the accounts and movements, for which further investigations are necessary, usually involving the BAföG applicant. However, the Office may be informed of the date of the account creation and dissolution, as well as the name and date of the authorized person.

In many cases, the BAföG beneficiaries are entitled to the assets under the exemption on the application date. But perhaps very good interest was paid or you had some money in the account some time before the request. The former should be proven and in the second hopefully still documents about larger acquisitions since the prove that the money was not transferred to third parties.

First, to reassure you: most BAföG offices are very accommodating and do not tease out the following possible penalties by far, in almost all cases you only have to pay back the excess BAföG. In particular, if you behave cooperatively, the matter goes off lightly.

If it is provable that you did not know about the assets, nothing else will happen to you except the repayment, so far the experience. But if wealth was indeed concealed, this fulfills the offense of misdemeanor. Formally relevant for offenses of this kind is the §58 of the BAföG Act in connection with the Law on Administrative Offenses (OWiG).

It plays a crucial role, how much property was not specified and whether you acted deliberately, thus on purpose, or only negligently. But you have to prove that. Normally, unless intentionally concealed, so it is only a matter of negligence, the penalty will be a maximum of Euro 1250, or, in the case of intent, Euro 2500 at the most.

If it is only a small amount of money that you have not specified, the penalty is of course less appropriate. Possibly. you only have to pay back the excess of BAföG, there is no compulsion to punish. A punishment comes into consideration, if you have acted deliberately and it is many thousands of euros that you have concealed.

What can you do if you notice the BAföG data comparison? The most important thing: keep calm. Even if really cheated, you should not prematurely give a school decree or a self-report, without having been well informed and also have a trustworthy legal advice added!

A comprehensive overview of the (then) wealth is a sensible one. So, please inform your banks how much money was actually on the accounts on the day of the BAföG application.

If there should have been any debts, you should put together documents. If more time is required than was initially given in the Office's letter, then you will be asked to extend the period (two to three weeks are usually possible). It is also advisable to consult the BAföG Office.

It makes sense, too, to get comprehensive advice for each individual case: either through the social counseling of the (former) student representative or by a good lawyer. It is also possible to take legal action against the data reconciliation, because this is legally disputed because of the data protection problem.

However, in case of doubt, you deal with more trouble and higher costs, eg for the lawyer, than simply repaying the overpaid BAföG - especially if you do not expect any major punishment. In this way one agrees also the offices mercifully. Because: Even if you win such a procedure, it is not certain at all that it follows that you can still keep the BAföG.

Money you did not know about

If the assets have been invested in ignorance (eg over the grandma, aunt, parents, etc.), the offense is unlawful. You should pay back anyway. However, the granted order for exemption could become problematic.

But you can get rid of it, because there are wealth deposits. But it also affects the activities of the respective office. Not every office or staff will be staggered to the end.

If parents (or other) assets have moved to your account to save taxes or to use favorable terms for your account (and you have signed the exemption order), there are several options: