Text comes from the book: “Smart instead of perfect: How to avoid the perfectionism trap and achieve more with less effort” (2015), published by BusinessVillage Verlag, reprinted with the kind permission of the publisher. 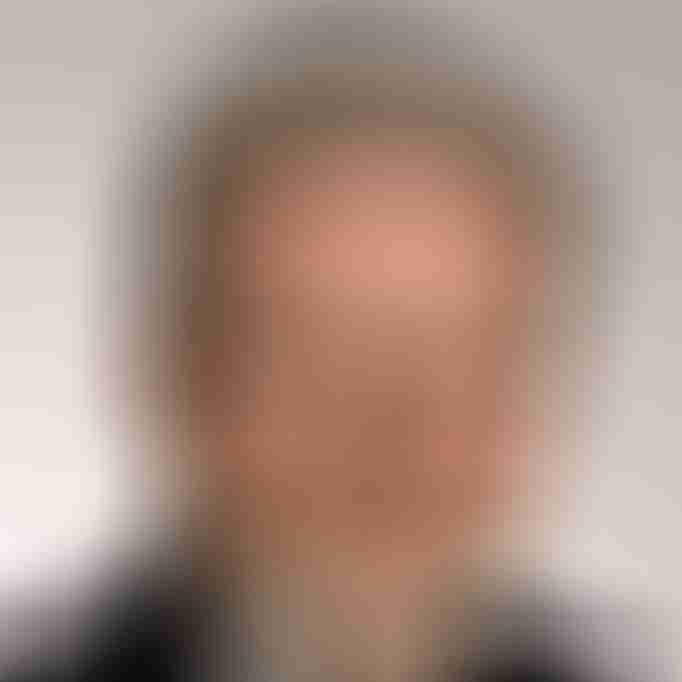 Dr. Stefan Fourier is a German management consultant, scientist and author. Stefan Fourier, born in Freiberg, grew up in the German Democratic Republic (GDR) and studied physics at the Technical University there in Dresden, where he specialized in the use of radioactive isotopes and in the mathematical acquisition of spectral analyzes. Until 1985 he researched high-polymer plastics and finally received his doctorate in the field of process chemistry under the title Contributions to the mathematical modeling of the coagulation process. In 1987, Stefan Fourier fled the GDR to what was then the Federal Republic of Germany, where he worked as a management trainer and together with his wife the consulting firm Humanmanagement with a focus on change and innovation, in particular with a focus on corporate development, process optimization, change management and project management. Fourier publishes his content not only in specialist texts and non-fiction books, but also in fables, short stories and aphorisms. From 1994 almanacs appeared under the title “Essence for People in Responsibility”. All texts from Dr. Stefan Fourier.

The 4 Archetypes Platons: The Opponent

Group behavior and group decisions is a very exciting and important topic. In addition to leaders, creators and co-makers, there is also another role: that of the opponent. 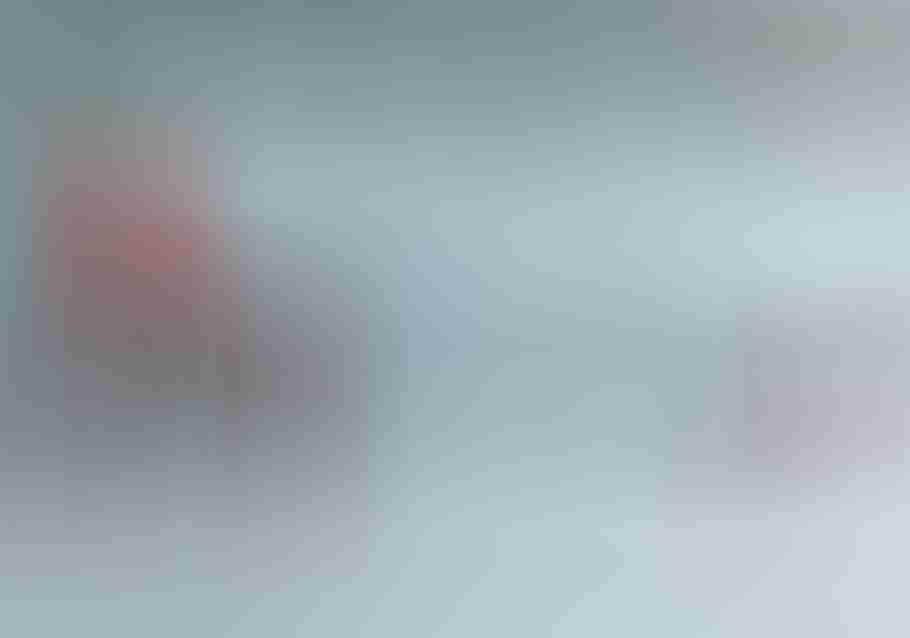 How do opponents behave?

That will then clear, if you take a closer look during team building - then you can make another, interesting observation:

Some participants first try to get their views across. If this fails, they either retire to the Schmuelcke and you do not hear anything from them.

From the rejected maker to the opponent

You are reluctant to follow the instructions and still have a cold after the game. Or they offer open resistance by commenting critically on the instructions of the maker and spoiling the mood with remarks such as “It won't work anyway” or “I said it right away”.

This is the mechanism of how opponents are hindered or rejected, the fourth archetypical role.

Criticism of the system

Now we are slightly inclined to attribute negative characteristics to the opponent's role. Sure, opponents nerve and keep the course of things often. But they have a positive effect on the social system on closer inspection.

They question everything. They are critical and shake the old. And that's good for the system. So it can evolve by itself and is not dependent solely on developmental impulses from outside.

Alternatives develop thanks to resistance

Opponent is resistant and uncomfortable. With this basic pattern he forces the system, the group and the makers to develop alternatives. As a result, he often triggers innovations without, however, implementing them.

He is not available for this, because this is the cause of the makers or the co-workers. The archetype of the opponent is differentiated in its structure. We find the destructive opponent, whose activities are limited to destroying existing structures and processes.

The Opponent as an Innovator

We immediately see examples from this area Politics one where the opposition often sees itself as a pure anti-group. On the other hand, there is also the constructive opponent who is an active trigger for innovations.

I once experienced a municipal building project as a pensioner in this way filled the opponent's role. Through his repeated inquiries in the matter, he uncovered vulnerabilities on the draft presented, which could then be remedied in the subsequent period.

Why we are grateful to annoying critics afterwards

This friendly man, however, was not liked by the meeting chairman, for he thoroughly mixed his schedule. So it is with the opponents, they annoy and disturb our circles, but later we can be grateful to them.

I am annoyed each time by the editor of my manuscripts, but am afterwards, however, heilfroh, that he has taken the opponent's role. Because the result is regularly better.

3 responses to “The 4 archetypes of Plato: the opponent”