Application & personnel selection for mothers: women at the stove?

Women's quota and gender equality are the subject of heated discussions. But neither in the job nor in private life, we are already as far as many think. Insights into the personnel selection in a German Company . 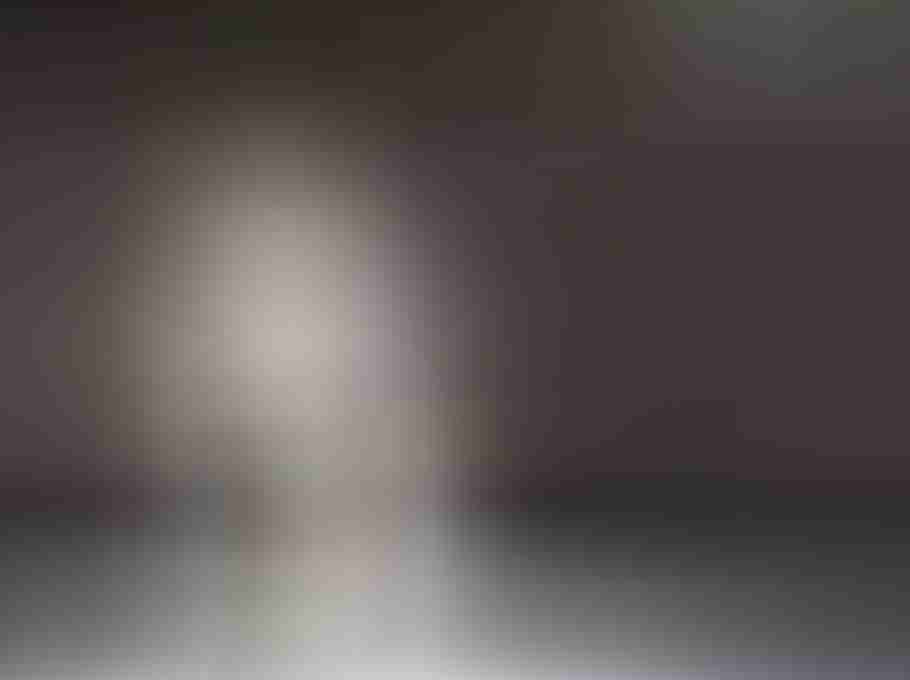 Open letter to a person

Recently there was on Edition F one looking open letter by reader Anne-Lu. I became aware of this Nina Kalmeyer via Facebook. The letter was addressed to HR of a company - unfortunately not mentioned - to which the young woman presented for a job.

The application documents had apparently convinced that the applicant had been invited to the Assessment Center, had convinced here, too. In the last round only she and another male candidate were left, both had to give a presentation.

This is how personnel selection in Germany is

The description says a lot about how staff selection in Germany actually works:

“There were four men and a woman at the table. She was the equal opportunities officer and looked at me with a smile. I shook hands with you and introduced myself ... Everyone was taking notes. Nobody asked anything more about my family or our way of life. "

Women belong to the stove?

The constellation is certainly good for intimidation, especially when the gentlemen at the table aren't even at one another imagine. But the big dog in this description is still to come: the woman did not get the job, you already guessed it, she didn’t get it. She was told behind closed doors that, in the opinion of the HR manager, she was too inflexible for a 40-hour job - because of her two children.

She wasn't even interested in the fact that childcare was completely organized by daycare and her husband - they had simply opened the drawer in her head and put the applicant into it. Finished. For me, the most blatant statement of the text is in a subordinate clause:

“The catch is my children. The competitor also has one, but the woman is at home. "

Studies show that German companies are officially at least more progressive: A study carried out by office decorator Regus among 11.000 company representatives from 13 countries worldwide showed that almost half (44%) of the companies plan to create more part-time jobs for mothers in the future, who want to return to work.

German companies are even above the global average: 48% of those surveyed stated that they would like to provide more part-time jobs for mothers returning to work in the next 24 months. It remains to be seen whether it can be seen from this that Germany is a mother-friendly country or whether the information is much more just a pious wish.

The most mothers-friendly was India, where 64% of companies plan to hire more mothers. Behind them are 55 and 54% Australia and Mexico. With 50% of the companies, however, China is still ahead of Germany.

Germany still needs to catch up

Overall, it is clear that Germany still needs to catch up with the flexible workplace design for mothers. In a study by the World Economic Forum, Germany under 58 shows women's 20 among the employed. Place.

With regard to employment opportunities for women, Germany is on the 28. Place and in terms of education level 3Since the fact that Germany occupies top places in most other categories, this is a relatively weak achievement.

The results of the study conducted by Regus also differed by industry. While in the banking (47%) and manufacturing sectors (47%) more mothers are being hired after parental leave, there are fewer companies in the information and communications industry (39%).

This may be due to the fact that the information and communication industry is more of a male domain. Therefore, if there are few women working in this sector, it is not surprising that mothers are less likely to be part-time in this area.

In addition, the study found that 77% of larger companies (with at least 1.000 employees) want to employ more mothers part-time. Among companies with 250-999 employees, this willingness is the lowest with 39%.

Even if companies want to employ more mothers as part of their strategy to tackle the economic crisis, there are major challenges to overcome when moving from parental leave back to work. Workplace flexibility for mothers means understanding their challenges and needs, and giving them the opportunity to work more productively and stress-free, especially outside the company premises.

Deep-seated prejudices in the mind

What is exciting, however, is: As one of the most important factors in improving the Work-Life Balance employees have the flexibility to work either completely or partially independently of the company premises.

The example above, however, shows completely clearthat it was not about flexibility in childcare, but simply about advanced arguments and deep-seated prejudices. And it shows once again where we really stand when it comes to equality in Germany - despite all the discussion on the issue of women's quota.

Better to complain right away?

Perhaps it would have been better, Anne-Lu would have tried the general Equal Treatment Act and had complained about this obvious discrimination - the whole of the media had been accompanied. Then the name of the company would have gone through the press as a frightful example, and perhaps at least some of the people with similar attitudes would have led to some frightened reflection.

Personally, I understand very well that she has saved herself this stress, which is also really expensive. And who wants to work in a company that he has sued into? However, it only shows once more that the supposed private problems of many applicants also have a political dimension. And that is why you have to talk about it. So let's do it!

12 responses to "Application & personnel selection for mothers: women at the stove?"