Planned change in part-time and fixed-term employment law: undermining protection against dismissal through the back door?

The Black-Yellow coalition wants to allow chain contracts in temporary employment. So far, a fixed-term contract can be extended only three times without a material reason within two years. That should change now. What exactly does that mean? 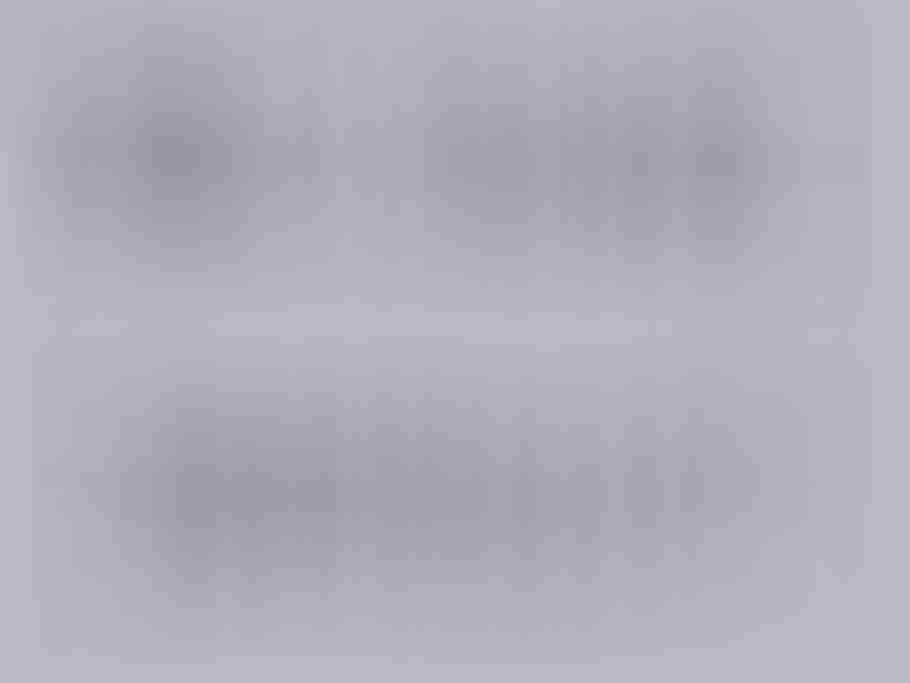 Since 01. January 2001 is subject to the Part-Time and Temporary Conditions Act in Germany. Accordingly, the limitation of an employment contract is possible at any time if justified by a factual reason.

This includes, for example, the representation of a worker on maternity leave or the probationary period. However, such a time limit is not permitted if the same employer has previously had a temporary or permanent employment relationship.

Employment contract only for 2 years

If, on the other hand, there is no objective reason, an employment contract can only be limited to a maximum of two years. And within these two years at most three times an extension of a fixed-term contract is permissible. According to the applicable legal situation, the employer is obliged to terminate the employee permanently if he wishes to continue his employment.

This is precisely the point the CDU and the FDP want to change according to their coalition agreement: Employment contracts should be limited to a maximum of two years without a foundation and can be extended three times during this period. But then, after a waiting period of one year, it is possible to conclude a new fixed-term contract with the same employer with whom a previous employment relationship already existed.

Not only disadvantages for workers?

According to the argument, this not only has disadvantages for employees: the existing law can lead to paradoxical situations: for example, a person who has worked for a few weeks while studying in a company can not be employed for a limited period if he or she leaves five years later in the same company applying for a job.

Reason: He has already fulfilled the maximum duration with one of the temporary jobs. The unions, however, consider this to be an advanced argument. Evelyn Fahrrad, advisor for labor market policy of the union ver.di in Berlin, emphasizes: “If you had wanted, you could have found exceptions for such cases. In reality, the coalition wants to undermine the protection against dismissal! "

Above all, the trade unions fear that conditions which are customary up to the year 2000 will return. According to the then applicable Employment Promotion Act, an employee could once again conclude an employment contract with the same employer within four months.

In addition, employees could alternately be employed on a fixed-term basis “with an objective reason” and “without an objective reason”. This led to the fact that it was not uncommon for chain employment contracts to be concluded indefinitely, which circumvented the protection against dismissal.

Evelyn Fahrrad finds this situation unacceptable for employees: “They are put off and have to live in constant fear that their employment relationship will not be extended. The regulation promotes insecure employment instead of new jobs! "

What effects does the coalition project have on you? Eight example cases, as the law changes are planned according to the current state of affairs:

One answer to "Planned change in part-time and fixed-term employment law: undermining protection against dismissal through the back door?"