There are conversations that you just don't have time for at the moment. How do you make that friendly, but definitely clear to potential interlocutors? 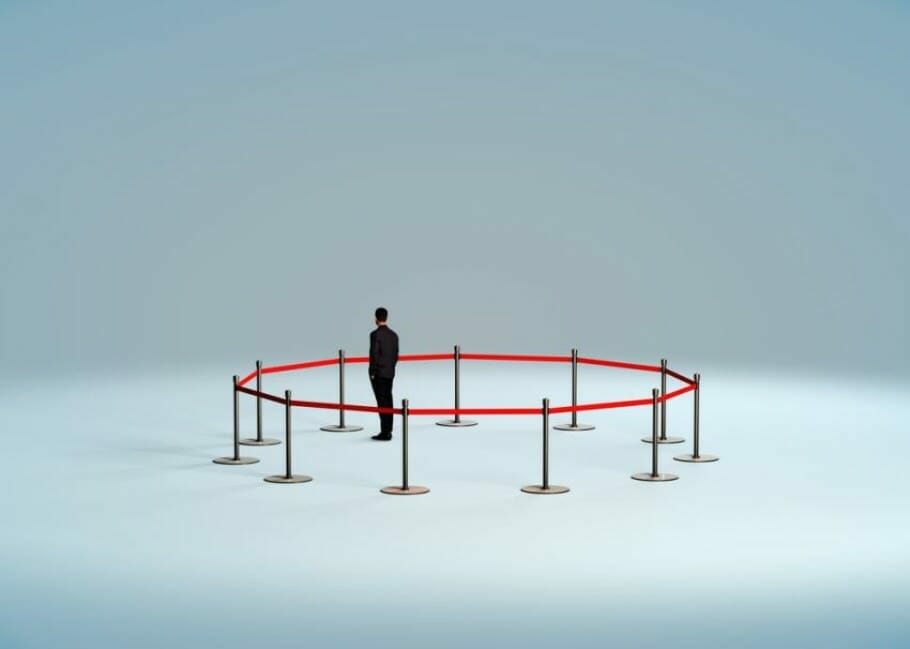 Simone Janson is publisher, Consultant and head of the Instituts Berufebilder Yourweb.

Content - More knowledge, PDFs books and personal advice here Hide
Time management - but please be polite?
Correctly say “no”
9 tips to distance yourself from other people in a friendly manner

Time management - but please be polite?

It always opens up Best of HR – Berufebilder.de® on the subject of time management. An important factor here is not to let other people steal your time. That sounds good to many people at first, but it also implies that you keep distancing yourself from others, saying “no” and possibly even being unfriendly and impolite, depending on your point of view. That is why the topic of saying “no” is a constant source of controversial discussion. A reader wrote to us:

“I find that Article really failed. There are really friendlier and more polite ways to deal with pushy people. You always meet twice in life. Often in different roles ... "

In fact, it is just a question of his point of view, because in my opinion there are a number of ways not to let your time be stolen - for example, by saying “no” in a friendly but firm manner. Or by ending conversations that you don't have time for right from the start in a friendly, but decidedly manner, with polite little signals. The whole thing also has a psychological component and a biological background, as Manuel J. Smith in his book “Say No Without Scruples. The new method for increasing self-confidence and self-assertion ”, published in 2011 by the Munich publishing group explains:

But what can we infer from this for practical everyday life when dealing with potentially annoying fellow human beings? If you want to learn to say “no” more consistently, you should simply take the following 9 tips to heart: