Flexible working hours - still an exception in Germany - even in the creative sector: Employees have to be permanently present - whether they work or not. Pure control addiction. And nonsense. It's great when traditional industries promise more flexibility - but is that meant seriously? 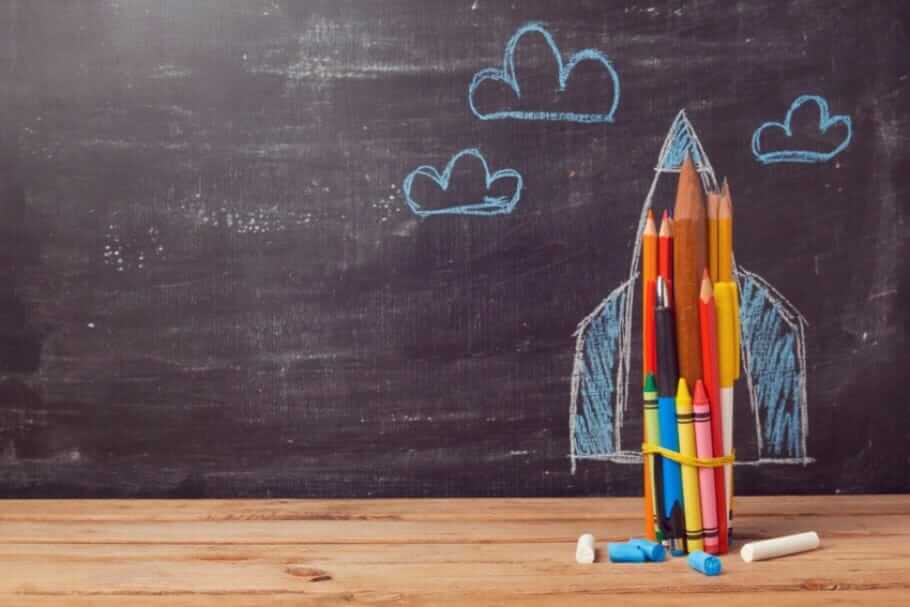 To be honest, I've never understood what a worker's accomplishment has to do with his presence in the office: Of course, attendance is mandatory for customer or counseling sessions, as well as for the apparently still necessary meetings - even though I believe so that less would be more.

And it is also clear who in customer service or marketing, that is, working directly in contact with customers, must at least be reachable by phone.

But for many tasks that are done on the computer, staying in the office is often nothing more than pure presentationalism: You hang in front of the computer and pretend to be working. In reality, however, you just have a creative hole, lick your sore tooth, think about which dress to wear to the party next week - or something else nonsensical.

Sometimes one would actually have to do more importantly: to bring the children to the uncle doctor (about the difficulties of working mothers I have already reported yesterday) or to bully with the bureaucracy for example. The concentration is then equal to zero, because one is with the head eh somewhere else. What does it really mean?

Organized instead of lazy

Often, especially in Germany, but unfortunately is still the attitude: Who works at home or in the cafe or elsewhere, is lazy. Part time is still the career hiccup, because the people do not full. With confidence said: I have one or the other Manager suspected that he does not feel enough boss if the employees are not there ...

The fact that it is especially productive for creative workers, then to work when the ideas are there (which sometimes can be in the middle of the night), instead of slavishly sticking to fixed working hours, is gradually getting around.

But I was a little surprised when the law firm Heuking Kühn Lüer Wojtek sent me a press release in which she announced her new flexible working time model for lawyers - including the creation of home office workplaces. A step in the right direction? The result reads like this:

The aim of the part-time offer is to offer a flexible model for lawyers who want to temporarily reduce their working hours without having to do without working on interesting mandates in a large business law firm. The part-time model also offers young lawyers the opportunity to be flexible in terms of time while continuing to provide the best possible support to their clients ... The flexibility in terms of time in this model is supported by the establishment of home office workplaces.

If you look more closely, you can see that it is not just a part-time model, but also an apparently only half-hearted execution: Clearly, the trick is that the clients still have to be looked after.

Above all, you do not seem to trust the roast, because first you have to test the new model extensively:

A test phase for the establishment of about 20 home office workstations has already been started and three pilot sites have successfully implemented first part-time agreements as a pilot project.

Career only as a full-time workhorse

It seems to be O.K. when young lawyers temporarily reduce their working hours for family or similar reasons. But only temporarily!

But you only really make a career when you return to full-time - or even more? - is working. The part-time model is unfortunately conceived from the outset only as a temporary solution:

As part of the new model, arrangements for part-time work are made individually according to requirements, requirements and legal area. The part-time arrangements can be flexible for a limited period of time. This should facilitate a later return to full time and create the opportunity to pursue the career path to the partnership.

Modern do, be unfashionable

Reason for the allegedly new attitude: Apparently, one wants to target targeted, young, qualified lawyers and has recognized that flexible working time models are an effective lure. Personnel marketing. As it says in the press release:

“Young colleagues' expectations of working life have changed in recent years. In many cases, they set other priorities and place greater emphasis on a better work-life balance. ”

Better right than half

It would be better to implement the idea right the first time: Flexible working time models permanently for everyone, including partners. This would show you right away that part-time and home office do not mean a career break and lead by example as a law firm.

But that is probably too advanced ...